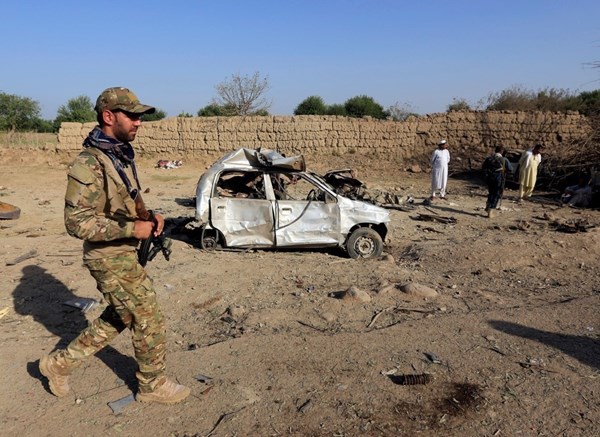 Officials said today, Sunday, that at least eight members of one family were killed, after unidentified gunmen opened fire on them in a mosque in Nangarhar province in eastern Afghanistan.

And Nangarhar province, which is located in the east of the country, is a stronghold of the Taliban and ISIS, and the region is rich in plains and one of the most important agricultural areas in Afghanistan.

Relaxation, the enemy of a UCAM that caresses the 'playoff'

Jan Nepomnjaschtschi: The fickle challenger of the chess king

Oscar 2021: what was the budget and earnings of the main nominated films