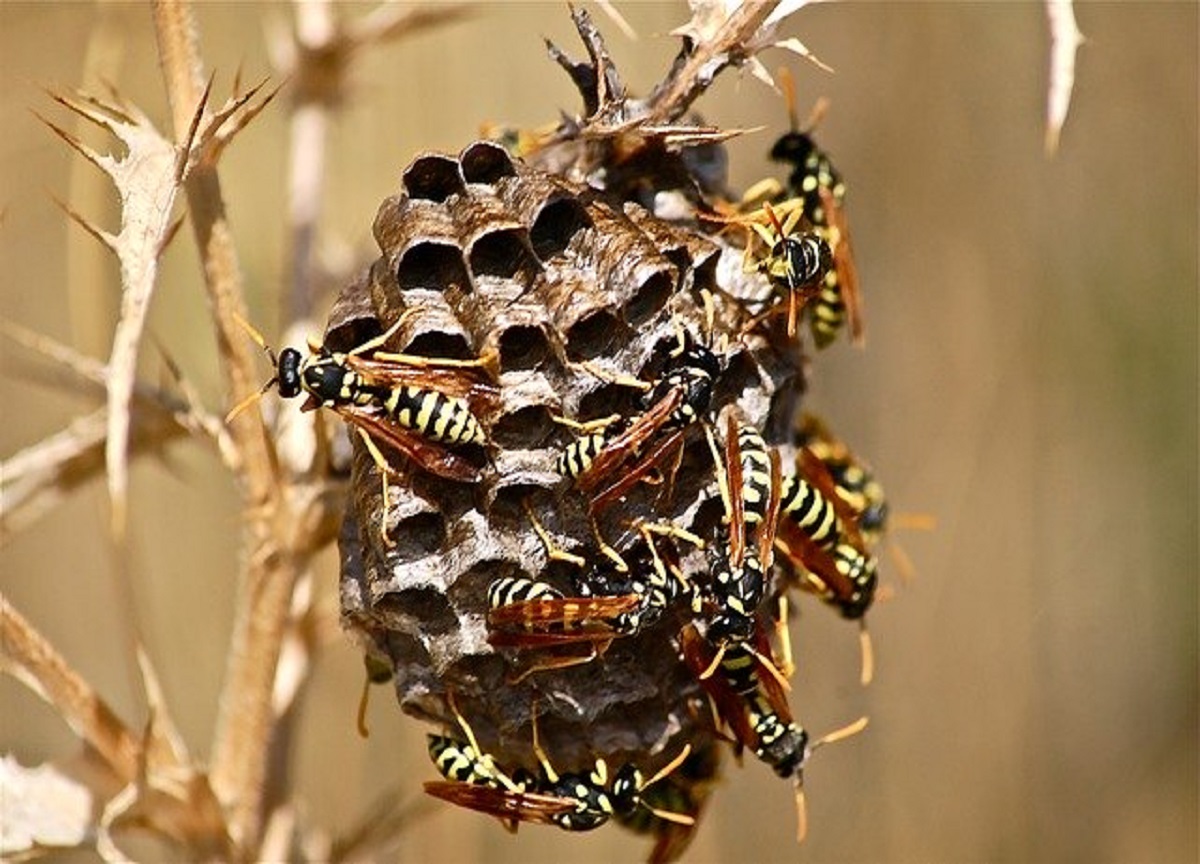 Two deaths in 48 hours in Lombardy, due to insect bites

Two deaths in 48 hours in Lombardy, due to stings of insects.

Ansa reported that a 63 year old and a 62 year old died from killer insects a Vigevano (province of Pavia) and to Milan.

There lady she passed away Sunday 19 June, in the early afternoon, for one anaphylactic shock caused by a wasp. She was a retiree and was aware of being allergic to insect poison. After getting infected, she injected the life-saving drugbut unfortunately she got in coma and the rescues were completely useless.

Same fate for the 62-year-old gentleman that, towards the evening of Monday 20 Junewas found in the gardens of Park of the Quarries, a well-known green area in Milan. Suddenly, we read on www.ilmeteo.it, while he was picking vegetables, he is slumped: although friends immediately called for help and the ambulance arrived quickly, even for him there death came for anaphylactic shock. In this case we do not know the type of insect, whether it is a vespid or a bee. 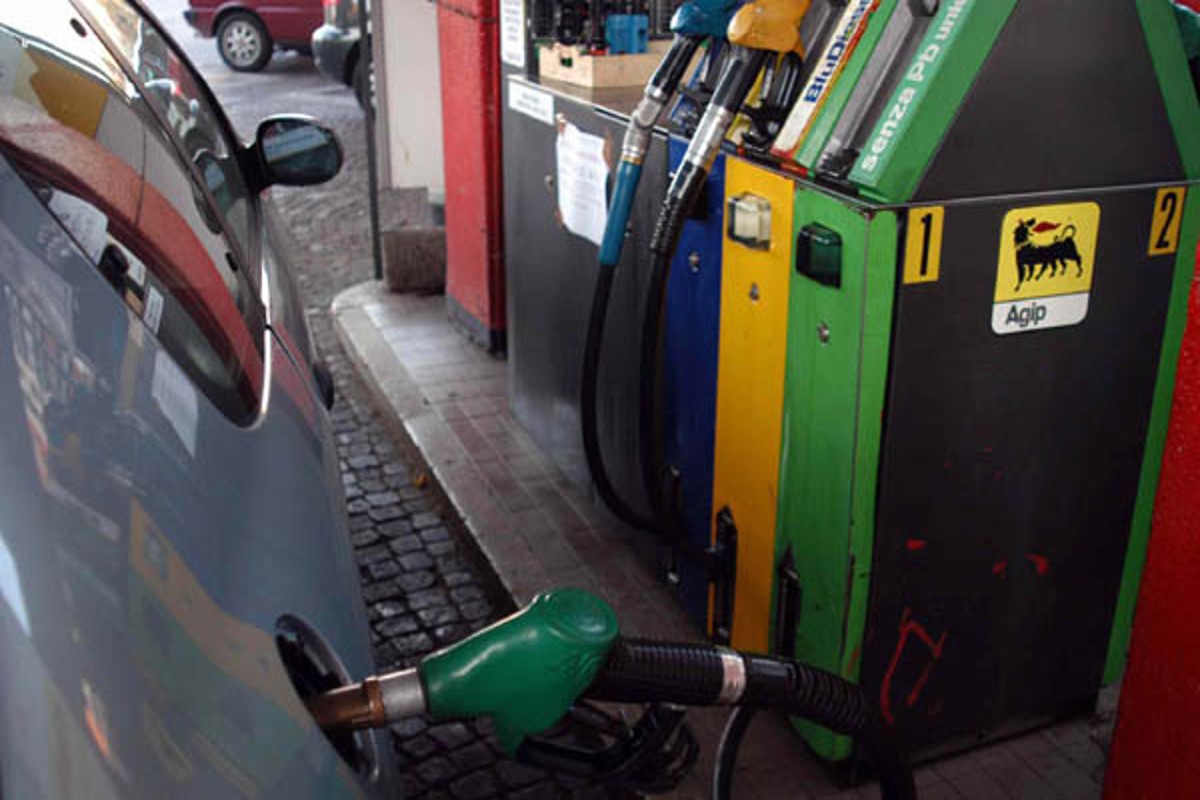