Predator has also become a roaming boss, able to be found and battled on the battle royale map for all players. Look for him in the appropriately jungle-themed Stealthy Stronghold.

Defeat Predator and it’ll drop Predator’s Cloaking Device, which lets you become nearly invisible for a short time. If this sounds a bit overpowered, well, this is a supposed to be a reward for killing a tough boss who everyone else is after too.

The item also has some effects to balance it – equipping a weapon or entering water will cause you to decloak, and it has a 30 second cooldown between uses, so it can only be deployed sparingly.

Still, it’ll be interesting to see how this one is received. Here’s a leaked look at the near-invisibility effect in action:

Battle pass owners will be able to unlock Predator and a full set of themed gear. You’ll also be able to get Predator to take off his mask whenever you want.

It really is one ugly … well, you know the line.

All of this goes live today in Fortnite’s 15.21 update, which teases another crossover character arriving via a portal next week. Top fan speculation for that character is either Terminator or Lara Croft, continuing this season’s hunter theme. 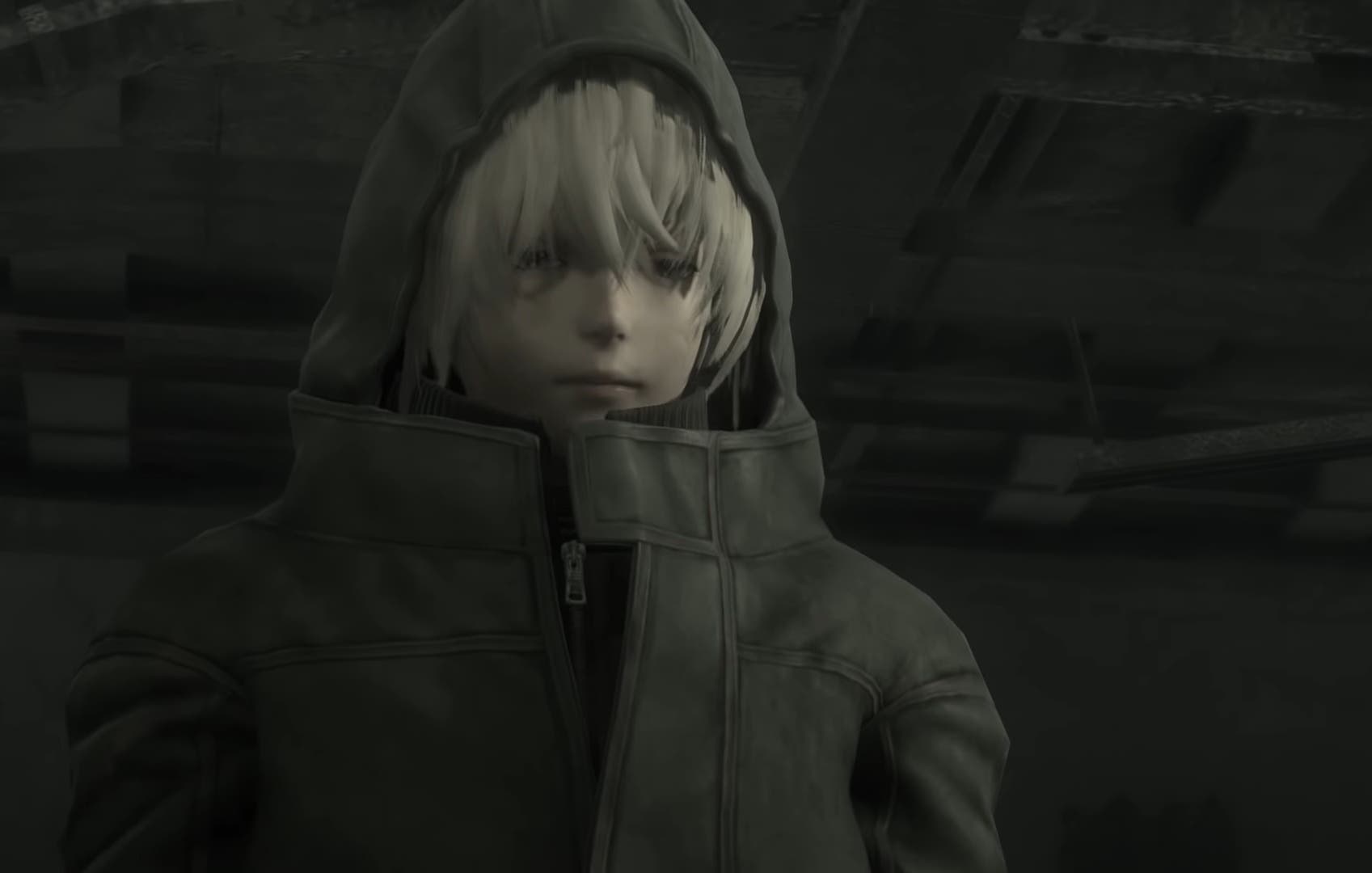 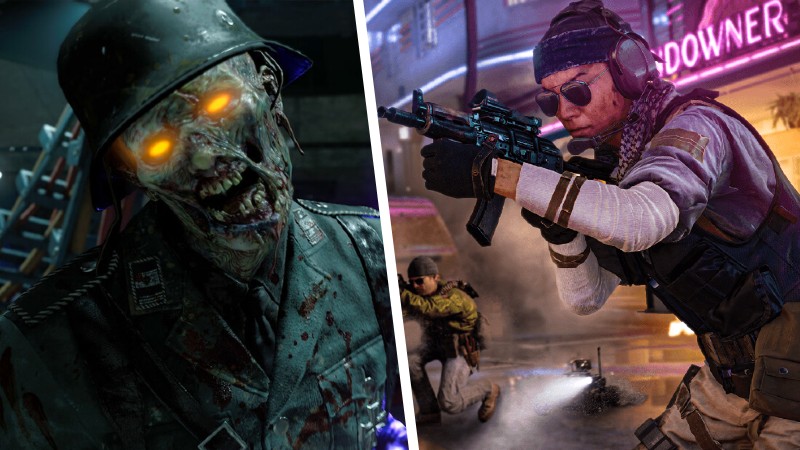 Rumor: Call of Duty is releasing a zombie game 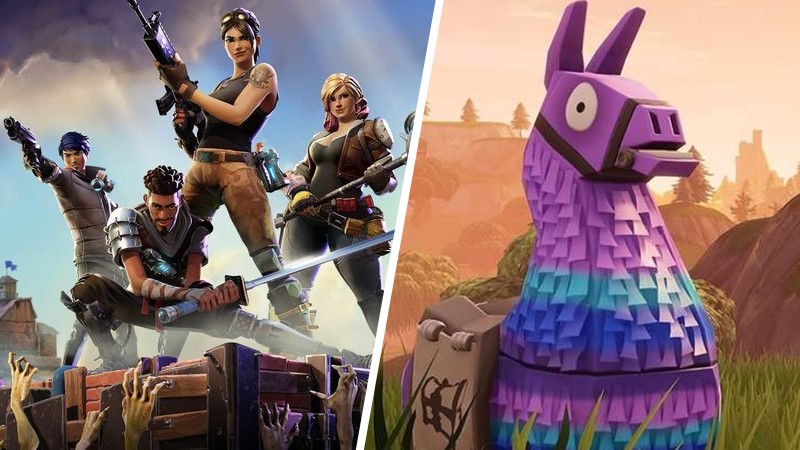 The “IDEX” and “NAVDEX” exhibitions 2021 will start today

Researchers: AstraZeneca vaccine is effective against the British strain of Corona