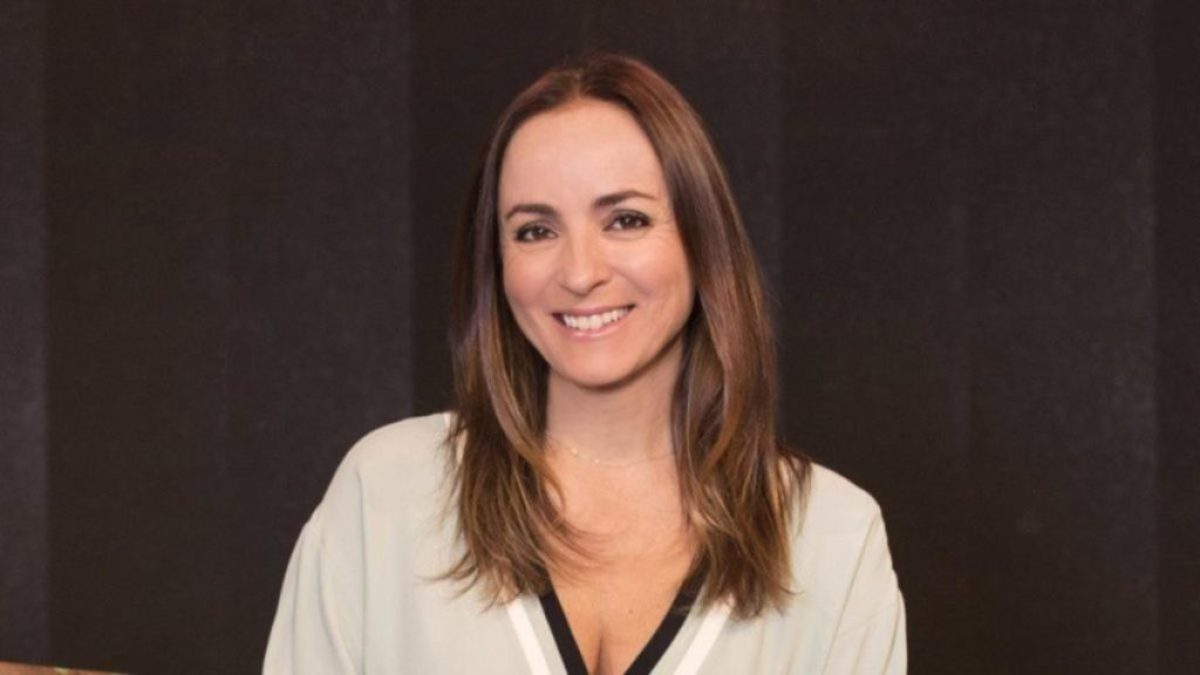 Tonight, Sunday 8 August 2021, “Kilimangiaro Estate” returns on Rai 3, the program conducted by Camila Raznovich in prime time, at 21.20. Also in this evening edition the world will be told through the lens of travel, making use of the many documentaries in the lineup, many made by the film-makers of the broadcast. There will be no lack of stories and curiosities from the world. Kilimanjaro Estate will address issues related to travel, science, environment, nature, art and cultures and, as usual, guests and films will alternate for a trip to the most fascinating places on the planet. Camila Raznovich, in addition to meeting her guests in the studio, will accompany them to the places of their stories. Below are the previews of the episode broadcast on 8 August 2021 at 21.20 on Rai 3.

This week the Rai 3 program will propose romantic and adventurous destinations, between sea and mountains: Mont Saint-Michel in France, the Antilles and the Bahamas, and then Greenland, the Matterhorn and the mountains of Persia, one of the most fascinating places in the ‘Central Asia. And, finally, an urban adventure in the great Asian metropolis of Bangkok. Guests of the episode the art historian Jacopo Veneziani, who will talk about art and nature, the world freediving champion Alessia Zecchini, the mountaineer Hervé Barmasse with his stories of adventures and explorations and finally Francesco Catarinolo, director of the film “La casa red ”, a documentary shot entirely in Greenland that tells the life and work of Robert Peroni, the well-known South Tyrolean explorer and writer who chose to live in the remote town of Tasiilaq.

We have seen the previews and guests of Kilimanjaro Estate, but where to see the episodes of the program live on TV and in streaming? As mentioned, Camila Raznovich’s documentaries and travels are aired on Sunday in prime time on Rai 3 at 9.20 pm (digital terrestrial channel 3, 103 in HD). It will also be possible to follow it in live streaming through the free RaiPlay.it platform which allows you to see the various programs and films broadcast by the Rai on pc, tablet and smartphone.