Kiev threatened Moscow because of the detention of the Ukrainian consul 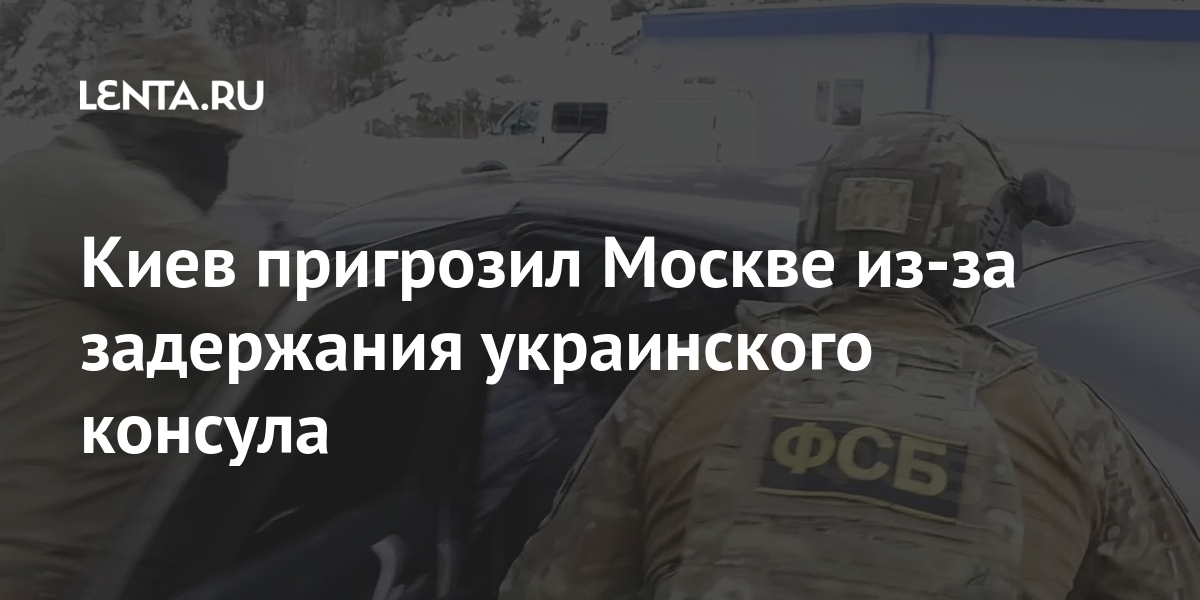 Kiev considered the detention of the Ukrainian consul Alexander Sosonyuk in St. Petersburg as a provocation of the Russian side and threatened to retaliate against Russian diplomats. This is reported by the UNN edition with reference to the Deputy Head of the Ministry of Foreign Affairs of Ukraine Yevhen Yenin.

He called the incident “another provocation of the aggressor state” against Ukraine against the backdrop of a military escalation along the borders of Ukraine.

The Blog: A Covid improvising we will go

Hockey Childhood friends Anton Lundell and Juuso Pärssinen are fighting against each other for a place in the League finals: “It’s cool”