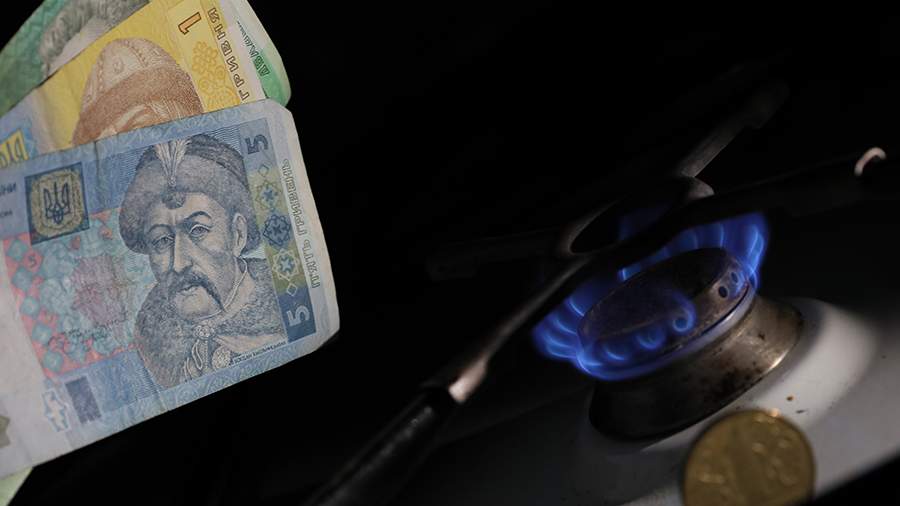 The problems that threaten Ukraine due to the commissioning of the Nord Stream 2 gas pipeline are generated by itself. The corresponding statement was made by the Kiev economist Yuriy Atamanyuk.

According to him, the countries considered Ukraine an unreliable partner, when Kiev refused the offer of Russia and Germany to create a gas transportation consortium designed to unite the supplier, transit country and the main consumer of blue fuel in Europe, then the construction of separate pipelines began.

“The problem with Nord Stream 2 is a problem created by Ukraine. The first gas transportation flow bypassing Ukraine began to be built in 1994, when Russia and Germany proposed (Kiev – Ed.) To create a gas transportation consortium, “the expert said on the air of the Nash TV channel.

Atamanyuk clarified that behind Kiev’s refusal from the consortium was the desire of local businessmen to continue “stealing money from Naftogaz”.

On January 4, the head of the Ukrainian GTS Operator, Serhiy Makogon, announced a decrease in gas transit through Ukraine at the beginning of the year to an almost two-year minimum of 52.5 million cubic meters. m per day.

A day earlier, the former head of Naftogaz, Andrei Kobolev, said that if the company cannot ensure sufficient fuel imports, then Kiev will have to steal Russian gas from the transit pipe.

Kobolev said that if gas consumption in Ukraine reaches the indicators of February 2020, then Naftogaz will not be able to cover demand due to a shortage of imports.

On December 28, Dmitry Birichevsky, Director of the Department for Economic Cooperation of the Russian Foreign Ministry, said that gas transit through Ukraine after 2024 will depend on the agreements that the parties manage to reach.

On December 16, Germany postponed a decision on certification of the Nord Stream 2 gas pipeline until at least mid-2022.

The construction of SP-2 was completed on September 10. It was built from Russia to Germany along the Baltic seabed with the aim of direct gas supplies to Europe. The EU countries mainly support the project and participate in its implementation. The Baltic states, Poland, the USA and Ukraine are opposed.

The final of Leganés is written in B