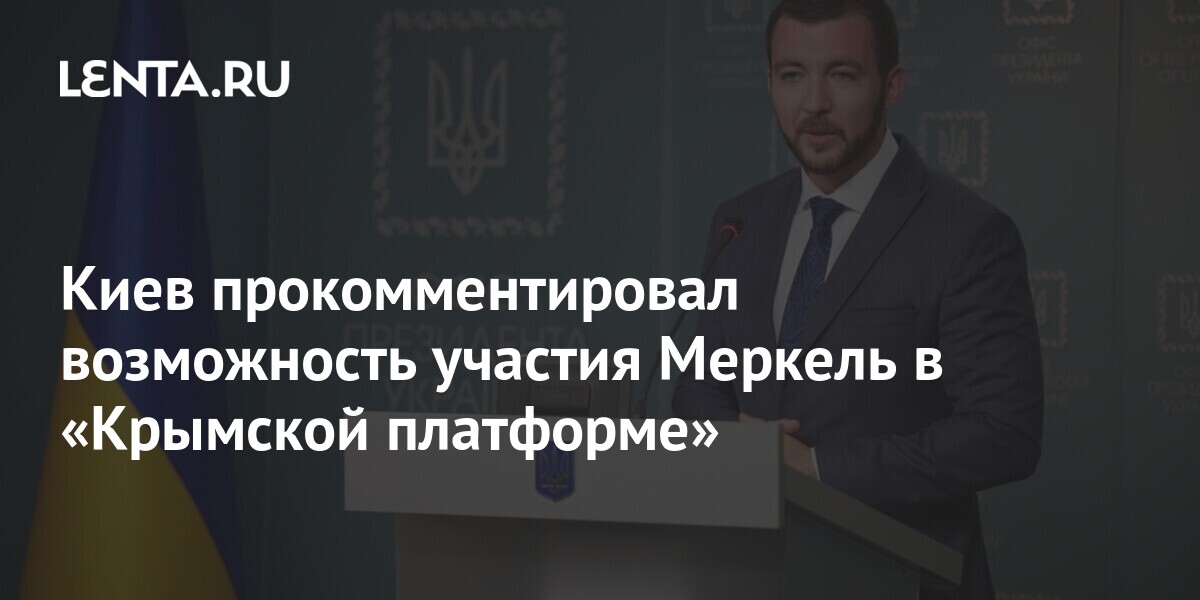 Press Secretary of the President of Ukraine Serhiy Nikiforov commented on the possibility of participation of German Chancellor Angela Merkel in the Crimean Platform summit. About it informs “European Truth”.

Merkel will visit Kiev on August 22, the summit will take place the next day.

“The schedule and program of Angela Merkel have not yet been finalized. We, of course, invite her to visit the “Crimean Platform”, to stay on August 23. Whether it stays or not, it will become known in the near future, “Nikiforov said.

Earlier, he said that President of Ukraine Volodymyr Zelensky intends to discuss with Merkel guarantees of energy security for the republic in connection with the imminent launch of the Russian gas pipeline Nord Stream 2.