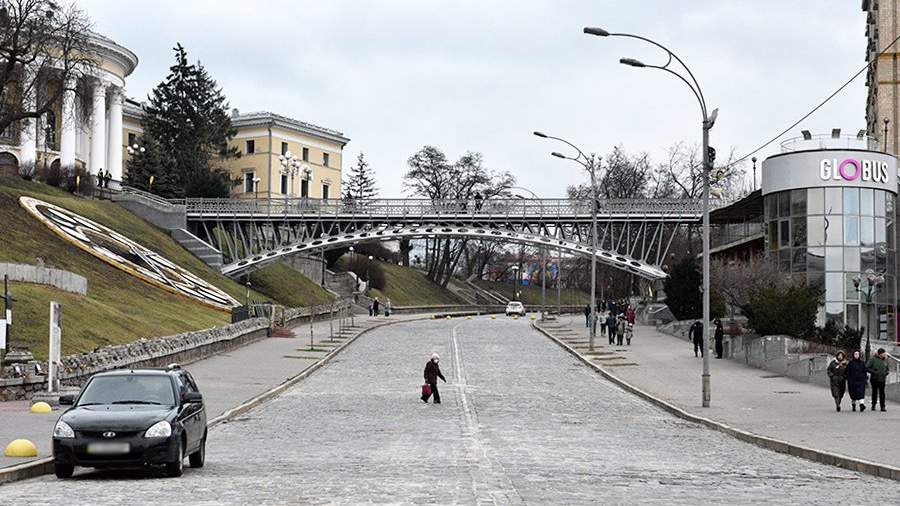 The Kiev authorities decided to impose strict restrictions in the city for a period of three weeks – from March 20 to April 9. This was announced by the mayor of the city Vitali Klitschko at a briefing on Thursday, March 18.

“To stop the rapid spread of coronavirus, the city’s Emergency Situations Commission from 00:00 (01:00 Moscow time) on March 20, that is, on the night of Friday to Saturday, introduces strict quarantine restrictions,” Klitschko said. The briefing was broadcast on his Facebook page.

For example, cinemas, theaters, museums and shopping centers are closed for three weeks. In addition, mass events will be prohibited.

Cafes and restaurants are allowed to work only for take-out, the mayor said.

On March 16, Klitschko appealed to the Ukrainian government with a request to expand the list of anti-epidemiological restrictions that operate in the orange zone, including in the capital.

The mayor noted that in the city over the past week and a half, the number of patients with coronavirus and hospitalized has almost doubled.

On March 15, the Prime Minister of Ukraine Denis Shmyhal, at a meeting with President Volodymyr Zelensky, said that due to the increase in the incidence of COVID-19 in the country, almost half of the beds in intensive care units of Ukrainian hospitals are occupied.

In addition, in early March, Shmygal said that the third wave of the coronavirus pandemic had begun in the country. He recalled the shortage of vaccines around the world and called on Ukrainians to be conscientious and comply with anti-epidemic measures.

Alien spaceship “Oumuamua”? The mystery of mysterious heavenly bodies seems to have been resolved after years