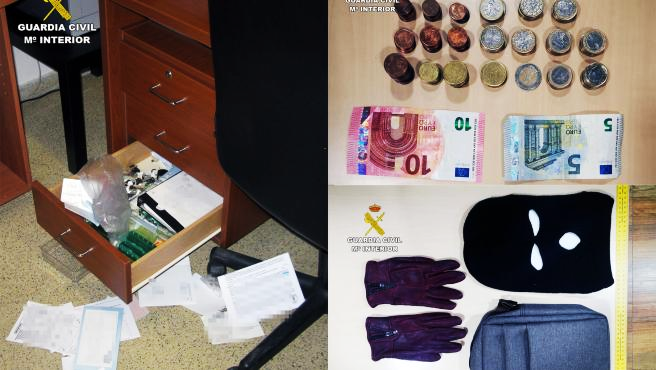 TWO children have been arrested after allegedly carrying out 12 robberies from shops and a school in Murcia.

They even found six remote controls stolen from a school, along with tools, ski masks and gloves allegedly used to commit the robberies.

Local residents had raised awareness of the robberies since the new year, and as police started investigations, a patrol started at the Llano de Brujas institute.

Noises from inside were heard and when a broken window was discovered, they entered and found the two youngsters taking selfies while vandalising the room.

They were immediately arrested for the crime of robbery with force and damage.

So far, the operation has confirmed the children were responsible for 12 robberies, but investigations are continuing.

The detainees have been placed at the disposal of the Murcia Juvenile Prosecutor’s Office, remaining in the custody of their legal guardians.

Queen Elizabeth celebrates her accession to the throne