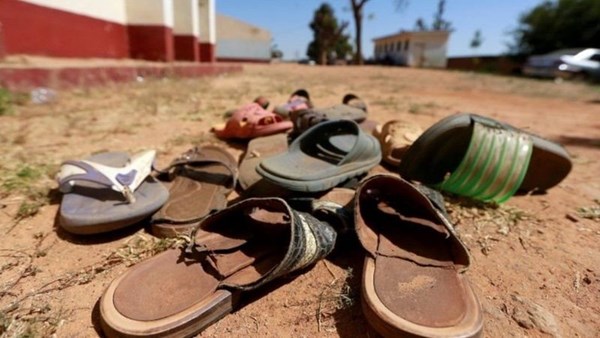 Police said on Wednesday that kidnappers killed a person and detained an unknown number of students from a university in Kaduna state in northwestern Nigeria, in the latest in a series of kidnappings at educational institutions.

Since December, schools and universities in northern Nigeria have been under repeated attacks from armed groups, who have kidnapped more than 700 students for ransom.

Read also .. Hundreds of schoolgirls have been kidnapped from a school in Nigeria

The government and security forces have largely been unable to stop the attacks as they struggle to contain the upsurge in violence and criminal acts across the West African country.

The armed kidnappers came on foot and stormed Greenfield University in Kaduna at around 8:15 p.m. on Tuesday, a Kaduna State Police spokesperson said by phone.

“A university employee was shot dead, but the number of students kidnapped is unknown,” he said, adding that the police were supposed to know the exact number later on Wednesday.

A university employee, who requested anonymity, said the kidnappers took 17 male students. The University of Greenfield was not immediately available for comment.

REvil: a group of cybercriminals claim that they stole designs of several Apple products

The booty behind the Champions for Manchester City or Chelsea