Playing online with strangers always represents some kind of risk, although normally, the worst that can happen to us is that they insult us or criticize us. Well, unfortunately, the worst thing that happened to this group of gamers from Free fire it goes beyond a few simple insults.

A few days ago, a group of young people between 12 and 15 years of age were located and rescued, who were previously contacted by groups of WhatsApp related to Free fire. These young people, in addition to being victims of kidnapping, were also informed that they would be hitmen for the Northeast Gulf Cartel. 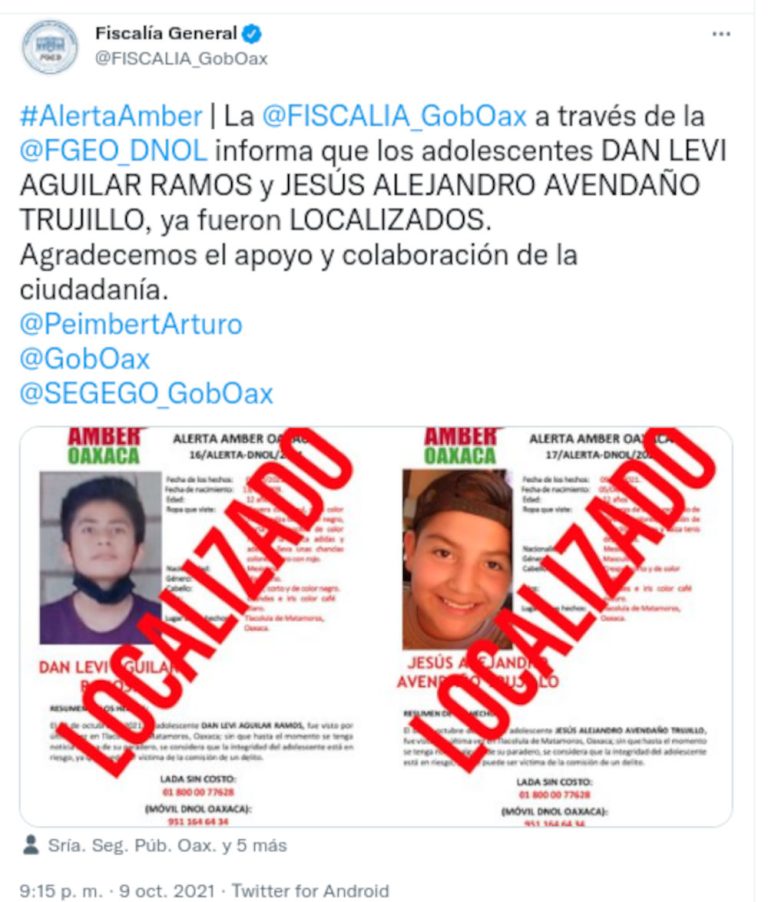 The kidnappers contacted their victims through Free fire and later added them to groups of WhatsApp that, supposedly, were related to the popular shooter from Garena. Obviously, this was not the case and the victims were reunited on a road crossing in a municipality in Oaxaca, where they were forced to get into a vehicle for their transfer.

Fortunately, and after several reports of missing persons, the State Investigation Agency (AEI) managed to find and free these children in Santa Lucía del Camino, Oaxaca. To locate them, the AEI tracked their mobile phones and it was thanks to this that this group of minors is now safe.

Editor’s note: Beyond blaming the game, it is actually parents who should be more aware of their children and the type of people with whom they live online. Hopefully, this will serve as a lesson for increased safety awareness in online games primarily focused on minors.

Via: The Universal Oaxaca

A new Call of Duty anti-cheat will be revealed tomorrow