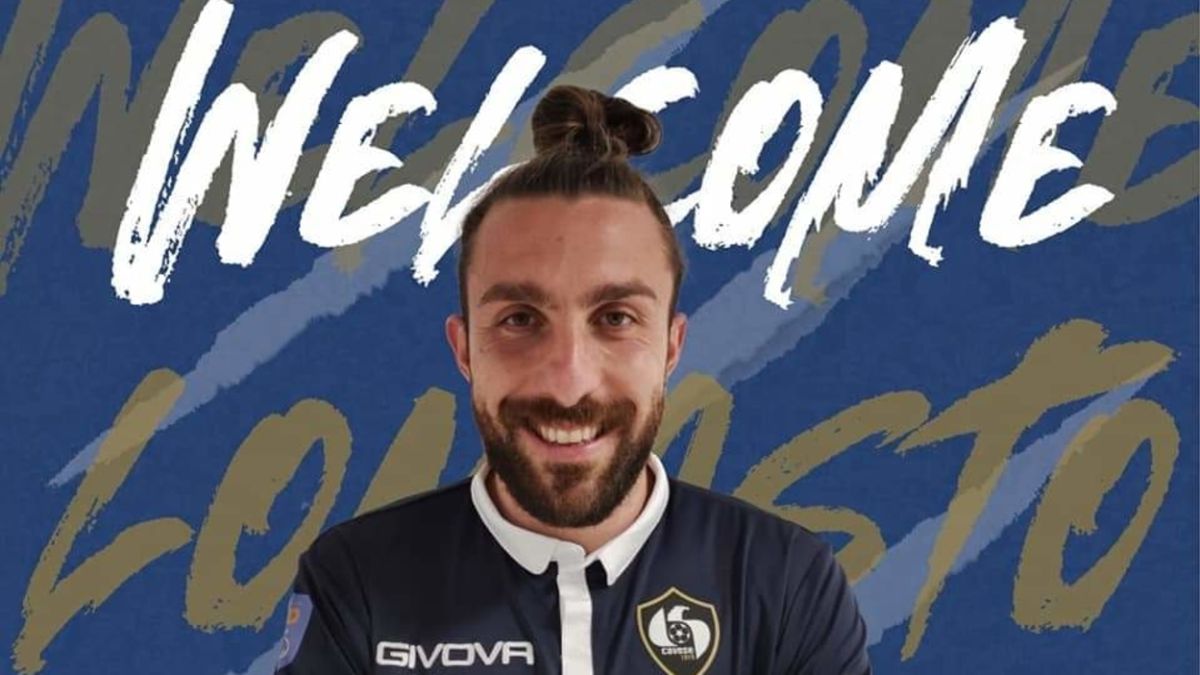 Paolo Lomasto He signed for Cavese of the Italian Serie D a week ago. He arrived from Arezzo after being indisputable in the Tuscany team. With his new team winning 3-4 at Santa Maria Cilento, he began to warm up for his potential debut. Surely no one would have bet that their first match ended with the center-back being sent off in the 92nd minute without even jumping onto the field.

The 32-year-old centre-back he felt the call of nature and did not hesitate, he stopped to urinate. Alfredo Iannello, a referee for the match, noticed and did not hesitate either: a direct red card. Subsequently, Lomasto would also be disqualified for one day by the Committee “for having urinated on the field during the warm-up phase”, as stated in the statement.

on his return, will remain an anecdote and will be able, once the sanction is over, to help his teammates fight for promotionprimary objective of the entity. At the moment it’s not going badly, they’re second, and Lomasto, urination aside, was a signing welcomed with great enthusiasm. Bizarre and curious story of a footballer who will hardly forget the day of his premiere at the Cavese. 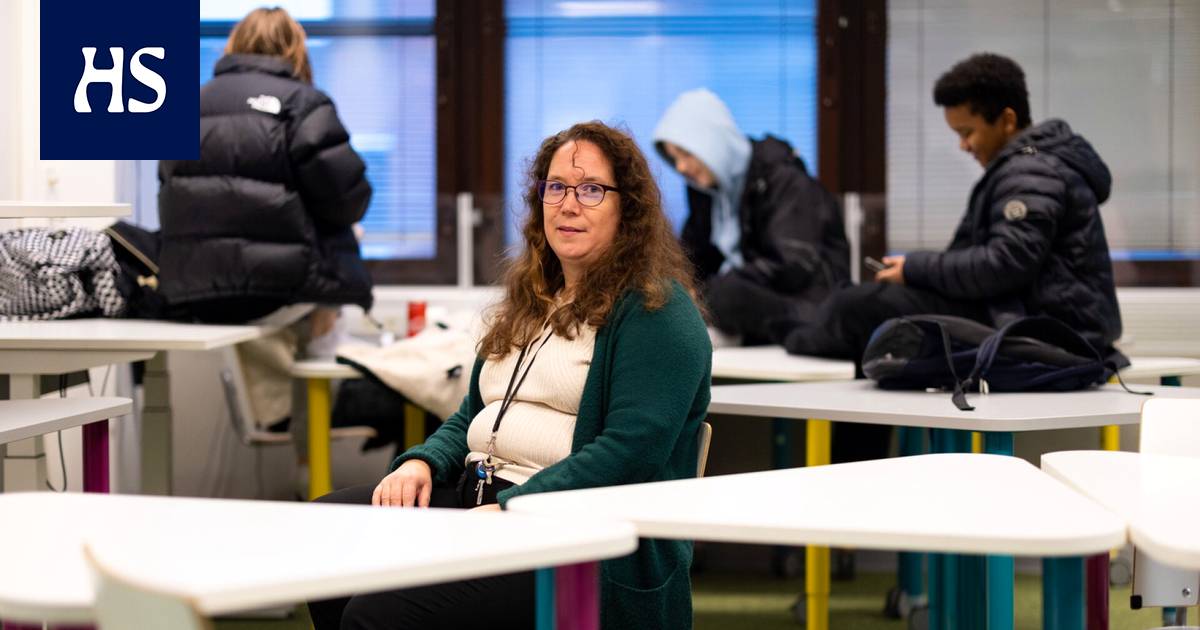 After elections in Israel: Netanyahu requests extension for government formation 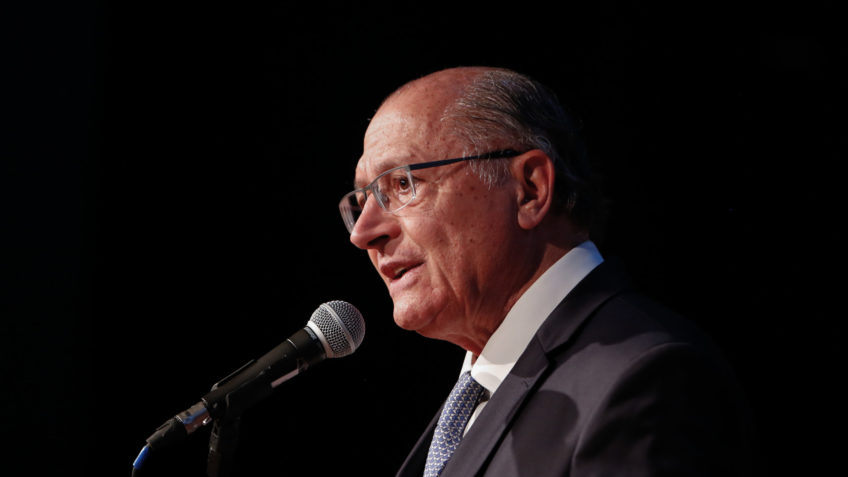 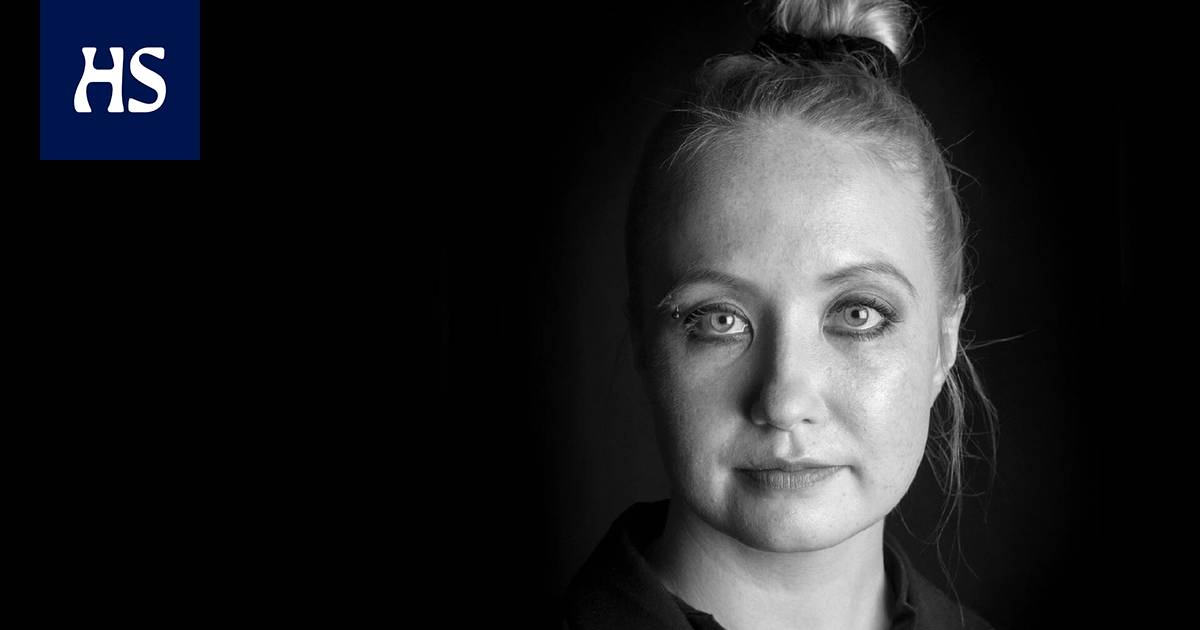 Two weeks ago I and so many others lost a great teacher."Sorry, that I'm late!" He arrives with a loud...

Column | A coup in the Netherlands

Suppose a right-wing extremist coup threatens in the Netherlands, as was the case in Germany, which 'nationals' can we expect...

Covid, so Europe says goodbye to restrictions: from London to Denmark, stop on masks and vaccination passes

Halo Infinite: multiplayer and demo of the Campaign anticipated to tomorrow, for other rumors

In Val Gardena, the men’s downhill at Beaver Creek has been cancelled