Khaleejia: My husband fabricates charges against me, using his technical expertise 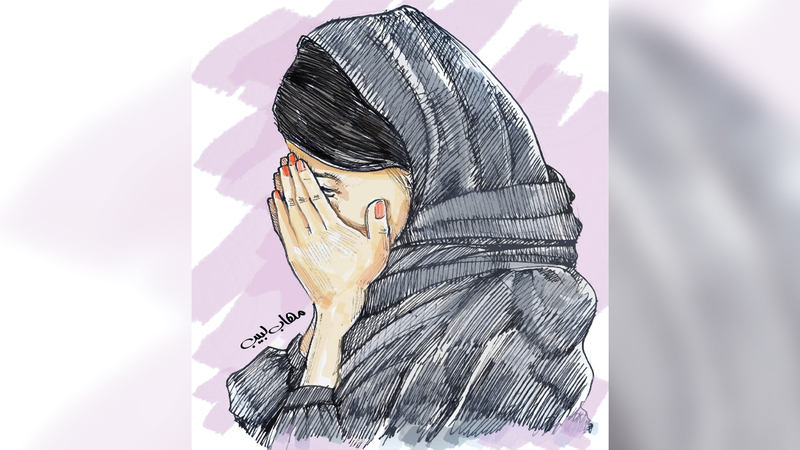 The Fujairah Appeals Court upheld the ruling of the first instance court acquitting a Gulf wife of the accusation of insulting her husband, due to doubting the accusation evidence.

A Khaleeji husband had appealed a lawsuit against his wife in the Fujairah Court, demanding that she be punished, for describing him as a “psychopath”, after the Court of First Instance acquitted her of the charge against her, while the wife said that her husband fabricated the charges against her, taking advantage of his technical expertise in Photoshop.

According to the investigations of the Public Prosecution, the wife said: “I was summoned from the Fujairah Police Station, after my husband wrote a report stating that I had caused him with harmful and belittled words,” stressing that she did not insult him with any of the words that the husband complained about, as the conversation that he shows The husband, as evidence for the police station and the Public Prosecution, is nothing but a fabrication by him due to his sufficient knowledge of (Photoshop) and his ability to create false evidence.

By asking the victim about the evidence and investigations of the Public Prosecution Office, he said that his wife sent him, via the “Snapchat” program, insulting phrases in which she belittles him, and expresses her lack of respect for him, with harmful words such as “the mentally ill, the insane,” which prompted him to write a report against her in the Center Police to deter her, and to impose his respect on her.

The accused denied the accusation against her before the court, saying that the family problems that occur in her home are something he used to, so her husband always complained against her in police stations and courts, to gain custody of his children for him in the event of his divorce, as he accused her in a previous case of marital infidelity, but she won the verdict of innocence. .

The accused pointed out that her husband is an expert in the “Photoshop” program, which is a special program for modifying images, as the pictures presented to her from conversations that took place between her and her husband through the “Snapchat” program are not real, and have nothing to do with her, stressing that her name in the program differs from the name Which was put as evidence at the police station and the Public Prosecution, stressing that her husband had previously promised her that he would create unreal problems for her.

The court presented the evidence to the forensic laboratory to examine the phone from May 2018 until February of this year, and the conversations included text and audio messages for the accused in Arabic, in addition to exchanging some pictures and some codes for the “Snapchat” program, which in total are messages expressing the wife’s jealousy and suspicion. In her husband, that he has a relationship with another woman, in addition to the wife’s insistence in asking for divorce.

And it was proven to the court that there were conversations via the WhatsApp application, on the mobile phone under examination, and an account containing screenshots of text messages that included the phrases, “By God, you are a sick man.. The actions you take do not indicate that you are a sane man.”

The Court of Appeal upheld the ruling of the Court of First Instance, which is the acquittal, after it proved that the predicate presented to her is not established against the accused, and that the papers are devoid of certain evidence that convinces the court, and is considered an argument in proving the accusation. The “WhatsApp” program was between him and the accused, but there was no evidence to prove the accused’s relationship with the “Snapchat” account, but the complainant copied it and saved it in the “WhatsApp” program, and when the two parties decided that there were problems between them, and accordingly, the accusation is just a conclusion and not clear and not Nothing proves against the accused, what the court questions the validity of the accusation, which leads the court to acquit the accused of the accusation attributed to her.

• The husband wrote a complaint accusing his wife of insulting him with harmful and belittling words.