Khaby is the most followed Italian on Instagram (he surpasses Chiara Ferragni): “But I don’t have citizenship yet” 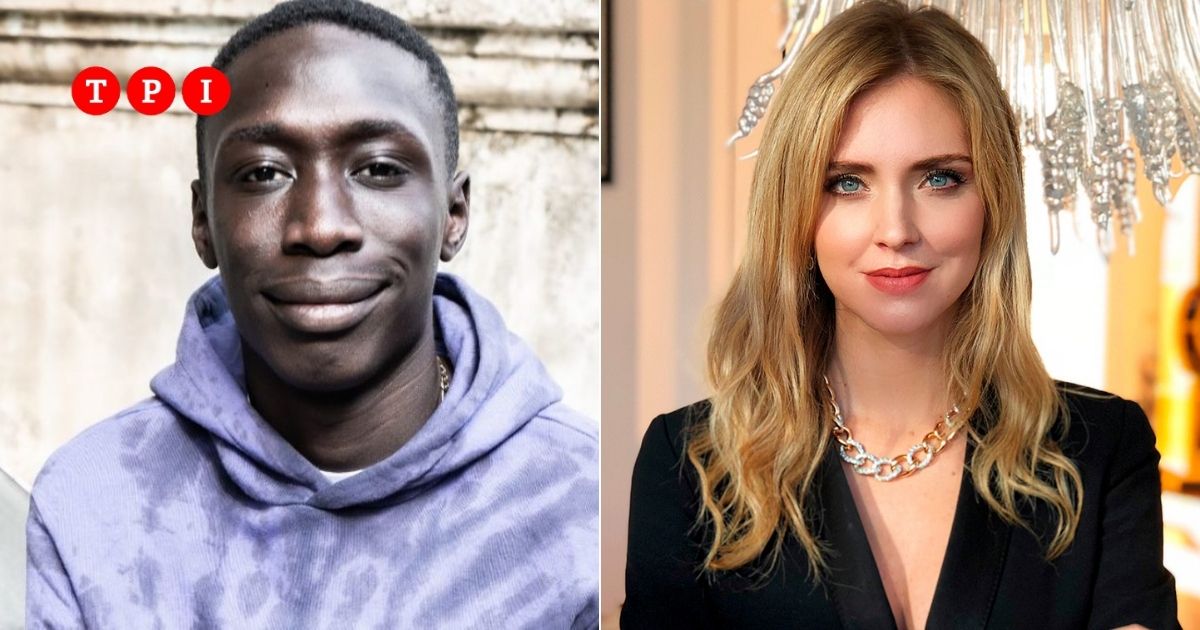 With 24 million followers Khaby Lame, the 21-year-old of Senegalese origins, who lives in Chivasso, Piedmont, after passing the owner of the app Mark Zuckerberg also detaches Chiara Ferragni, the most powerful of the influencers, thus becoming the most followed Italian on Instagram. (Here the exclusive interview by TPI to Khaby Lame)

Khaby Lame does indeed matter 24 million followers, while Chiara Ferragni has 23.9 million. And since yesterday, the very young tiktoker who lost his job as a driver during the pandemic, is also the third most followed tiktoker in the world after Charli D’Amelio and Addison Rae.

Khabi Lame is undoubtedly the most famous Italian tiktoker even if, as stated in the exclusive interview with Selvaggia Lucarelli on TPI, the young man of Senegalese origin does not have Italian citizenship. “And I don’t have Italian citizenship. But anyway, you know, even if they don’t give me the card, I feel the same Italian. I lived here, I went to school here… and to be honest I also feel Senegalese. They are my origins, ”Khaby Lame said in the interview.

Read also: Exclusive – Khaby Lame a TPI: “Salvini follows me on TikTok. But I dream of a film with Zalone “