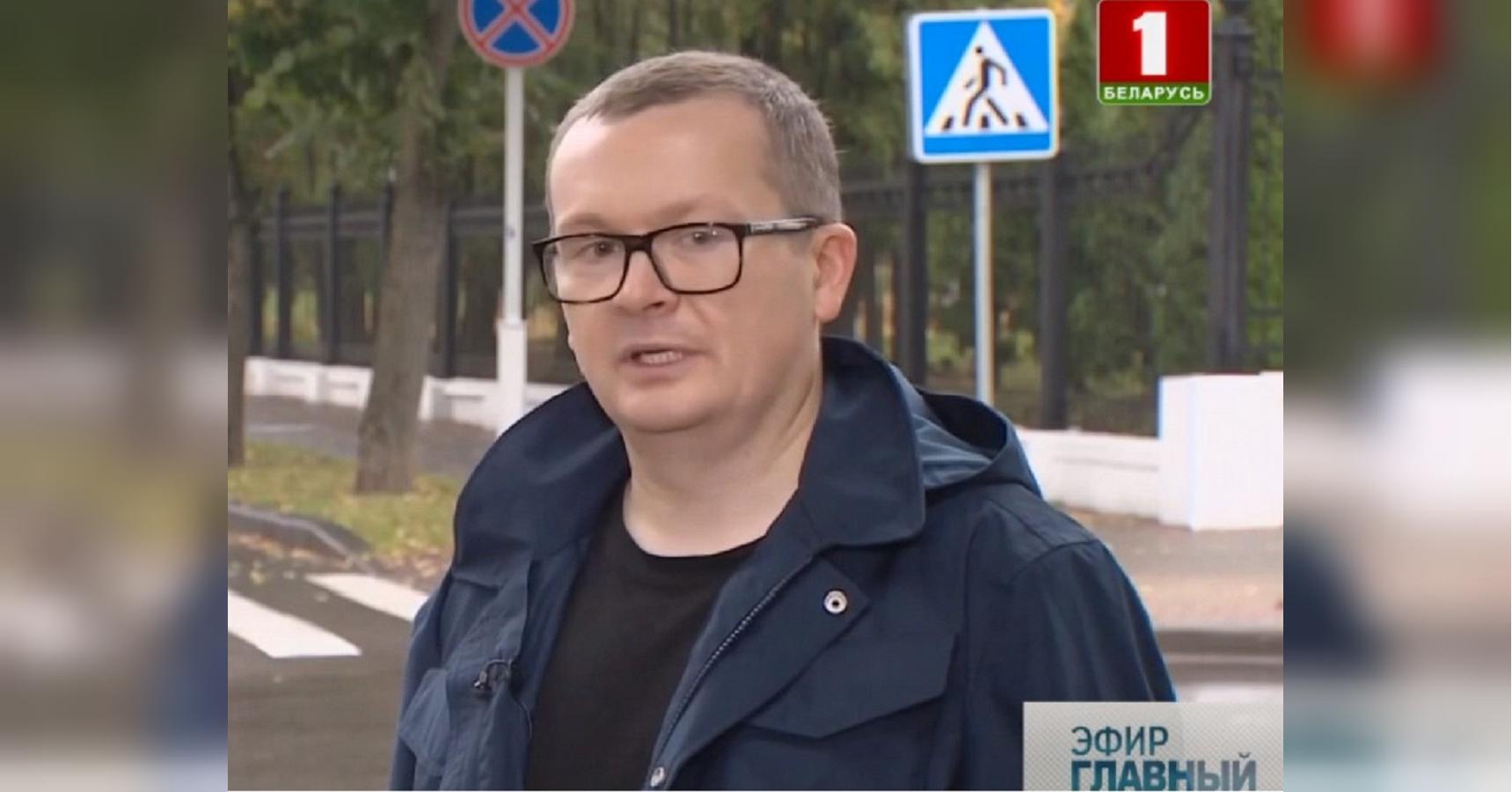 Two participants in the so-called “round table” in the KGB pre-trial detention center of Belarus in Minsk, which took place on October 10 with the participation of President of the Republic Alexander Lukashenko, were released the next day. More precisely, a member of the initiative group for collecting signatures of Viktor Babariko, businessman Yuri Voskresensky (in the photo in the title) and to the director of the IT company PandaDoc Dmitry Rabtsevich changed the measure of restraint. They are now under house arrest.

The state TV channel Belarus 1 showed a short interview with Voskresensky and Rabtsevich against the background of a park next to the building of the Investigative Committee of Belarus. Yuri said that the government in the country is ready for dialogue with citizens, not only “In words, but also in deeds”… He allegedly realized this after a meeting with Lukashenka, which lasted about five hours. “The conversation was very productive, in places in a raised voice”, – said Voskresensky and stressed that the conversation ended constructively in the end.

Personally, he was now instructed to prepare proposals for amendments to the constitution and to outline approaches to the release of a number of people who turned out to be “They are not as dangerous for our country as they seemed at the first stage.”

Rabtsevich said that he intends to continue doing business, since “All conditions have been created in the structure of the Belarus Hi-Tech Park to pay normal salaries, develop, build the future together”… He believes that at the meeting with Lukashenka on October 10 there were “Points of contact found“. Amendments to the constitution and economic development were discussed.

Voskresensky was detained on 12 August. He was charged with organizing riots. The businessman was part of the team of the former banker Viktor Babariko, whom the Central Election Commission of Belarus did not register as a presidential candidate. Babariko and his son are in jail on charges of hiding income and other financial crimes. Voskresensky, according to his wife and himself, was only responsible for collecting signatures and working with volunteers in the Pervomaisky district of Minsk.

Rabtsevich ended up in the KGB pre-trial detention center of Belarus after searches in the Minsk office of the PandaDoc company on September 2. Accountant Yulia Shardiko, manager Viktor Kuvshinov and HR Vladislav Mikholap were detained along with him. All were accused of large-scale fraud.

The change in the measure of restraint for Voskresensky and Rabtsevich, according to representatives of the Belarusian opposition, is intended to demonstrate the beginning of a dialogue between the authorities and citizens. However, Lukashenka’s readiness to make contact is hard to believe after another harsh crackdown on mass peaceful protests that took place in the country on October 11. Such marches have been held every weekend for two months in a row – since August 9, when the presidential elections were held.

Almost 600 people were detained that day, according to the human rights center Viasna, which is not registered in the country. The overwhelming majority of them were captured in Minsk. Detentions were also recorded in Brest, Vitebsk, Mogilev, Grodno, Molodechno, Zhlobin, Kobrin and Bobruisk. Among those detained were about 40 journalists and photographers. Some of them were released after checking their documents, and more than ten left the police on the night of October 12.

Clashes between protesters and security forces took place in different districts of Minsk until late in the evening. Demonstrators blocked roads and tried to build barricades. Sounds like gunshots and the explosions of stun grenades were heard. A major explosion was also reported, but details are not known.

Prosecutor of Minsk Oleg Lavrukhin On October 11, he said that since the beginning of the protest actions in August, about 3,000 people have been brought to administrative responsibility in the capital. Almost two-thirds of them were sentenced to arrest, and the rest were sentenced to administrative fines under the article on violation of the order of organizing or holding mass events.

Geomimicry, imitation of nature to limit the impact of climate change

Parle-G’s company took such a decision, wow on Twitter 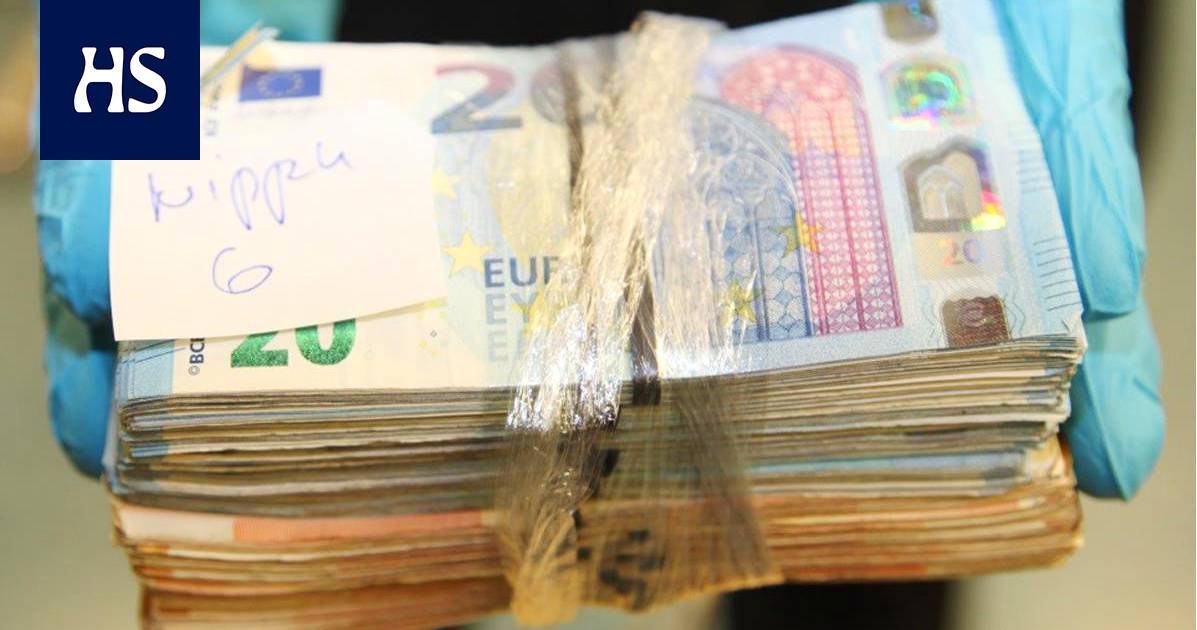 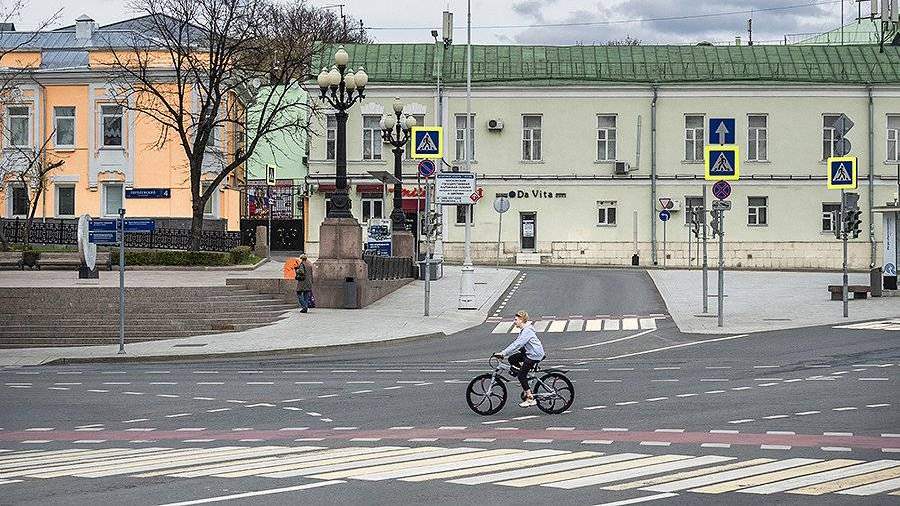 Sources ruled out re-introduction of quarantine in the Russian Federation 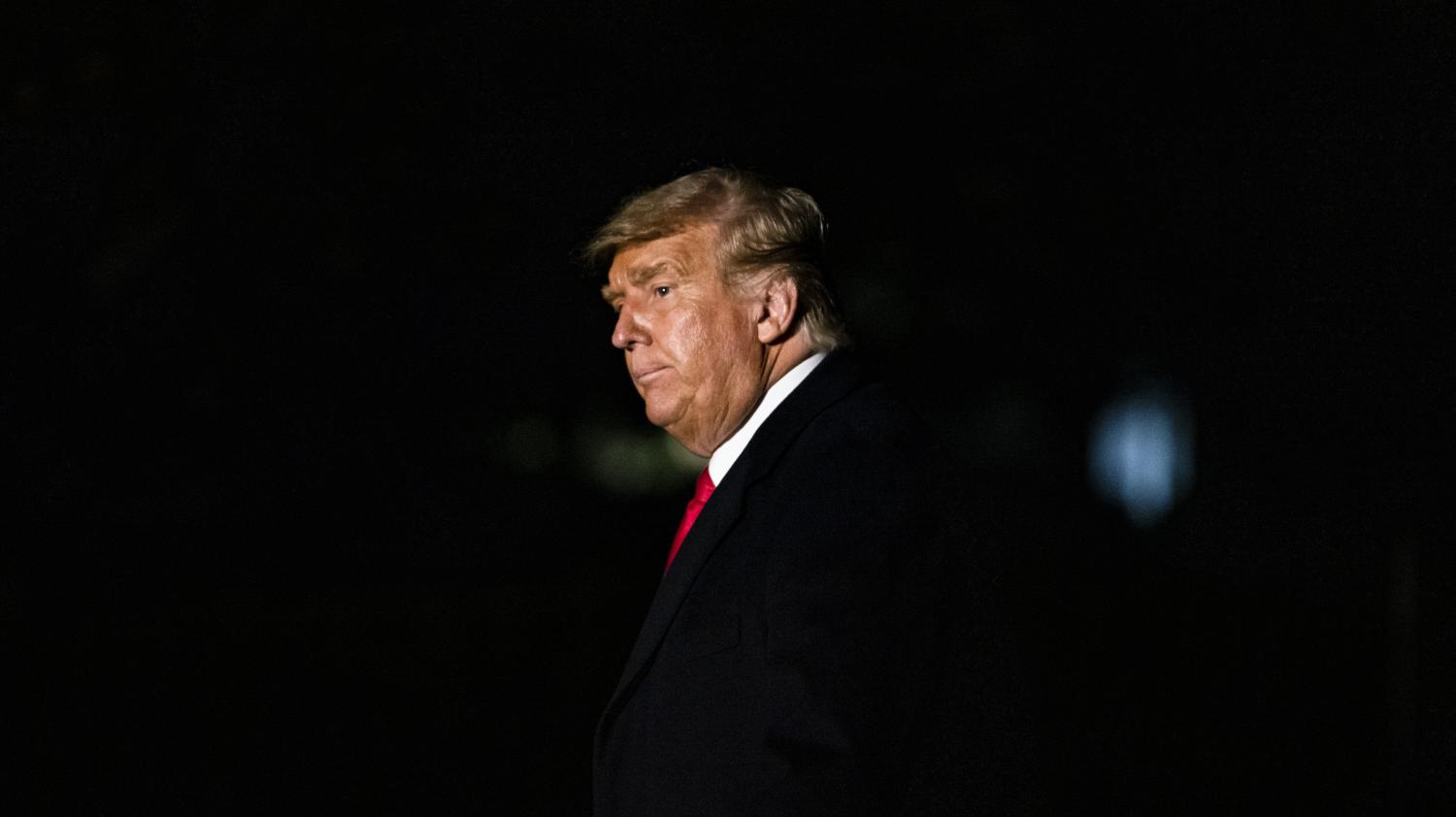 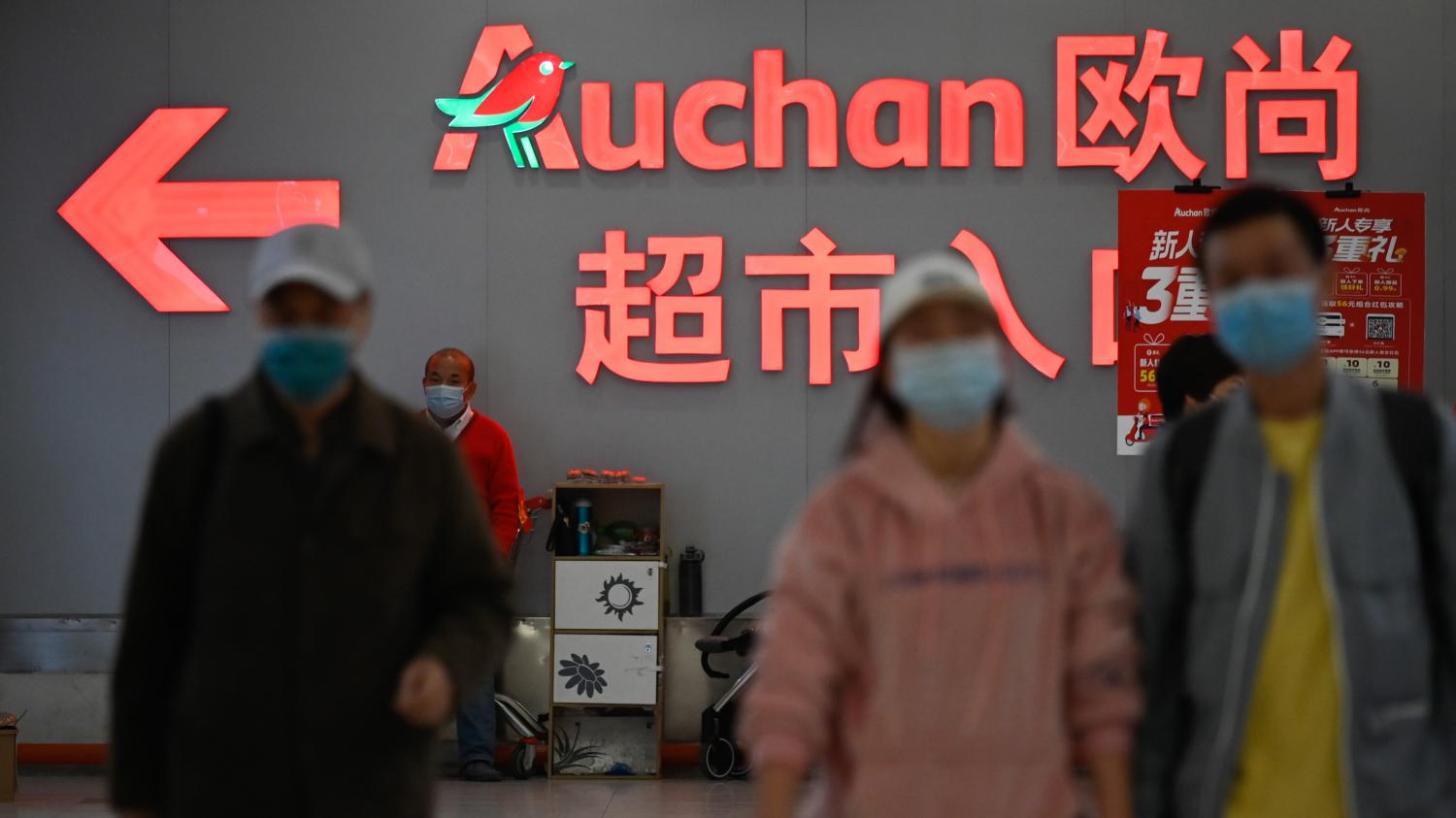 Parle-G's company took such a decision, wow on Twitter

Coronavirus There is something very exceptional about the coronavirus, and that is why tracking works so well for it – But now the metropolitan area threatens to get out of the hands of trackers