Keys to take the best photos with your cell phone 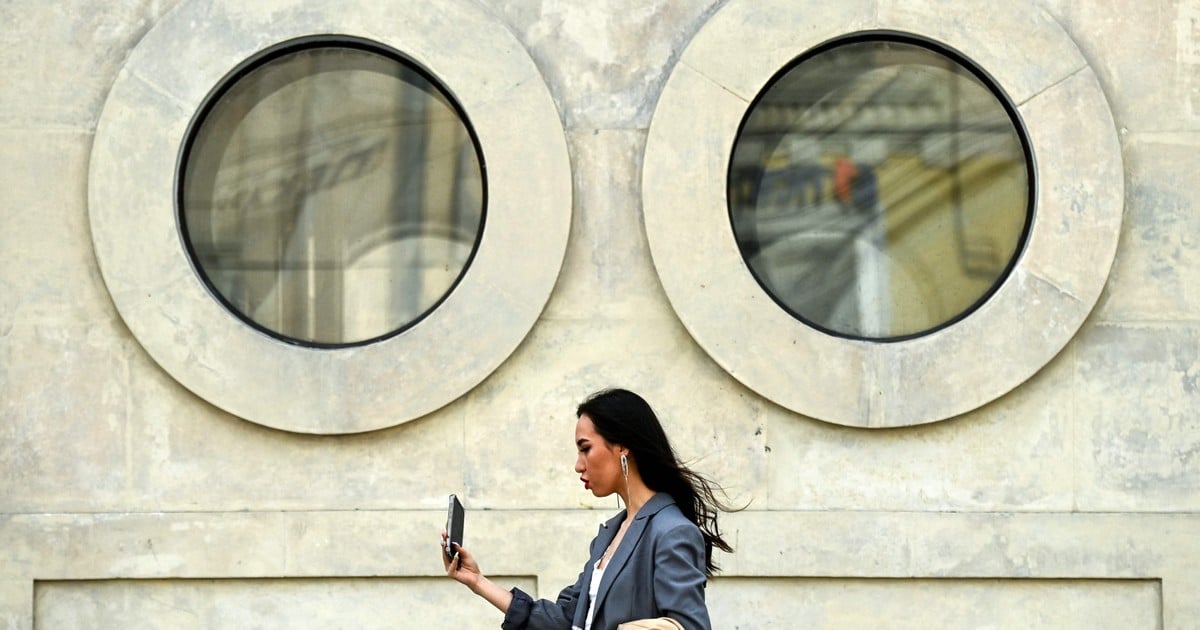 Photography became one of the key elements for any smartphone. The mobiles dethroned the cameras and users carry a tool in their pockets that helps them capture everything around them in the best possible way, both with photos and videos.

Manufacturers have been working for years to offer the best possible cameras, increasing quality, working on sensors, achieving a greater zoom and incorporating new lenses so that the user has a camera that meets all their needs.

For those looking for something more than a phone with which to aim and shoot repeatedly, experts provide the keys that make the smartphone the perfect tool for taking photos.

One of the keys is that the smartphone has a good image stabilizer. AFP photo

To reduce the effects of shaking and shaking, one of the most notable advances in the last year in the ‘smartphone’ industry is the incorporation of ‘gimbal’ camera systems inside the device. This horizontal-vertical (pan-tilt) image stabilization system allows users to capture sharp photos and videos while on the move, even at night.

This is not only important for shaky images, but to maximize night photography, something that manufacturers are also putting the focus on.

The stability of the ‘gimbal’ camera system can increase the success rate and clarity of night shots, but there are other elements that must be taken into account so that night photography taken with a mobile is a success.

Here elements such as the sensor come into play, the aperture of the lens diaphragm and Artificial Intelligence systems that are applied through software for automatic image retouching.

Among the different types of photography that can be taken with the mobile, there are three that stand out from the others: portraits, selfies and zoom shots.

When working on improvements to implement in the next smartphones, companies in the sector take these types of scenes into account, since they are the ones that more are often repeated and those that can make the difference between one mobile phone and another.

When it comes to seeing who has the best zoom, it is important to bear in mind that there is an optical zoom, which is achieved only with the configuration of the lenses that are integrated into the device; and a hybrid zoom, which relies on software algorithms to achieve more increases trying not to suffer too much quality.

Regarding the portrait, in addition to the importance of the sensor and lenses, in recent years The improvement of the Bokeh effect has become very important, managing to isolate the subject and blur the background of the image (as a professional camera would do by reducing the lens aperture).

Some teams, powered by a four-layer masking algorithm, allows users to separate the subject from the background and apply effects separately for a more refined result.

As for the rear cameras of the mobile, It is important to highlight functions such as Wide-Angle (wide angle) and Macro, which help to obtain professional quality photos in a wide range of settings.

At the front is another camera, usually with less quality, but enough to take the typical ‘selfie’ photo with family or friends at any time and situation.

Dragon Ball: Even Beerus will become your waifu after seeing him with this sex change | EarthGamer

Díaz Ayuso: «I am aware that I have a lot of borrowed vote»