Kessie-Milan, forward together. From the club a super offer to lock down the President 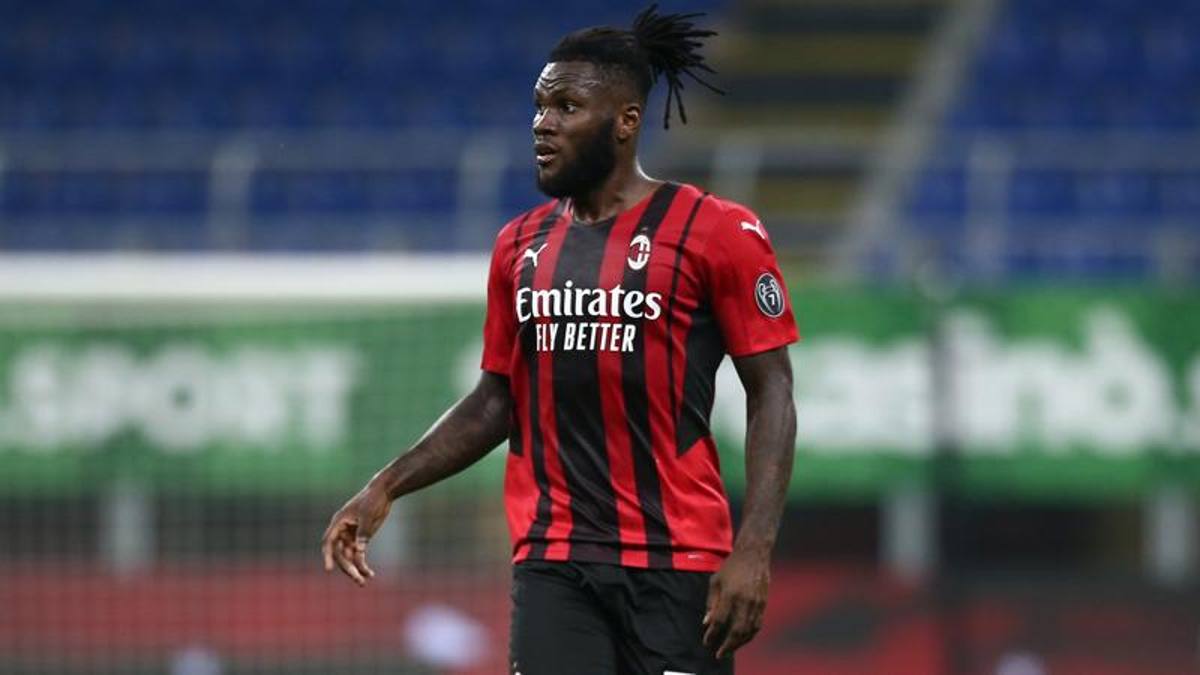 Rossoneri relaunch close to 6 million per season: the midfielder’s yes is expected. For Kjaer we go towards the extension

Franck Kessie now thinks only of the Japanese Olympics and his silence (together with that of his agent George Atangana) does not leave Milan exactly calm. After the club’s super offer, close to six million euros, there has been no news on the renewal of the contract expiring in just over eleven months. After losing both Gigio Donnarumma and Calhanoglu on a free transfer, the Rossoneri leaders decided to up the ante to lock down ‘the President’: a decision made two weeks ago. As a result, Maldini and Massara, the Rossoneri dt and ds, immediately proposed the new guidelines for the extension. A significant leap, given that the initial proposal stopped at 4 million euros per season for the next 5 years.

Yet the Ivorian midfielder and his representative continue to beat around the bush. There is no firm no, but neither is the momentum to hasten the times of the new agreement. The impression is that the chimeras of the Premier League evidently distract the player, waiting to understand what is the best solution for his future. At the moment there is nothing compromising, for heaven’s sake, but it is clear that the precedents advise great caution. In these events it is crucial to act promptly. The risk is to extend the negotiation times and end up with a handful of flies in hand.

On the contrary, the dialogue with the representatives of the Simon Kjaer plant proceeds with great constructiveness. The Dane is also about to expire his contract, but the idea of ​​signing up to 2023 evidently attracts the player. The top management are happy to still have him at the center of the project. Let’s not talk about Stefano Pioli, ready to choose him as the new captain of Milan: he is just waiting for the dressing room to designate him. Once Davide Calabria has signed the new bond until 2025, another freediving player remains in the squad: we refer to Alessio Romagnoli, the now former captain. He too is bound by an important engagement until 2022. A salary that he believes he must defend at all costs (if not really increase it). While Milan does not want to invest further in him. With these assumptions, another season together is looming, but with no further prospects. After all, the corporate line is ironclad: to contain wage costs as much as possible. A strategy that aims to obtain prospective results in terms of so-called sustainability. As for Romagnoli, however, no outgoing moves are planned. Milan considers him important in the chessboard of the return season in the Champions League. 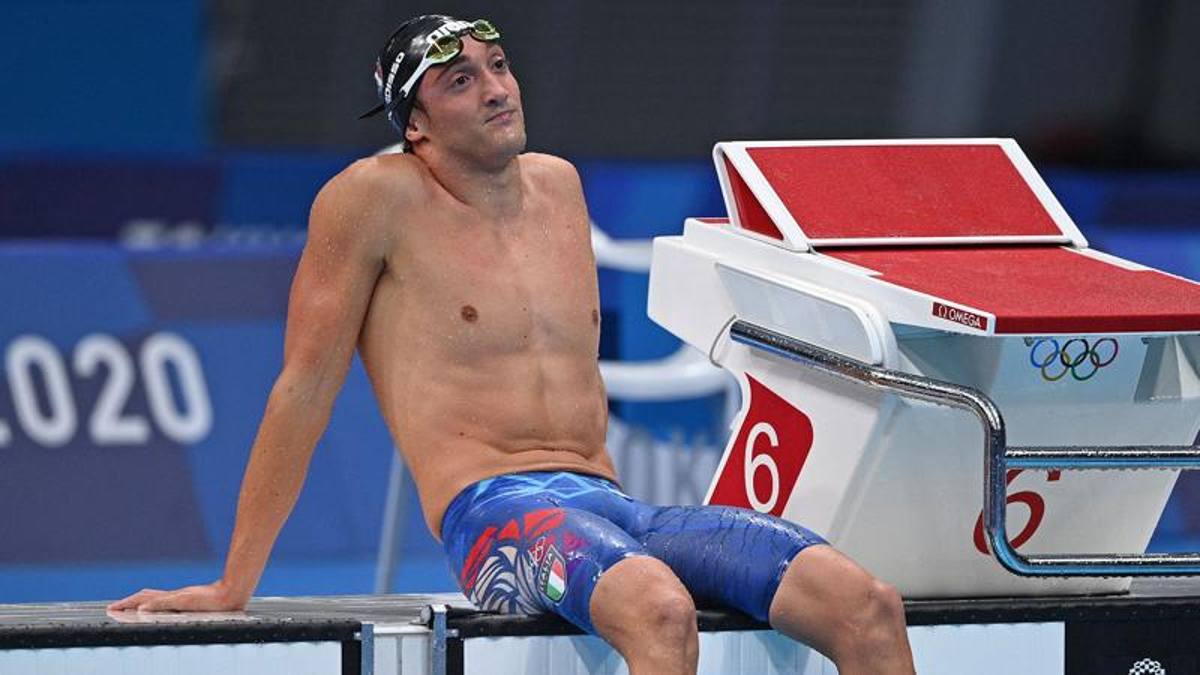