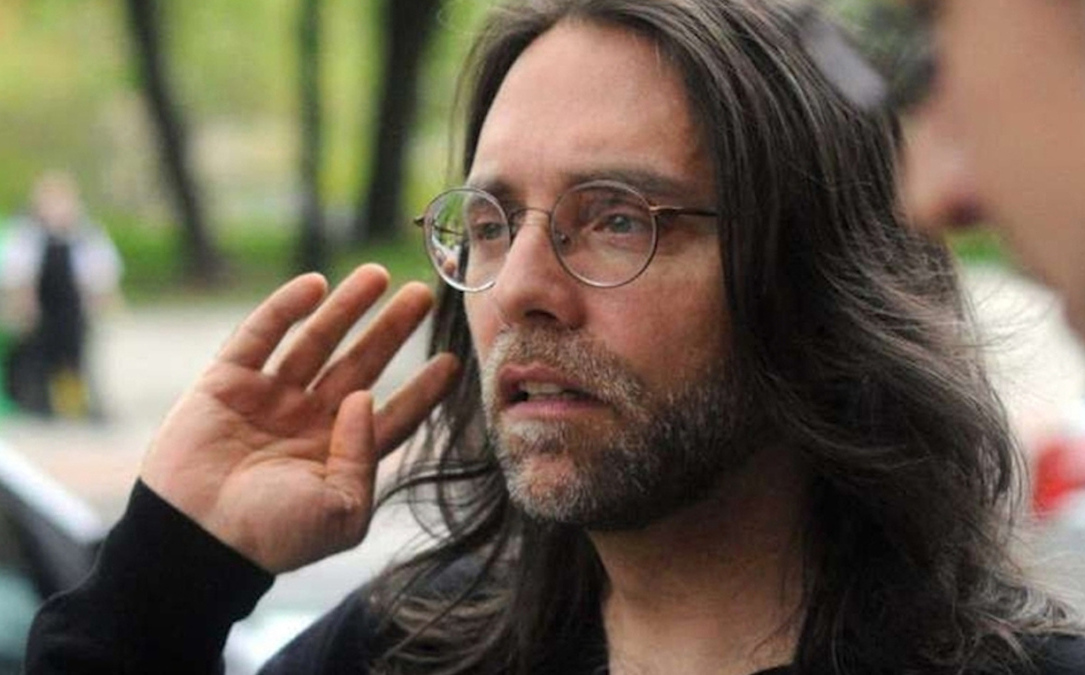 In his quest to reinstate the trial that found him guilty of seven criminal charges and for which he was sentenced to 120 years in prison, Keith Raniere hired the services of litigant Jeffrey Litchamn, who was part of the team that defended Joaquín El Chapo Guzmán Loera, and who is Emma Coronel’s current lawyer.

Also, Raniere reinforced his defense with Marc Fernich, a lawyer specializing in appeals and who filed a motion on behalf of Guzmán Loera, and who now plans to do the same with the case of the former NXIVM leader.

In a statement, Litchman accepted that Raniere contacted him “in relation to new and important facts that call into question some of the most damaging evidence presented during the trial.”

The controversial New York defender said that after reviewing the documents that were sent to them, “I agreed to appear for Keith, and to file a motion for a new trial.” He said that he and Fernich “simply warned that all those accused of a crime deserve justice and a fair trial, regardless of who they are and what they have been accused of, Raniere and his co-defendants included,” he said.

The co-defendants pleaded guilty before Raniere’s trial and two of them have already been sentenced. At the end of July, the sentence that Lauren Salzman will have to purge will be known, and it will remain to know the sentence of her mother, Nancy Salzman, as well as that of the accountant Kathy Rusell.

For his part, Marc Fernich added that “the government should not be in the business of monitoring morality”, referring to the fact that “personal autonomy and individual choice, however unorthodox, are essential values.” Fernich considers that the trial against Raniere violated those values, for which he declared himself willing to vindicate them.

It is not the first time that Raniere has requested the reinstatement of his trial, because in October of last year, weeks before being sentenced, his previous defenders filed a motion to repeat the process based on two affidavits from Nicole Clyne and Michele Hatchette, both even followers of the guru, who accused “threats and intimidation by prosecutors.”

These statements “would have challenged material elements of the prosecution’s case, exonerating the accused of the most serious charges against him,” according to the motion. Raniere was tried for six weeks beginning in May 2019, and was eventually found guilty by a jury on seven counts related to organized crime and sex trafficking.

Without offering greater proof than the word of Hatchette and Clyne in that first attempt, rejected a few days later by Judge Nicholas Garaufis, Raniere, through his defense, claimed that “the government made a systemic effort to threaten possible witnesses of defense and prevent them from testifying ”.

The content of the new motion that the new lawyers will present in the following days is still unknown. Marc Fernich, who was also part of the legal team of the late Jeffrey Epstein, failed in his attempt to repeat the trial against El Chapo Guzman. For his part, Jeffrey Litchman seems someone fond of impossible cases, as he also defended the New York mobster John Gotti, who was sentenced to life in prison in 1992 and died in prison 10 years later.