The Popular Force candidate for the Presidency of Peru, Keiko Fujimori, has denounced “signs of fraud at the table” in the second round of the presidential elections in Peru, in which she faces the candidate of Peru Libre, Pedro Castillo.

“We have noticed that there has been a strategy on the part of free Peru to distort or delay the results that reflect the popular will. And I am referring to the process of contesting the minutes, where most of these challenges, above all, try to prevent the minutes that have the highest vote for Fuerza Popular from being counted, “he said in his first press conference after election day.

Fujimori has stressed that he wishes to “show all this” with the “intention that the popular will is not diminished” and that “the vote of all Peruvians is finally respected.”

Thus, the Fuerza Popular candidate has passed the microphone to her training partner and candidate for the first Vice Presidency, Luis Galarreta, so that, as he has said, “report several of these signs of fraud at the table,” which he considered “Unacceptable.”

“This is something that is planned and systematic, and that is why it is important to alert the public so that, in addition, it can alert us if there have been other types of events in each of the regions,” he stated.

Galarreta, for his part, has shown a video in which an alleged member of Peru Libre is seen asking a group of people that if the representatives of his party arrive first, all “the votes” would be for them. Likewise, the candidate for the second Vice Presidency for Popular Force, Patricia Juárez, has presented another alleged case, that of an alleged personer of the Pedro Castillo formation who would have marked 87 cards with the symbol of his party.

Several of these cases were reported on election day, although Peru Libre denied that marked identification cards found in the possession of a person were in favor of their candidate, reports the Peruvian media ‘La República’.

The National Office of Electoral Processes (ONPE) has previously reported this Monday that there are 265 records with challenged votes, collects RPP Noticias.

For its part, Peru Libre has responded to the statements through its Twitter profile, in which it has rejected them and recalled that the formation “never incurred electoral fraud, on the contrary, it was always a victim of it, and despite everything we knew how to face and win.

Also, in its press profile of the same social network, the formation has criticized that Fujimori had this “armed.” “You do not change Mrs. Keiko Fujimori, nor did we know by signing the Bible that he was going to keep his word,” he added.

“It was Fujimori that carried out the fraud in 2000, carried out a coup d’état that managed the Judicial Power and other institutions at its whim and destabilized Peru from the Congress. Is something wrong with your accusation of fraud? Yesterday he said that he would respect the results, “Castillo’s formation has also written.

Optimistic with the results

On the other hand, Keiko Fujimori has expressed in the press conference that he feels “optimistic” with the results. “As we know, a few minutes ago the difference between the two candidates was only 0.5 percent. This keeps us in a very optimistic mood ”, he assured.

The Popular Force candidate has pointed out, in this sense, that “the votes of compatriots abroad still need to be counted.”

With 94.67 percent of the tally sheets, according to the ONPE website, Castillo leads with 50.27 percent of the votes and Fujimori has 49.72 percent. The Electoral Observation Mission (EOM) of the Organization of American States (OAS) in Peru has congratulated the Peruvian people for a “peaceful and democratic” election day and applauded the “calls for tranquility” of the candidates Pedro Castillo ( Peru Libre) and Keiko Fujimori (Popular Force), to whom he has asked that their “democratic attitude” “prevail”. 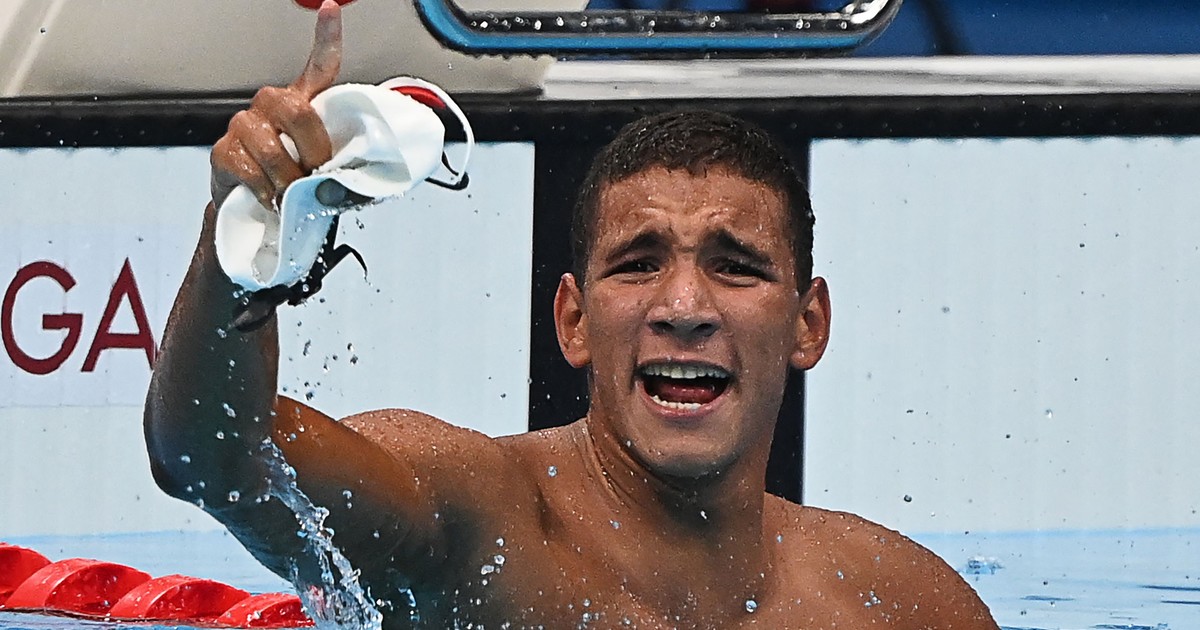 The first big surprise of Tokyo 2020: the historic gold of the 18-year-old Tunisian swimmer Ahmed Hafnaoui