In today’s Karmaveer episode of Kaun Banega Crorepati-12 shared an anecdote involving Amitabh Bachchan with Shiv Sena founder Balasaheb Thackeray. Amitabh Bachchan said in the show that many times people ask me questions, how was your relationship with Balasaheb. He then narrated a story of meeting with Bala Saheb.

He said, ‘After marriage, Bala Saheb called me, so I went with Jaya ji. Aarti of Jaya Ji was performed there. Since then, my relationship with Balasaheb Ji became stronger. Contestants Anuradha Bhosle and Nagraj Manjule were asked a question related to the film based on Balasaheb Thackeray. After which shared this anecdote with Amitabh Bachchan.

Know what was asked.

Anuradha and Nagraj won so many millions

In today’s Karmaveer episode, Anuradha and Nagraj collected a sum of Rs 25 lakh. However, as time expired, he had to leave the show midway. 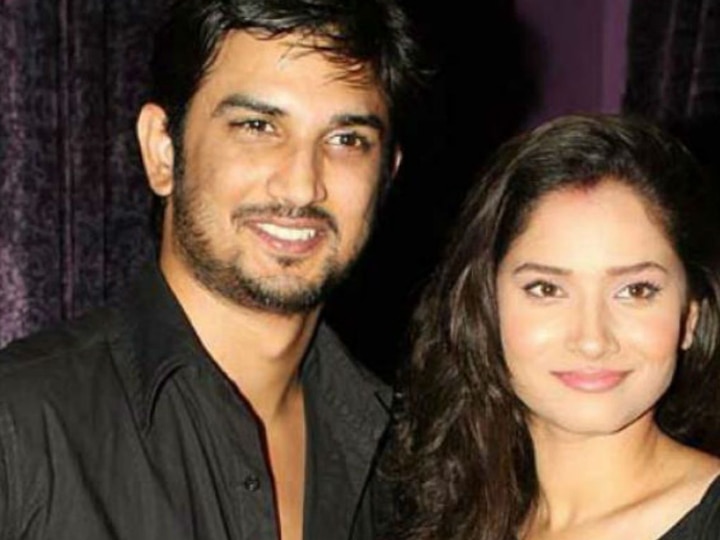 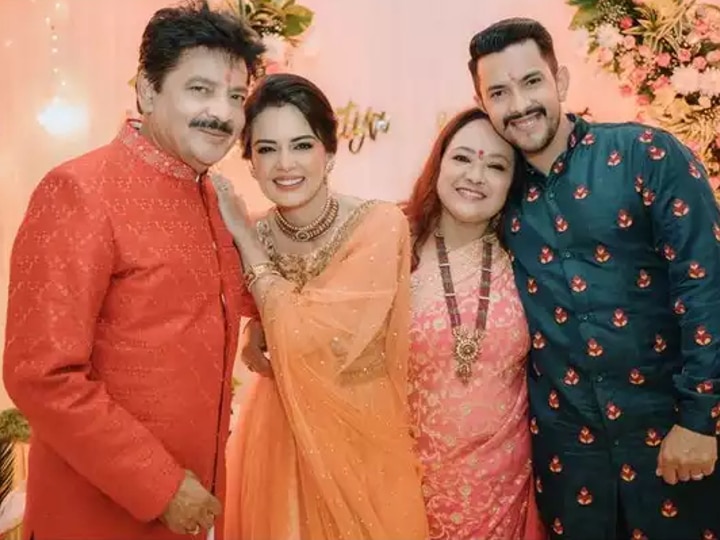 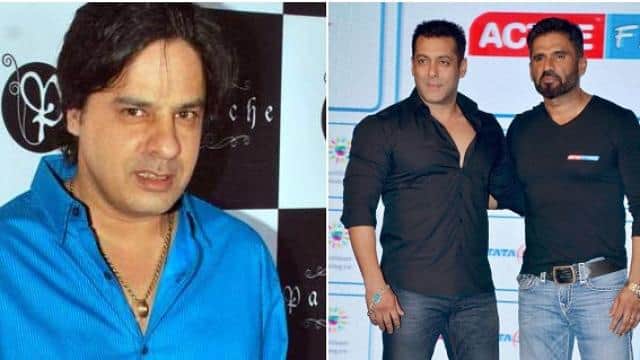 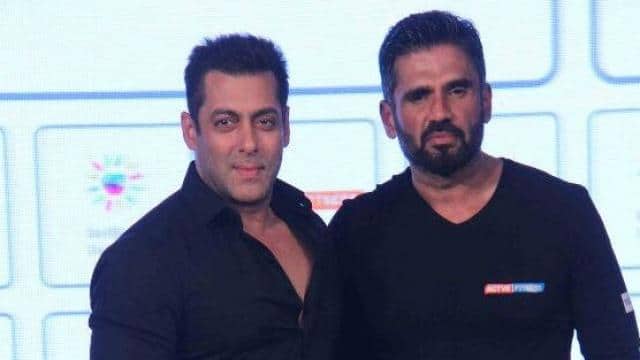 Government appeals to the people – Do not take your organs to ‘heaven’, donate, help by joining the campaign

Minimum Living Income: what are the new requirements and application statuses?