Kazuya Mishima trailer: this is how the Tekken fighter is presented in Super Smash Bros. Ultimate (Switch) 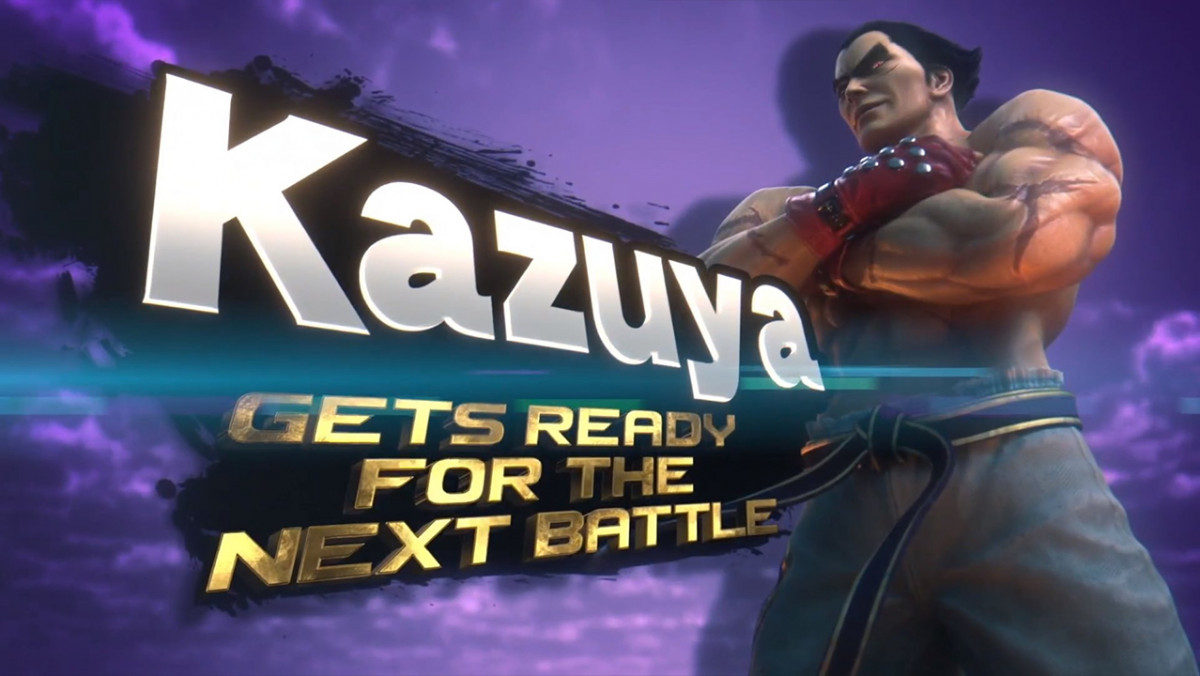 Kazuya Mishima joins the team of Super Smash Bros. Ultimate fighters, where he will have to show that he is also given the combat arena as in the Tekken saga. On June 28, Sakurai will present a video in which he will share more information about Kazuya, including his release date within Fighters Pass Vol. 2.