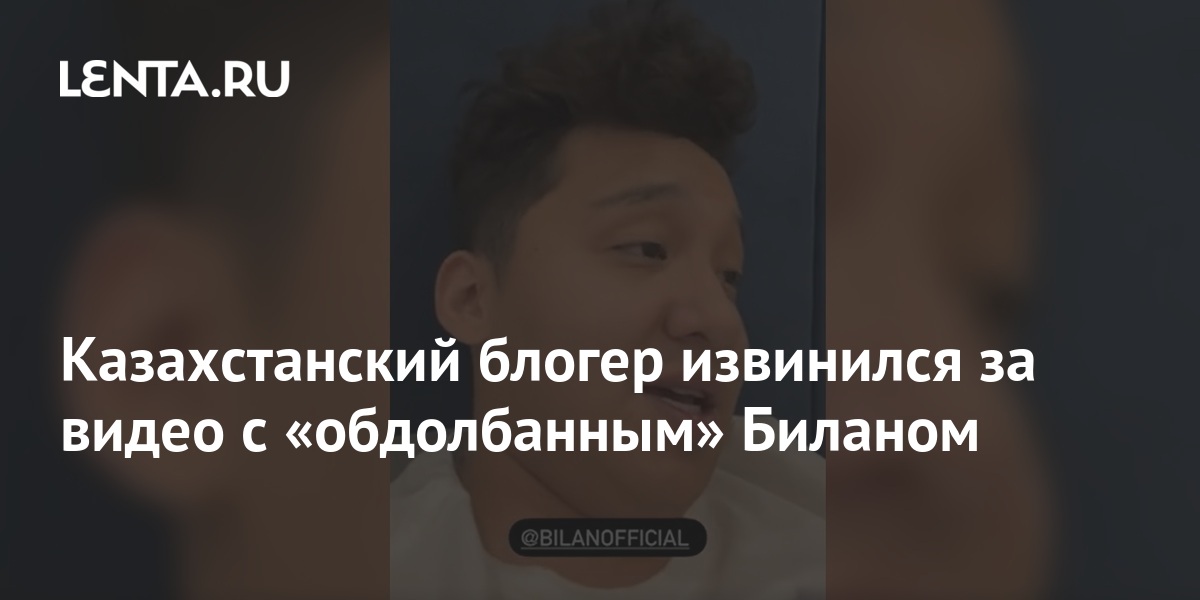 Blogger Birzhan Ashim, who published a video on the network with the “drugged” Russian singer Dima Bilan, apologized to the artist, he posted the video in his Instagram-account.

The blogger, who was invited to a wedding in Kazakhstan as a guest and filmed Bilan’s speech, admitted that he had provoked a scandal around him. He asked the artist for forgiveness for the negativity that fell on him and clarified that he considered him a good singer. Ashim noted that Bilan’s behavior did not in any way affect his attitude towards the idol.

“You are a cool artist, and if you watch these stories, then know that you gave us a holiday that evening, and we all got high,” he added. The blogger also apologized to the newlyweds, the parents of the bride and groom, “to whom this situation has also reached.”

On November 27, Ashim “leaked” a video of Bilan, a drunk speaker, into the network. He called the musician “stoned” and said that Bilan was drunk. The artist had difficulty talking with the audience and did not get to the beat of the melody. After the concert, the performer turned to the fans, asked their forgiveness and burst into tears. 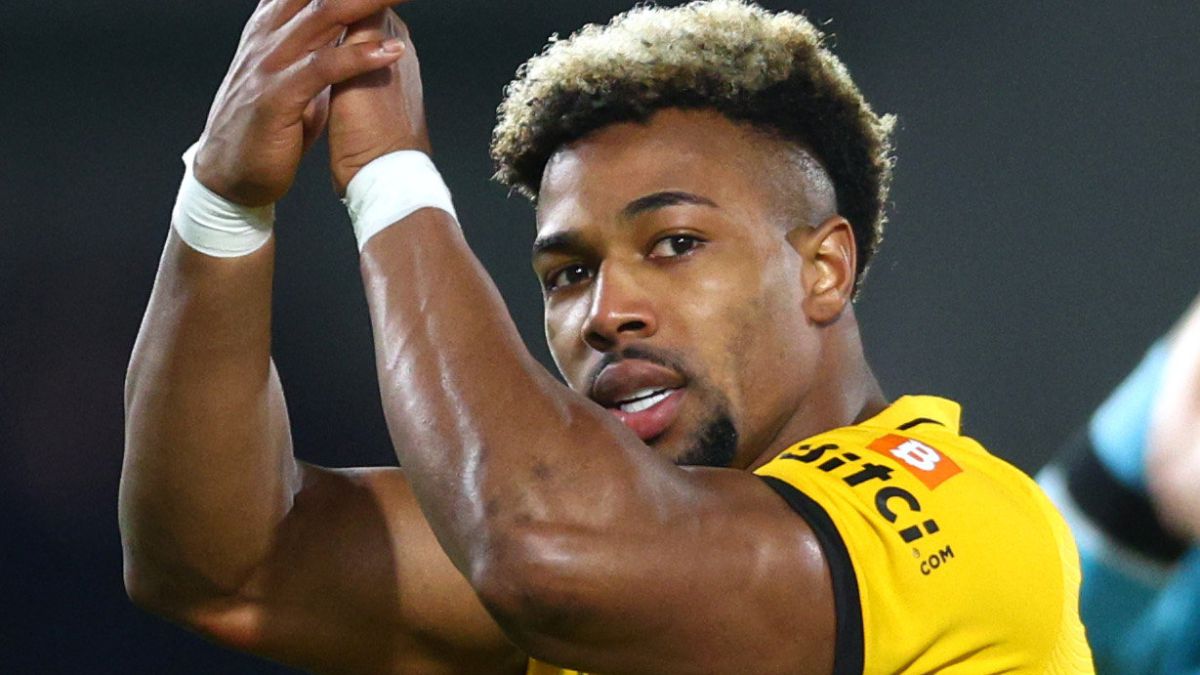 On penalties, Santos eliminates Mirassol and goes to the Copinha semifinals

Union does not want to give up the middle: FDP reports of an unpleasant AfD effect – but has opportunities