Kawasaki flies to Portimao for a day of testing 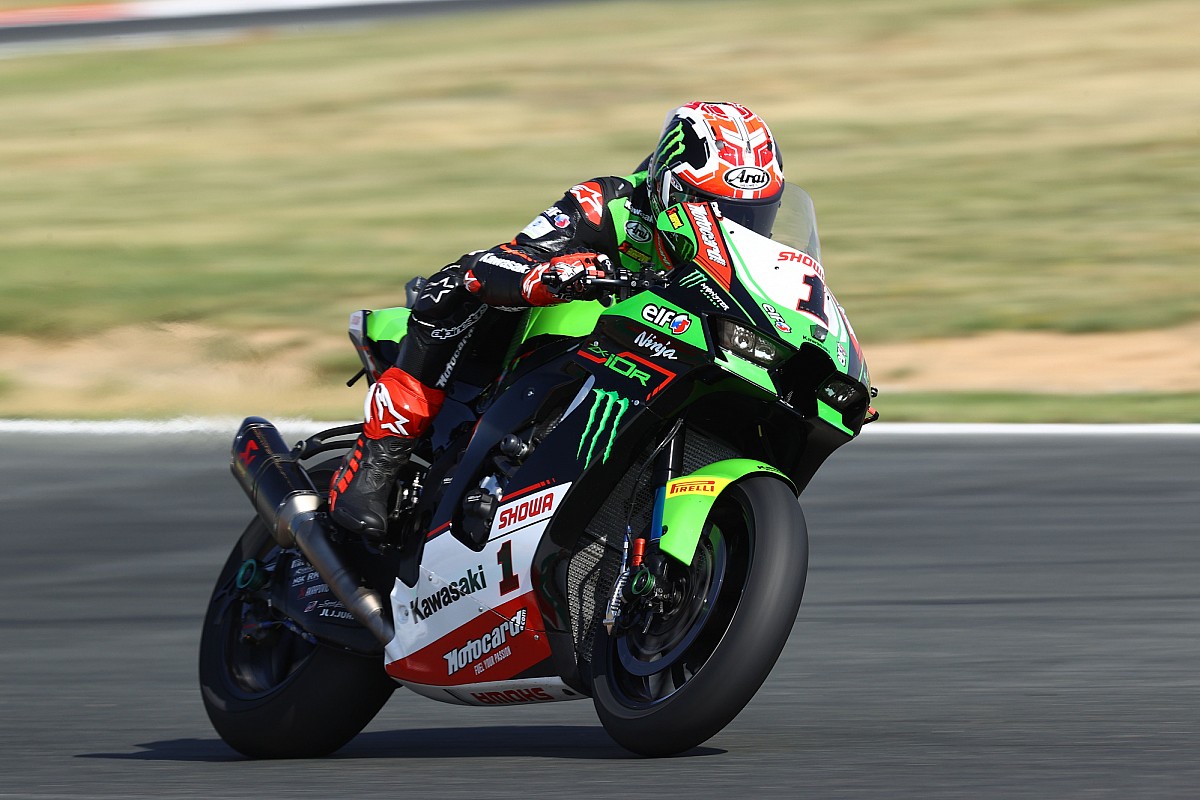 The Superbike World Championship this year is very close, never two contenders have been so close in recent years: Jonathan Rea and Toprak Razgatlioglu are on equal points at the top of the standings and the Briton is preparing the attack for the next phase of the year. which sees four races in five weeks. Today, in fact, the reigning champion with his teammate and the whole team are in Portimao for a day of testing.

Kawasaki traveled to the Algarve to make up for one of the test days lost during the winter due to rain which often affected the team’s work schedule. Therefore the two drivers will take to the track to work on the ZX-10RR in view of the next round, scheduled at Magny-Cours and for the appointment in Portimao, among others. Electronics and setup will be the areas on which Rea and Lowes will focus more, to try to give a boost in these last races which will be decisive for the assignment of the world championship.

Jonathan Rea is excited to return to Portugal for this day of testing, from which he expects a fruitful outcome: “It is very important to carry out a test at this time of the year, because we are able to work in the areas where we are weakest. From an electronics standpoint, it is always very complicated to make progress during the race weekend, so in this test we will focus on the electronics and understanding the new asphalt in Portugal before the race weekend. Portimao is a track that I really like and I can’t wait to complete many laps. It is important to ride to find a good feeling with the bike, with the team and follow this line for the next races that come in succession, three out of four weekends. It is the most important moment of the year ”.

Alex Lowes is also happy to get out on the track, also to work on his physique, as he recently suffered with an injured shoulder this winter: “In this test we have to try a few things on the bike setup. A very important period is coming, with four races in five weeks, and we will try to improve the feeling with the front at the corner entry. In this area I feel we have room for improvement. I will also use this test as an opportunity to work on some aspects of driving style. I struggled with my shoulder for most of the season, especially in the last few months. I will work on my riding position and my style to help this aspect, so I can also have advantages in the long run. I use my top, not too much, but a lot, so I have a lot of things to work on. This test comes at a good time for us, in Barcelona I couldn’t do too much for the shoulder problem, but I feel good and ready. I hope it will be fruitful for this demanding period of the season ”.

Guim Roda, KRT Team Manager, comments: “We had a lot of bad luck this year with the winter test program, there were a lot of rainy days. The rule on the limit of test days gave us some leeway to solve this problem and we agreed with the Portimao circuit to move one of the days we had planned at the beginning of the year to August. In this period the activity on the track is less for us and it is great to carry out tests in high temperatures, create the setup of the ZX-10RR on the track and not use too much time during the winter. this year, it was not possible to introduce the engine rpm as we had planned, so we have to find tenths everywhere. We will see what we will find in this test in Portimao ”.