Kassai, the first at the Var in 2016. “Few cases and reviews? In this European top referees” 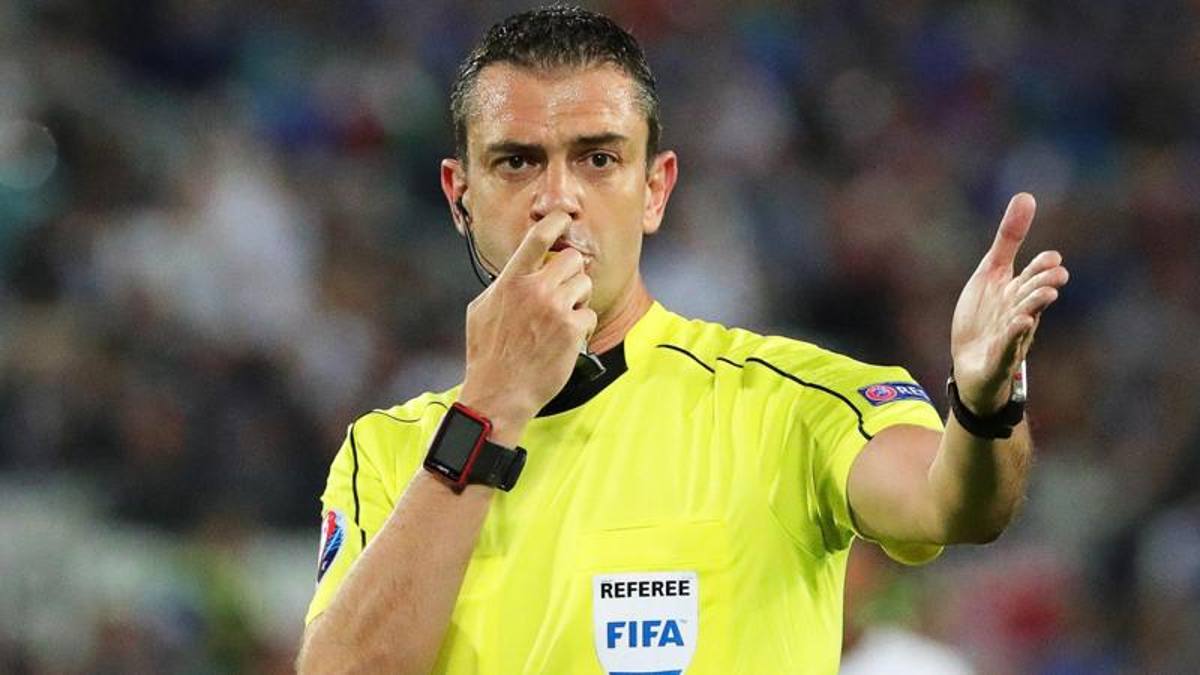 The Hungarian today is the designator in Russia: “We go less to the monitor because here are the best players: less risk and useless fouls. The kings among the Euro2020 whistles? Brych, Cakir and Kuipers”. And about Orsato …

From our correspondent in Budapest Luca Bianchin

December 2016 looks like prehistory. Viktor Kassai, the great Hungarian referee, used the Var for the first time at the Club World Cup. Four and a half years later, everything has been seen: use, controversy, changed interpretations.