From the earliest hours of the Russian army’s invasion of Ukraine, Formula 1 has harshly condemned Vladimir Putin’s aggression. The Haas team immediately decided to remove the colors of the Russian flag from its livery, unilaterally terminating the agreements with the sponsor Uralkali and with the driver Nikita Mazepin a few days later. But the American team was not the only one to have ties with the Russiabecause for example the Ferrari could include the IT company among its partners Kasperskyin addition to Academy driver Robert Shwartzman, already designated for the two free practice sessions during the championship.

In fact, last December 16, Ferrari had communicated the multi-year renewal of the partnership with the company founded in Moscow in 1997, in an agreement that provided for the presence of the brand as Official partner of the FDA Esports Team, in addition to the provision of services such as Ferrari data protection in Maranello and on the racing fields. The Kaspersky logo was present on the helmets and uniforms of the team’s drivers and staff, as part of a collaboration that began in 2010. On the sidelines of the Barcelona tests, team principal Mattia Binotto explained that he had no worries about the collaboration with the Russian company. , as we were talking about a global company, but also that the team was monitoring the situation. In the meantime, on 28 February, a question was presented to the Italian Parliament on potential security risks for the State in the relationship with Kaspersky, currently installed on all the main IT systems of the institutions, from Palazzo Chigi to the Carabinieri, passing through the ministries of justice, defense and the interior. In the last few hours, Ferrari removed the Kaspersky brand from the Scuderia’s partner list.

See also  Barcelona test, Pirelli: half a day will be wet, even artificially | FormulaPassion.it 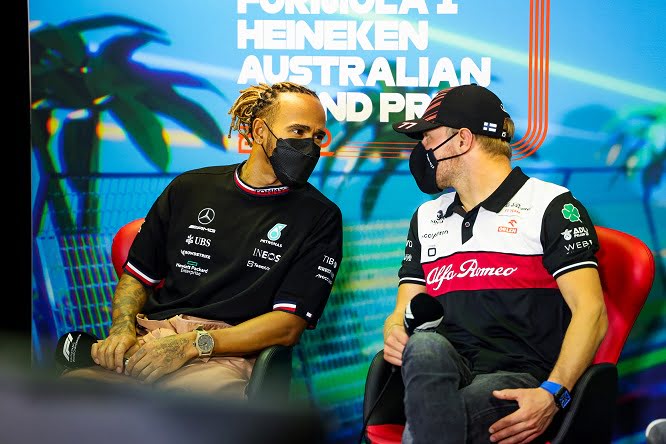 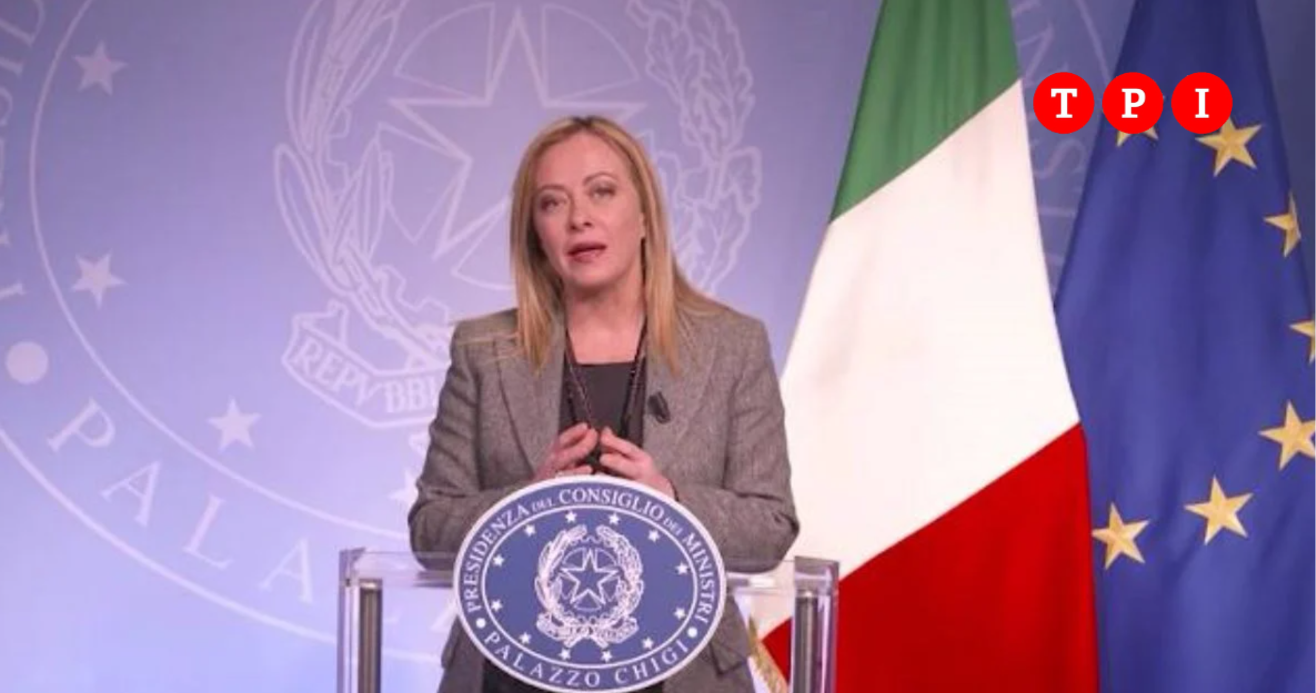 Meloni to the EU on migrants: “Italy alone cannot manage the flow. Returns must be ‘Europeanised'”