Kalburgi (Karnataka)
Due to incessant rains in Karnataka, the flood situation in four districts remained severe on Sunday. The Krishna and Bhima rivers are in spate. In such a situation, teams of Army, State and National Disaster Response Force (NDRF) are engaged for relief and rescue work. Thousands of people stranded in the floods have been evacuated. On the other hand, to take stock of the situation, Karnataka CM B.S. Yeddyurappa will undertake an aerial tour of the flooded areas on 21 October.

CM BS of Karnataka Yeddyurappa said that several villages in Kalburgi, Vijayapura, Yadgir and Raichur districts have been completely or partially submerged in the flood waters due to heavy rains last week. The Chief Minister said that on October 21, he will undertake an aerial tour of the flooded areas. According to the Karnataka Disaster Management Authority, rescue teams have so far evacuated 20,269 people from flood-prone areas. Due to heavy rains and release of water from the dams in neighboring Maharashtra, 111 villages in four districts of Karnataka have been affected by the floods. The Chief Minister said that crops have also been damaged due to floods.

Bhima river wreaked havoc
North Karnataka was the worst hit due to the incessant rains, where it has been flooded for the third time in the last three months. The worst affected were Belagavi, Kalburgi, Raichur, Yadgir, Koppal, Godag, Dharwad, Bagalkot, Vijayapura and Haveri of the region. The Bhima river, which is flowing with spurt in Kalburgi and Yadgir districts, devastated many villages where the villages were submerged and the standing crops in the fields were destroyed.

Mother is a mother after all! Dogi took the newborn safely amidst the flood

Union Home Minister assured of all possible help
According to reports, the food items were washed away due to flooding of food grains and pulses mills. Chief Minister BS Yeddyurappa said that the central government is aware of the situation in Karnataka. He said that the Center is aware of the current situation. I have just spoken to the Union Home Minister who has assured us of all possible help. 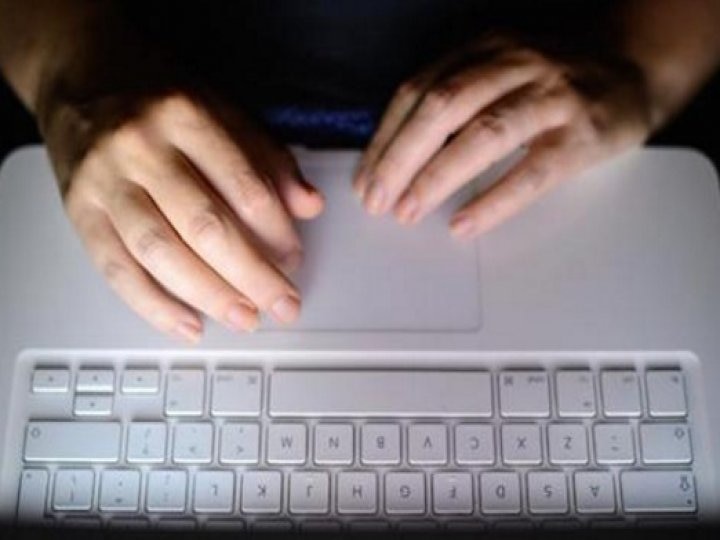 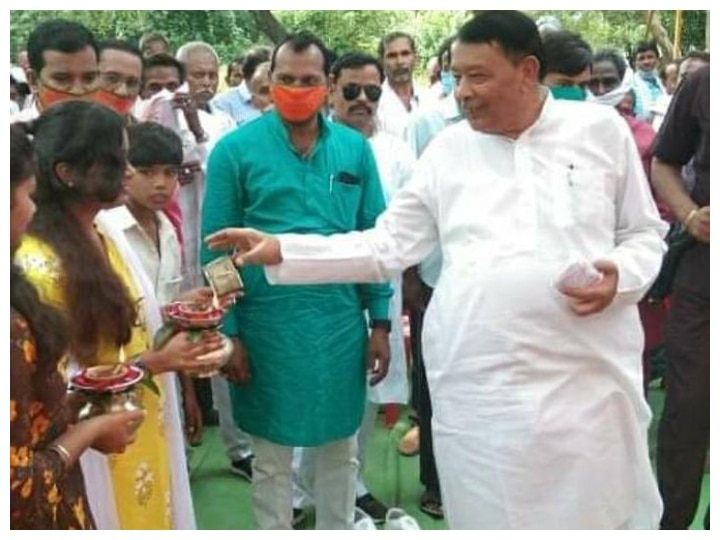 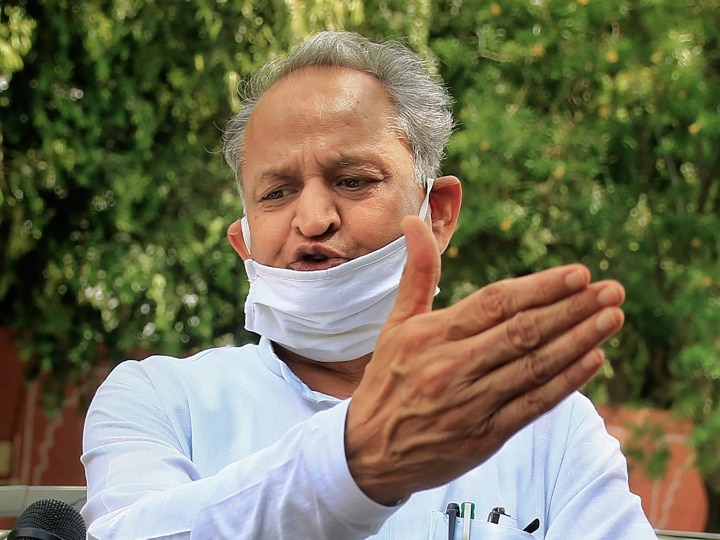 The question of Adama Traoré