Karina Mazzocco revealed the unusual place where she met her husband 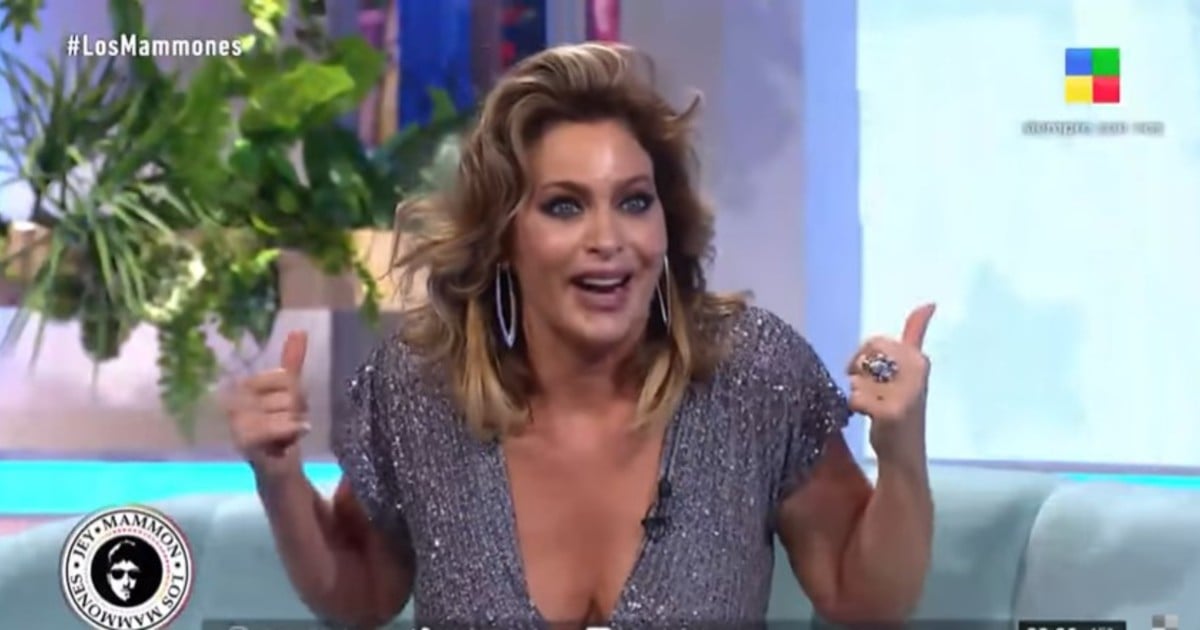 Although at this point the program The Mammons (America, Monday through Friday at 11:30 p.m.) became a classic on television nights, where guests loosen up and confess aspects of their lives unknown to the general public, there are statements that stand out for the unusual and surprise viewers.

In this case it happened with Karina mazzocco, who told in great detail where and how he met Omar El Bacha, his partner with whom he has shared his life for 16 years and who has a 14-year-old son, Malek. “Yes, it is true. I saw it between the gondolas of a supermarket”He acknowledged with a laugh.

Then Jey Mammon asked him to expand on that story to know all the details of how the relationship had developed and who had been the first to face the other, especially considering the place.

“She had gone to the supermarket completely disguised, it was a time of much exposure. I had just separated … In fact, I had been separated for a long time, but I am just getting divorced, “acknowledged the driver.

And he added that “The least I thought about was going to the supermarket and meeting someone. And I happened to see him. I saw it and said ‘how good that brunette is’. I thought he hadn’t seen me, but he had. He had seen me again. ”

With the participation of Silvina Escudero and Gabriel Schultz in the panel, who were also interested in the particular story and wanted to know more, Mazzocco revealed that “He faced me. Difficult thing to happen … In general, women on television are not encouraged by any man. I don’t know what fantasy they will have, because we are normal, ordinary mines, “he complained.

In another part of the talk, after telling that she did all her education in a nun’s school, Karina related that her husband is Muslim. “My husband and my son are Muslim. I am a non-practicing Catholic and I have my Buddhist philosophy of life. As you will see, there is polyreligion in my house. ”

Mbappé will charge 30 million euros if he renews with PSG

The Ministry of Health provided 125,447 doses of the Covid 19 vaccine in the past 24 hours