Kangana Ranaut has been revealing the shortcomings of Bollywood since the death of Sushant Singh Rajput. He said that Bollywood is the rule of movie mafias. He accused these movie mafias and filmmakers and producers like Karan Johar, Mahesh Bhatt and Aditya Chopra of destroying Sushant’s career. He is still standing on this point. He recently told in a TV channel interview how these people used to treat Sushant Singh Rajput in Bollywood.

Actress Kangana Ranaut said that these movie mafia used to call some media people and had them write rubbish against any person. He gave the example of news written on Sushant Singh Rajput. He said that these people dissected Sushant’s character and called him a rapist so that he and Sara Ali Khan would have a breakup. Also ban Sushant.

Do not date Sushant all

People baffled to see this picture shared on Ranbir and Reema’s birthday, said – look like Kareena 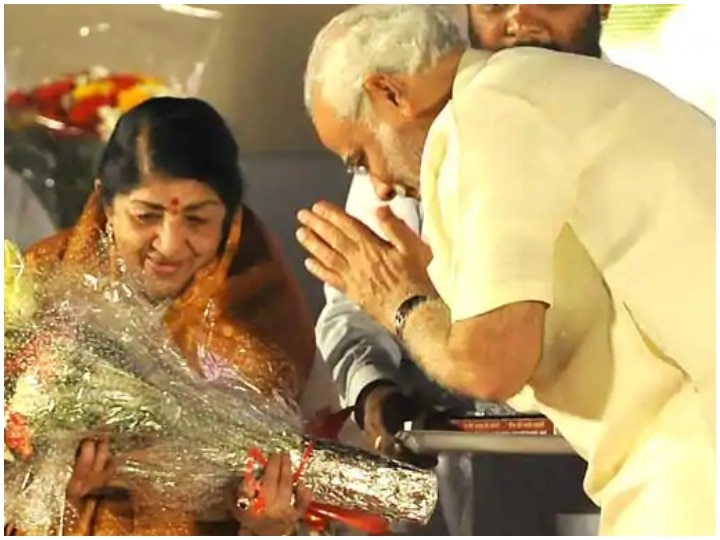 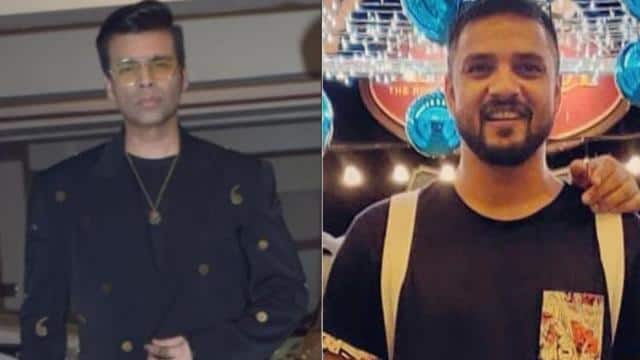