Kangana Ranaut shares photo after registering an FIR against her, said- Pappu army waiting, will soon come to Maharashtra 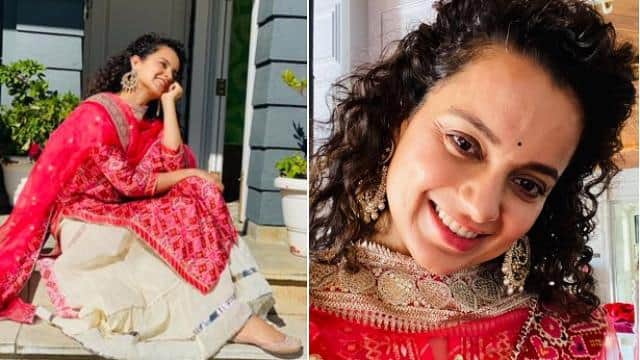 An FIR has been registered against Kangana Ranaut at Bandra police station for spreading communal hatred. Kangana has given her reaction on this matter. Kangna has targeted those who have filed an FIR against the actress by tweeting. Kangana wrote about Navratri first, who is keeping fast in Navratri. This photo is from today’s celebrations. I too have fasted.

Kangana then wrote further, meanwhile another FIR has been filed against me. Pappu army of Maharashtra seems to be missing me a lot. Don’t miss me that much I am coming there soon. ‘

Who all are fasting on Navratris? Pictures clicked from todays celebrations as I am also fasting, meanwhile another FIR filed against me, Pappu sena in Maharashtra seems to be obsessing over me, don’t miss me so much I will be there soon ❤️#Navratri pic.twitter.com/qRW8HVNf0F

According to reports, a petition was filed in the court by the petitioners named Munna Varali and Sahil Ashraf Syed, seeking to register an FIR on Kangana’s tweet as provocative.

The petition alleged that Kangana is creating a gap between Hindu and Muslim artists through her tweets and interviews on TV channels. Kangana’s trouble may increase further after this court order and FIR is filed. 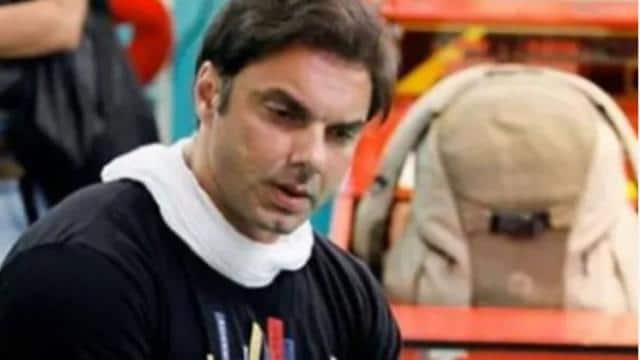 Sohail Khan without a helmet spot on bike, trolls fiercely on social media 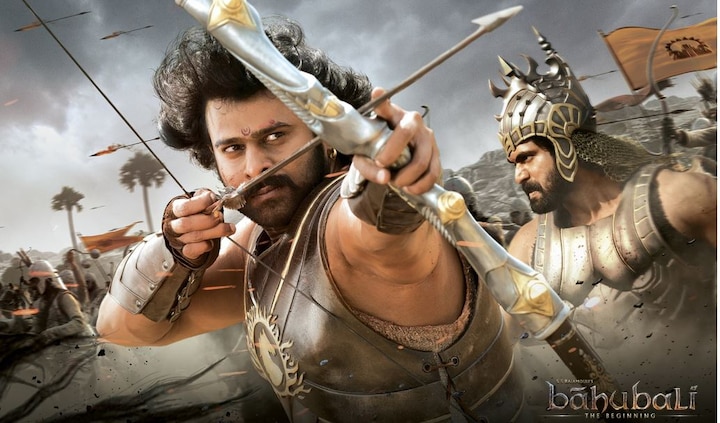 Fans got a big gift on Prabhas’s birthday, Bahubali 2 is being re-released on this day 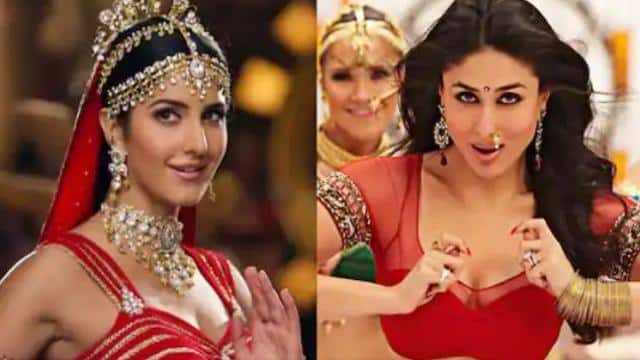