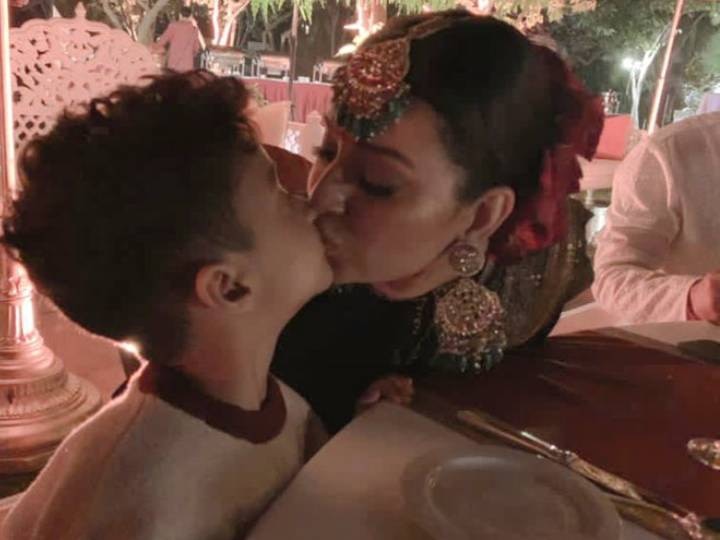 Bollywood actress Kangana Ranaut has become very active on social media since the lockdown. She shares her opinion on Twitter and sometimes shares cute pictures. He shared one such lovely picture on Twitter. In this picture, she is kissing her nephew Prithvi’s lips. Sharing this picture, she wrote that she is missing the Earth a lot.

Kangana Ranaut is shooting for the film ‘Thalaivi’ in Hyderabad, thousands of miles away from her home. Meanwhile, this morning, he has shared a picture of his sister Rangoli’s son Prithvi kissing him. This picture is from the time when she was leaving for Hyderabad to shoot from her home. His nephew is seen crying in this picture. Kangana shared this and wrote that he wanted to sit on her lap.

Asked to sit for two minutes

Kangana wrote in her tweet, “While we were going for the shoot, he said don’t go, I explained to him that I need to work, he was watching me thinking and immediately sat on my lap and laughs While saying… ok you go but let me sit with you for two minutes… still thinking about her face.

When we left for the shoot, he said don’t go, I insisted I need to work, he looked thoughtful and immediately sat in my lap and said smilingly …. ok you go but let me sit with you for two mins. … still get tears thinking about his face ❤️ pic.twitter.com/avGiwoLXLG

Long distance from the Himalayas
She shared several pictures before going to Hyderabad for the final schedule of Kangana Ranaut ‘Thalaivi’. Sharing these pictures, he wrote, “It is not easy to say bye but the time has come to say bye to my mountains, I am going to Hyderabad for the last schedule of Thalivei. In a hurry to Manali due to the frequent films. Not coming back, but thanks to the Himalayas for giving this exam time. “

Vendée Globe: “My other objective is also to save children, it is the solidarity objective”, underlines Samantha Davies

While shooting for ‘Coolie No.1’, David Dhawan had scolded Sara Ali Khan, this was the reason 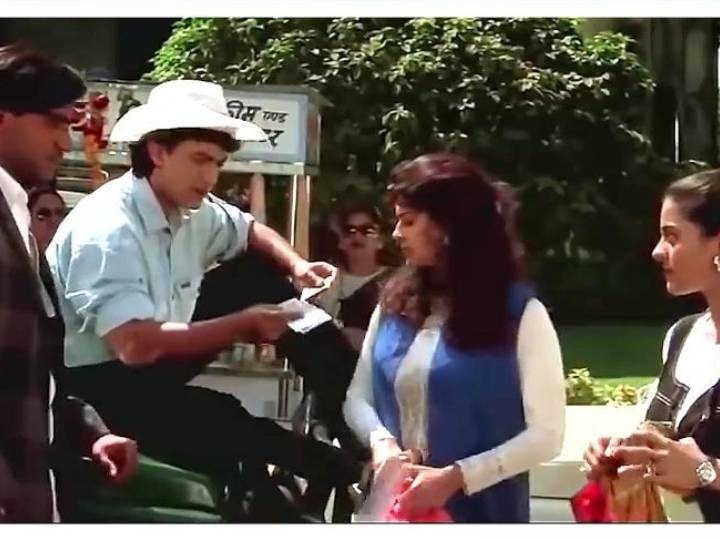 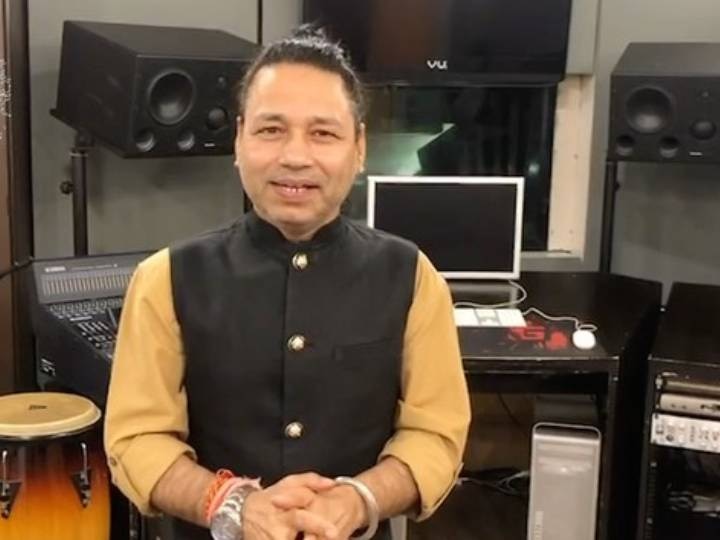 How can Virat Kohli get such strength, tell him who will be the coach of the team: Ramchandra Guha