Kangana Ranaut congratulated PM Narendra Modi on his birthday, said- We are lucky to have a Prime Minister like you 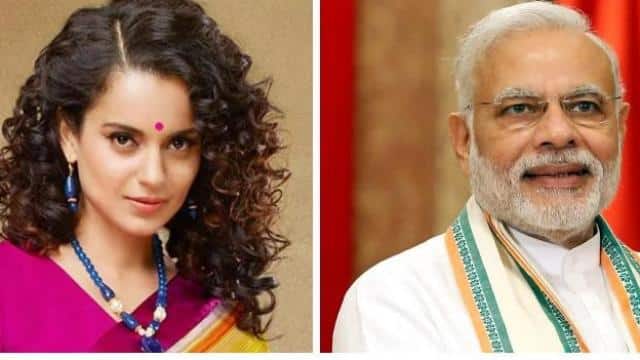 Today is the birthday of Prime Minister Narendra Modi on 17 September. On this special occasion, from the public to the celebs, they are congratulating them. At the same time, actress Kangana Ranaut has also wished the Prime Minister a happy birthday. He shared a video on his Twitter account saying that we are very lucky that we have met PM like you.

In the video, Kangana Ranaut says, ‘Honorable Prime Minister wish you a very happy birthday. I never got a chance to talk to you. Whenever we have met two or three times, we have met for photos. This country is very appreciative of you. I know that there are many voices, many noises, as much as you are treated unfavorably, hardly anyone is said so dirty, so much insulted, especially to a Prime Minister, hardly any such vulgar words And must have spoken wrong things. ‘

Kangana further said, ‘But you know that there are very few such people. This is just a propaganda. The ordinary Indian feels for you when I see, I don’t think so much respect, so much devotion and so much love has been given to any Prime Minister before. ‘

‘Just what I want to say is that crores of Indians who are not on social media, whose voices might not reach you. I want to say that all of them are praying for you today for your long life. We are very lucky to have met a Prime Minister like you. Jai Hind.’

A ‘mountain’ of China’s debt becomes a disaster for India’s friends, can become ‘slave’ 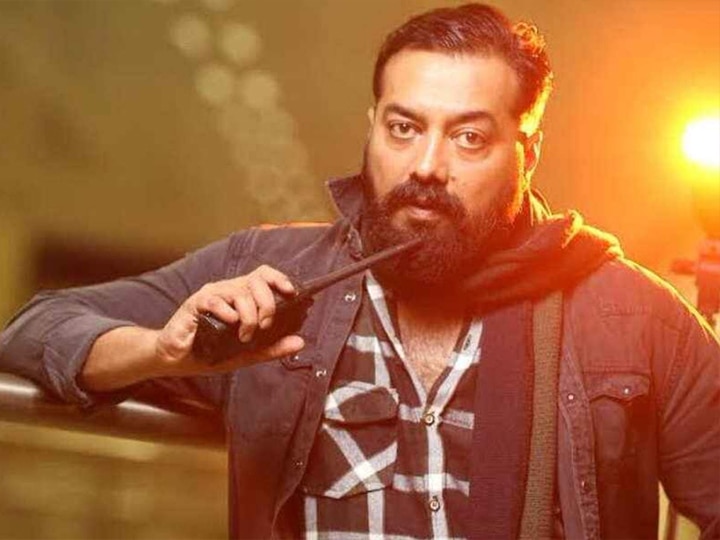 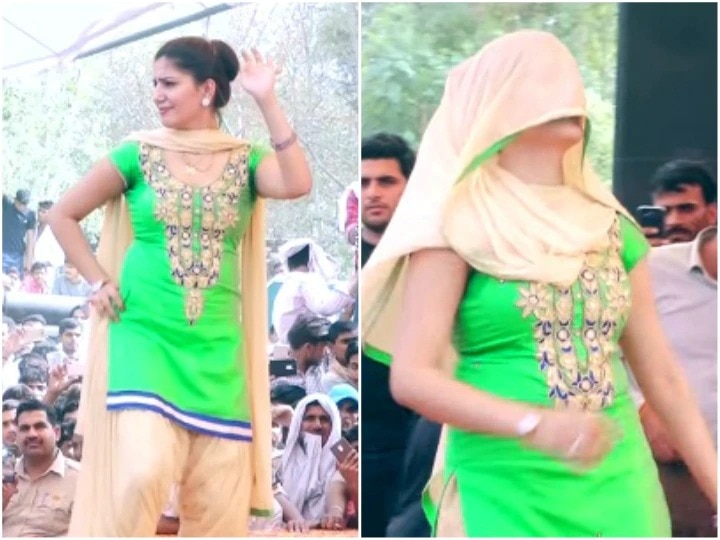 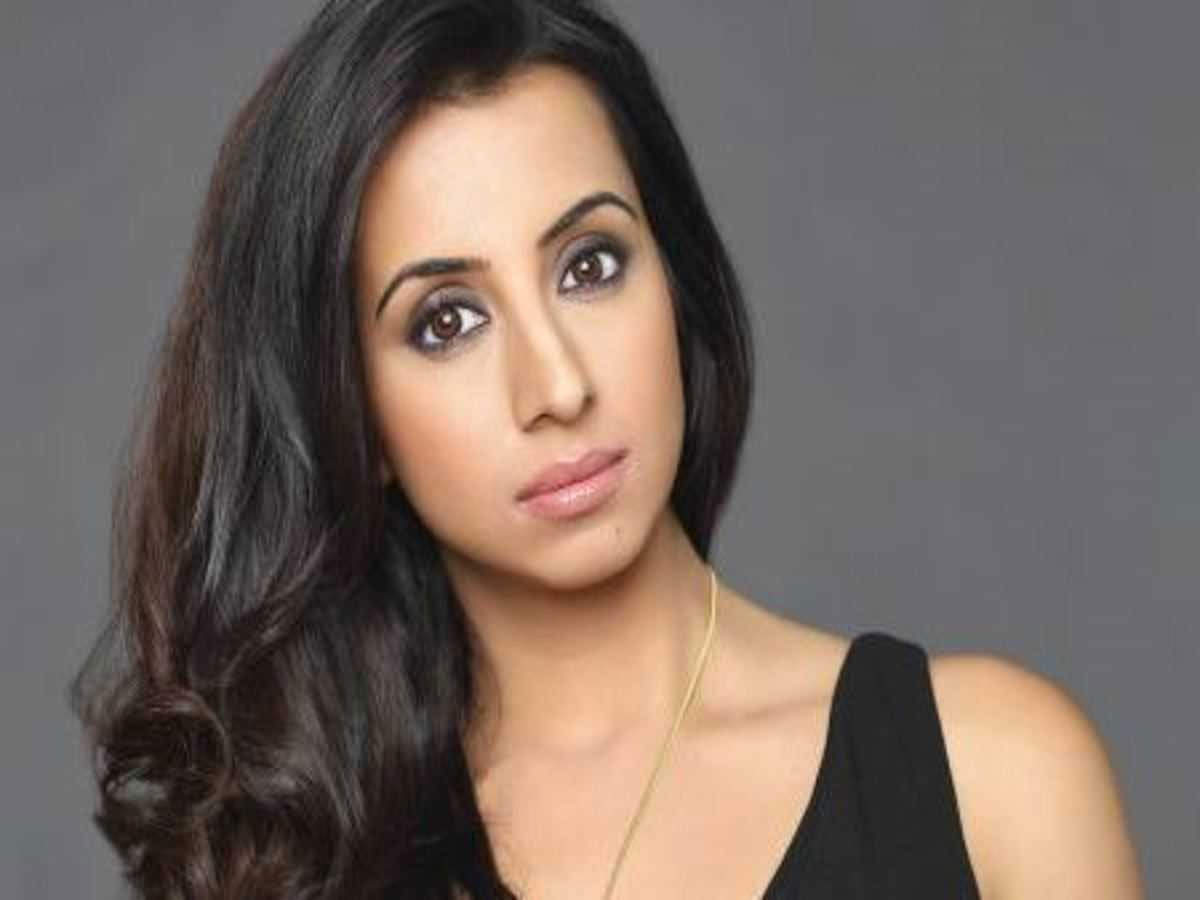 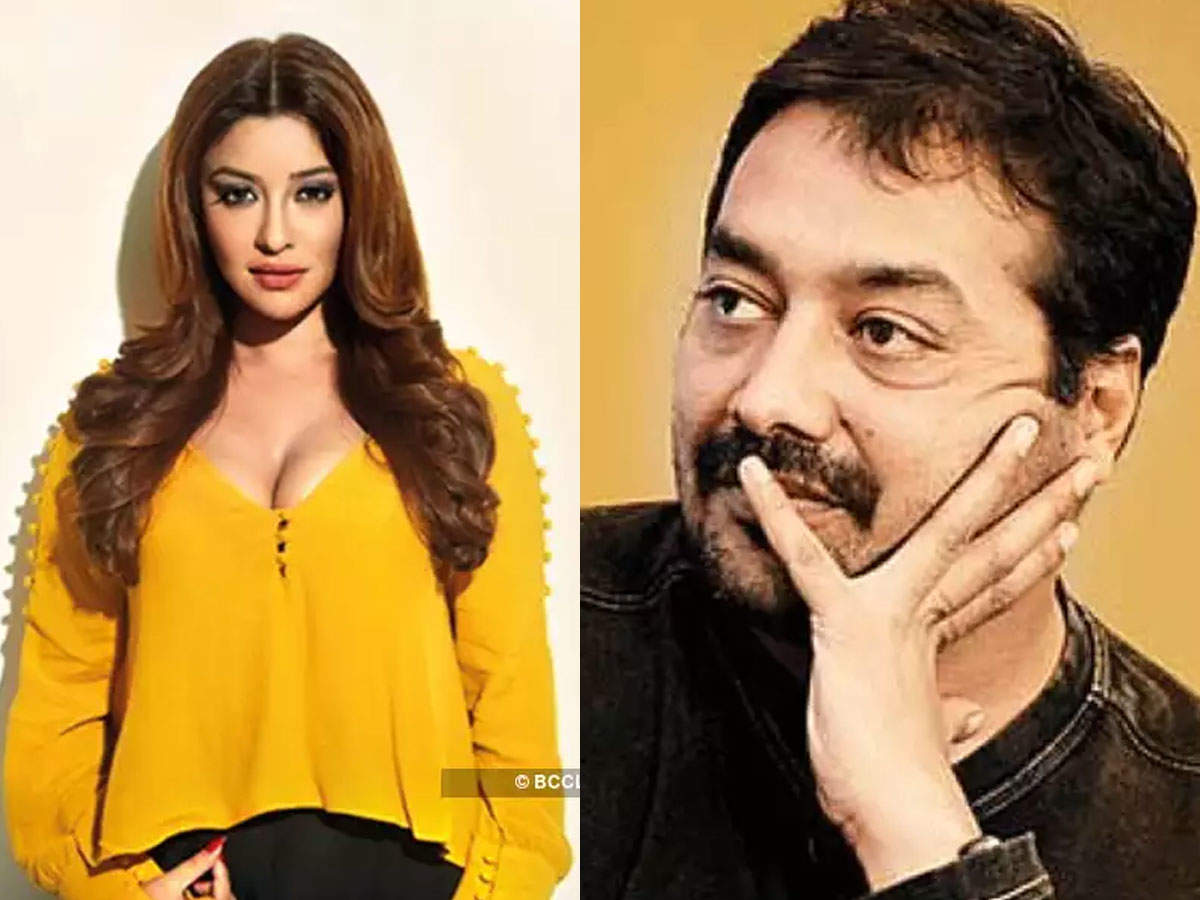