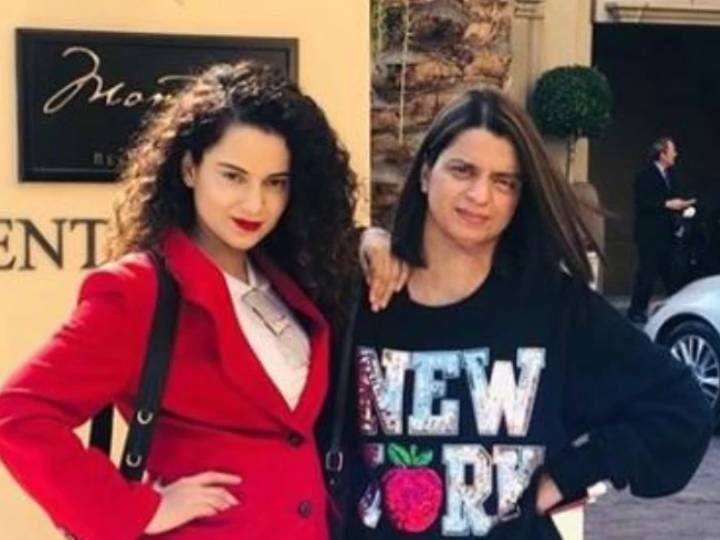 When the summons was sent to Kangana Ranaut earlier, he had cited his brother’s marriage that he is unable to reach Mumbai. Kashif Ali Khan, a lawyer and complainant by profession, filed a complaint against Rangoli and Kangana in Andheri court last month. Kashif filed a complaint under sections 121, 121A, 124A, 153A, 153B, 295A, 298, and 505.

The complaint said that the Bollywood actress does not respect the various communities, laws and authorized government bodies of India and also made fun of the judiciary. In Andheri court, lawyer Khasif Khan had accused the court against Kangana Ranaut and Rangoli for creating communal tension between the two religions in the country. On which hearing was held in Andheri court on 29 October.

The complaint said that even after the Bandra court ordered the police to file a report against Kangana Ranaut, he had posted a ‘malicious and abusive’ tweet against the judiciary and called it ‘Pappu Sena’. The hearing of this case was to be held in Andheri court on 10 November. Earlier, after the Bandra court order, the Bandra police registered an FIR against Kangana and her sister and summoned them on Monday Tuesday to hurt and incite religious sentiments.

To know the correct salary of husband? The information commission will help his wife like this! 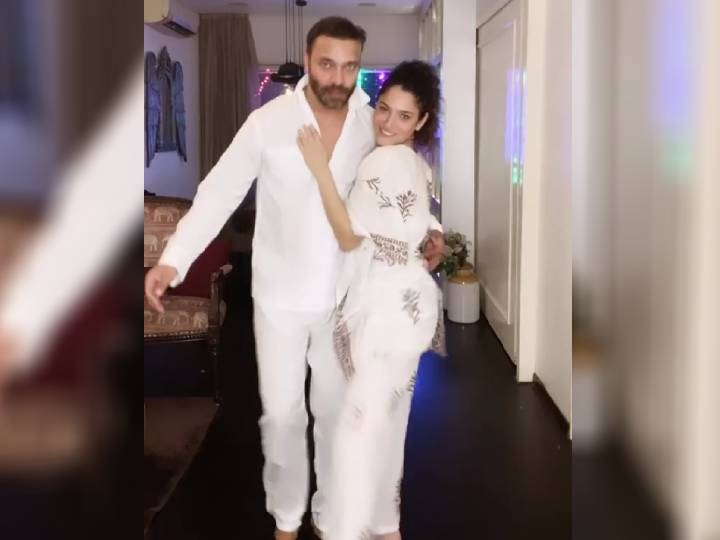 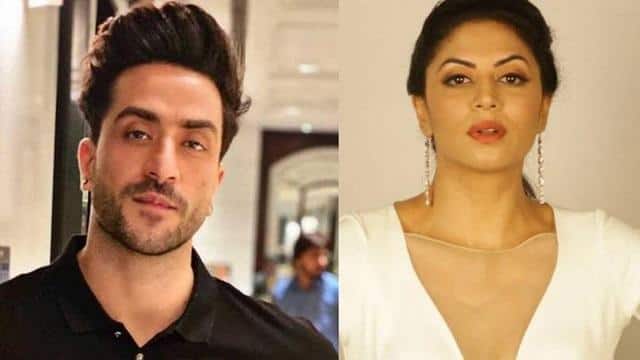 These 5 reasons have not seen Delhi Crime at the Emmy Awards, so check it out 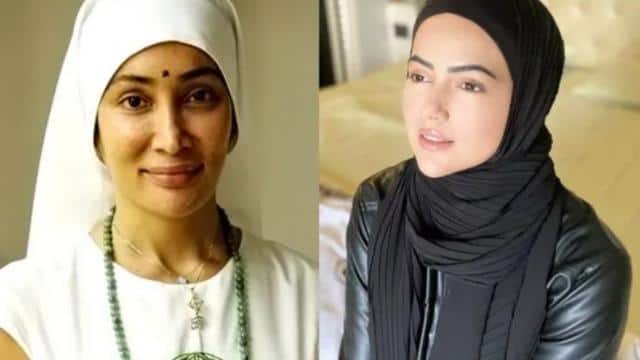 Sofia Hayat, who was angry at being compared to Sana Khan, said- I am a nun and people with poor thinking will not understand this

Legal proceedings Minister of the Interior Ohisalo: “This was the first time that my security was concretely threatened in this way”

#FirstSalary is trending on Twitter, many people including Bollywood celebrities told about their first earnings