Kamala Harris will visit the southern border, a high point in the reality of the migration crisis 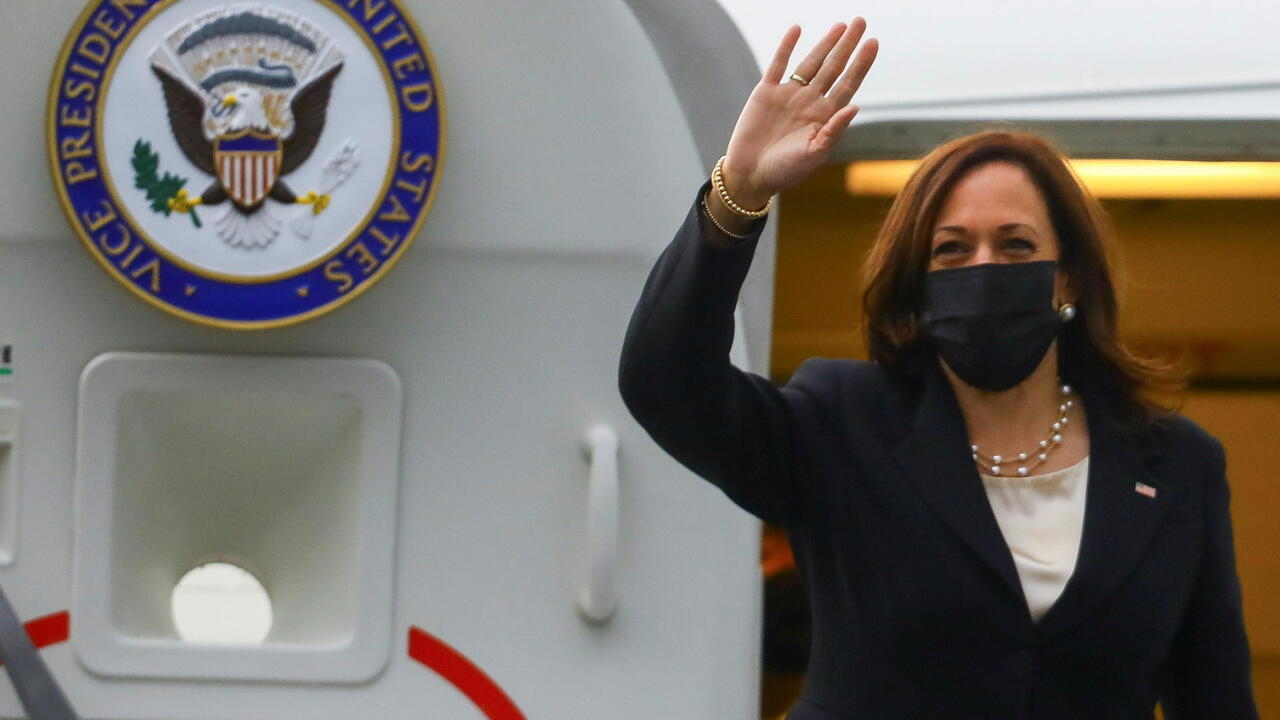 The Vice President of the United States, Kamala Harris, will visit the border with Mexico this Friday, June 25. He will do so after receiving criticism from Republicans for not having included the trip on their agenda much earlier. Harris is President Joe Biden’s designee to address the causes of migration on the southern border. The White House assured that this is the “right time” for the visit.

To fulfill one of his main government promises, the president of the United States, Joe Biden, entrusted his vice president with the leadership of immigration matters. Since her appointment, Kamala Harris’s work has focused on addressing the causes of the exodus from the Central American countries, and for that she visited Guatemala and Mexico in early June. But so far, he has not traveled to the zone of tension: the southern border.

The vice president’s office confirmed that the trip will be made. The second in command will arrive in El Paso, Texas, this Friday, June 25, accompanied by the Secretary of Homeland Security, Alejandro Mayorkas. A delay for which Republicans criticize Harris, who defends himself arguing that his work focuses on causes and not consequences.

However, it was a trip more than expected. And it is that neither the vice president nor her team had answers for the press during Harris’s tour of Mexico and Guatemala, when they were asked why the border had not been included in the trip.

The visit will also come just days before former President Donald Trump travels to the border on June 30, in the company of Texas Governor Greg Abbott and other Republican lawmakers.

True to his style, the former president did not waste and claimed part of the reason for the visit. “After months of ignoring the crisis on the southern border, it’s great that we get Kamala Harris to finally go and see the tremendous destruction and death they have created, a direct result of Biden ending my tough but fair border policies.” the former president said in a statement and added “She would never have gone!”

NEW TRUMP statement: “After months of ignoring the crisis at the Southern Border, it is great that we got Kamala Harris to finally go and see the tremendous destruction and death that they’ve created — a direct result of Biden ending my very tough but fair Border policies … ” pic.twitter.com/NxEEYvhpVO


In response, White House Press Secretary Jen Psaki denied that the two trips were related and argued that this is the “right time” for the visit.

During the first days of the Democratic administration, President Joe Biden signed a series of executive orders with which he sought to reverse the immigration policies imposed by the past Republican administration, reunite separated families, stop the construction of the border wall and review the prosecution of asylum applications. In addition, he presented a proposal for Immigration Reform to Congress. However, containing migration has been a challenge.

His arrival to the Presidency had a “pull effect” and more and more people went to the border with the intention of crossing north. And not to mention those who were already waiting a turn in Mexican border cities for their asylum applications to be reviewed.

Although Biden canceled the “Stay in Mexico” program, he opened the borders for refugee petitioners with pending processes and managed to push humanitarian resources towards the border.

On the other hand, it maintained in force a border policy known as Title 42. A measure implemented by the Trump administration that prohibits entry to the country to foreigners, migrants or asylum seekers who intend to do so by land. Title 42 allows the closure of borders to limit the spread of Covid-19.

Under this border policy, the Biden government expelled in just five months more than 400,000 migrants who were detained at or near the border, including entire families. The Democratic administration insists the order continues to be necessary to contain the virus, despite public health experts insisting that the processing of migrants can be done safely.

Since January, at least 3,250 attacks have been reported against migrants waiting on the Mexican side of the border with the United States.

Meanwhile the exodus continues. In May alone, more than 180,000 attempted illegal crossings were reported on the United States-Mexico border, the largest figure recorded in nearly two decades, according to the Border Patrol.

And the advance through Central America to the north does not stop. Honduras reported that so far in 2021, it detained more than 6,300 migrants en route.