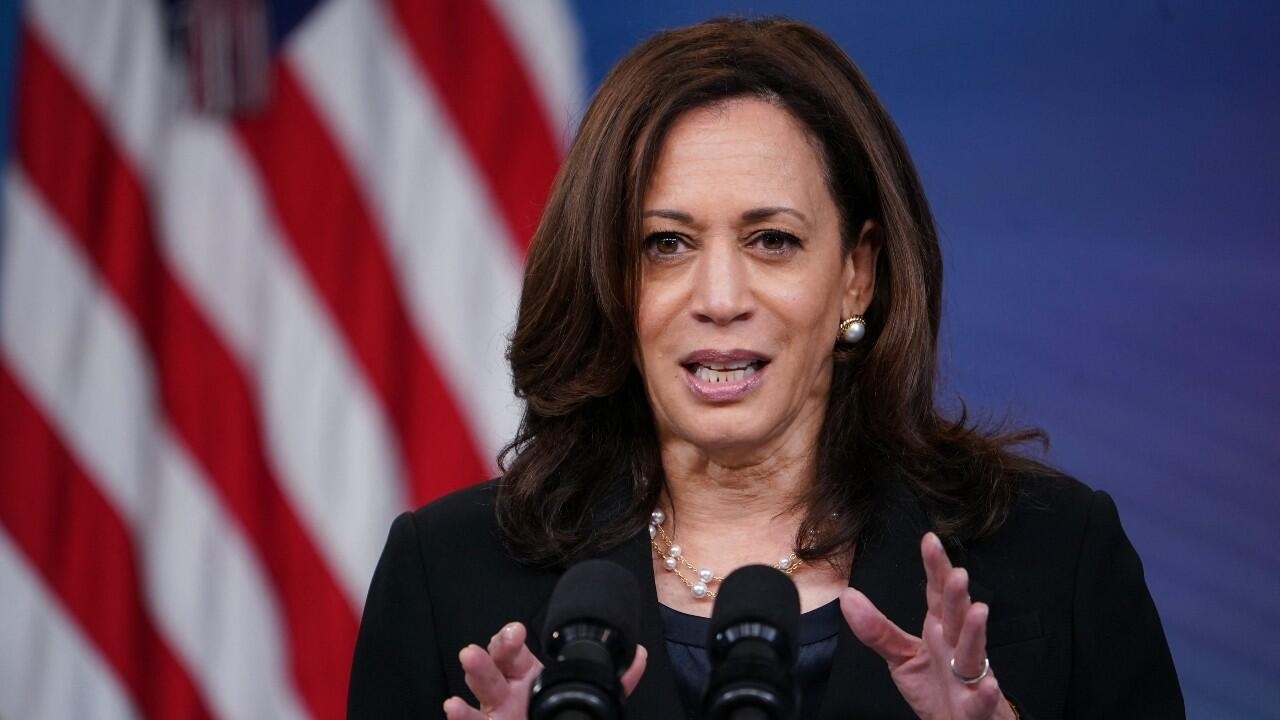 The vice president of the United States will be in Guatemala from this Sunday and then will travel to Mexico, on her first official visit to Latin America. Immigration and the fight against corruption are at the epicenter of his agenda. The tour comes amid efforts by the Joe Biden Administration to mitigate the immigration crisis that reached record levels this year and for which his Administration is coming under criticism from both Republicans and Democrats.

The number two of the United States Government, Kamala Harris, plans to have “very frank and honest conversations about the fight against corruption, crime and violence” with the president of Guatemala, Alejandro Giammattei, according to the vice president, prior to her first official visit to the region, which will also take her to Mexico.

Another possible issue on the table on June 6 and 7 – the duration of the visit – is the eventual granting of a Temporary Protection Statute (TPS) to Guatemala, which for humanitarian reasons would allow citizens of that country to work legally. already live in the United States.

The vice president is also expected to sign with Guatemala and Mexico at least three agreements on border security, corruption and economic development.

Behind these measures, Washington is trying to implement a strategy that attacks the main causes of forced migration from Central America to the United States. Just as your country has received a historic record of people on the southern border trying to seek asylum, the highest level in two decades.

According to data from the Immigration and Customs Control Service (ICE), the arrival of foreigners, mainly from Mexico and Central America, went from about 7,000 last January to around 19,000 in February.

The Biden Administration seems to understand that for millions of Central Americans leaving their country of origin does not respond to a whim, but to an action to which they are forced, due to high rates of poverty, insecurity and corruption, among others.

“We have to give people a sense of hope, that help is on the way, that if they stay, things will get better,” said Harris, along the lines of President Joe Biden, who entrusted him in March to lead the efforts. diplomats in this matter.

In the midst of these efforts, Harris will also meet with representatives of civil society and community, labor and business leaders, according to his team.

Harris is later scheduled to leave for Mexico, where he will meet with President Andrés Manuel López Obrador.

For Mexican Foreign Minister Marcelo Ebrard, the “primary issue” will be to seek agreements “to accelerate the growth of investment and social welfare in southern Mexico, and in Guatemala, Honduras and El Salvador, so that migration is optional and not forced by poverty and insecurity “.

Likewise, the local press reported that Harris could discuss with the Mexican authorities the end of the so-called Title 42, a provision of the last Trump Administration that in the midst of contingencies due to Covid-19 allows the immediate expulsion of undocumented people, even if they are applicants. asylum.

The US vice president’s tour comes at a time of strong political tension in Washington. Republicans accuse Biden of provoking the new immigration crisis, due to the speech in favor of migration with which he arrived at the White House.

However, forced migration has worsened amid a worse economic situation and insecurity in Central America, exacerbated by the pandemic.

Israel, the new government stumbles: the law on citizenship does not pass