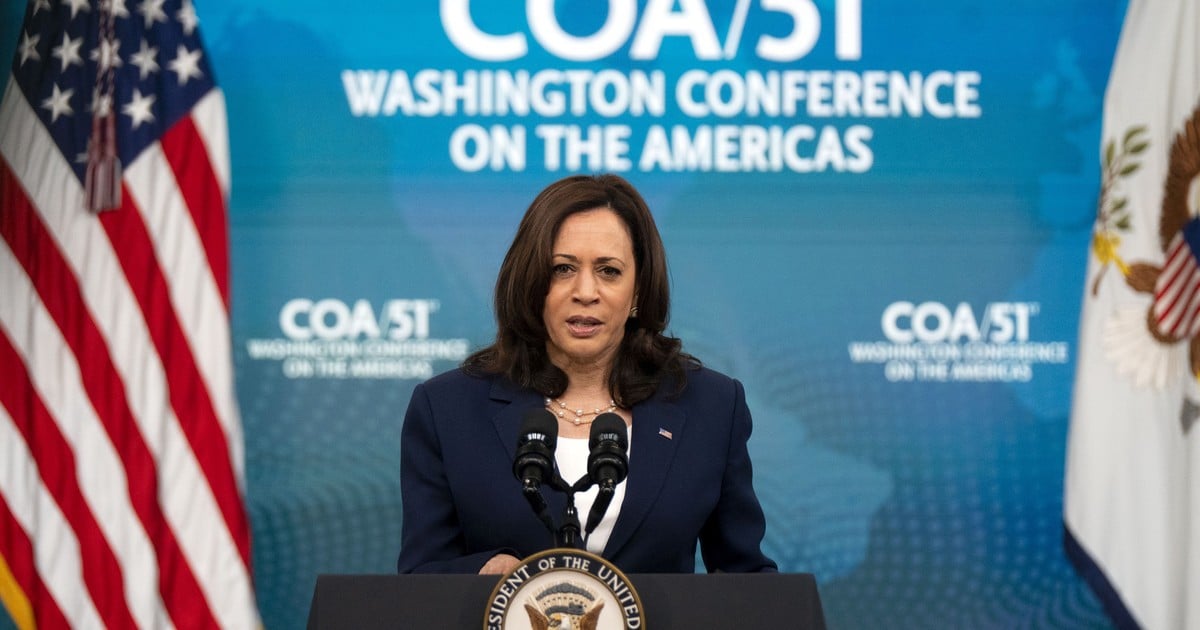 The Vice President of the United States, Kamala Harris, said Tuesday that her country “must answer” before the dismissal of magistrates of the Supreme Court in El Salvador and that the independence of the judiciary is “critical” for the health of a democracy.

“El Salvador’s parliament acted to undermine the highest court in the nation. Judicial independence is critical to the health of a democracy and to having a strong economy,” Harris said, affirming that the United States “must respond.”

The new Salvadoran Congress, dominated by allies of the president Nayib Bukele dismissed the five constitutional magistrates of the Supreme Court of Justice on Saturday accusing them of “arbitrary” decisions and the attorney general, Raúl Melara, for considering him close to the opposition.

Protected by the National Civil Police, the new magistrates took office, as did the new prosecutor, in a measure that was rejected and raised the concern of civil society organizations and the international community.

This decision generated a wave of criticism at the international level. Before Harris spoke, the head of US diplomacy, Antony Blinken had already expressed his “serious concern”, and had indicated that the attorney general is “an effective partner” of Washington in the fight against corruption and crime.

Called by some as close to the people, but criticized for his authoritarian undertones, Bukele’s popularity increased because of his handling of the pandemic, according to analysts. Y its popularity remains intact.

Before becoming president in 2019, Bukele catapulted his image through social networks. And in its management, it makes important announcements of its management via Twitter, and on the same platform responds to criticism from opponents.

“We must respond in El Salvador,” Harris said in a virtual presentation before the Council of the Americas forum, without giving further details.

A photo of the daughter of Santiago del Moro struck by her resemblance to Lali Espósito: 'It's the same'

Europe sees the end of the nightmare