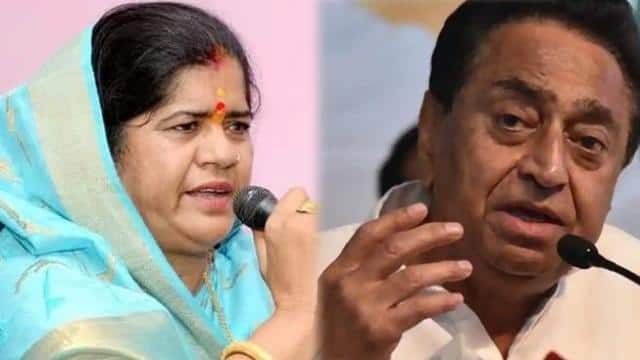 With the Bihar Assembly elections, campaigning for byelections in several states including Uttar Pradesh, Madhya Pradesh is going on loudly. The by-election in Madhya Pradesh is very important and its effect is clearly visible in the election campaign. Allegations are afoot in the BJP and Congress. Meanwhile, Congress leader and former Chief Minister Kamal Nath has made objectionable remarks on the woman candidate of Bharatiya Janata Party. The BJP has reacted sharply to this.

Kamal Nath, who came to campaign for Congress candidate Surendra Rajesh in Dabra, Madhya Pradesh, told BJP candidate Imrati Devi an item. Kamal Nath said, “Suresh Rajesh ji is our candidate, simple in nature. They will do it, they are not like her, what is her name…. (People shout – Imrati Devi), should I take her name, you recognize her more than me. You should have warned me already, what is this item … what is this item (laughs).

#WATCH: Our candidate is not like her … what’s her name? (people shout Imarti Devi, who is former state minister) you know her better and should have warned me earlier … ye kya item hai: former Madhya Pradesh CM & Congress leader Kamal Nath pic.twitter.com/eW76f2z8gU

Significantly, Imarti Devi was also the Minister of Women and Child Development in the Kamal Nath government. She was close to Jyotiraditya Scindia and she also joined the BJP when Scindia rebelled from the Congress.

Shivraj replied to Kamal Nath
Madhya Pradesh Chief Minister Shivraj Singh Chauhan reacted sharply to former CM Kamal Nath’s remarks. He tweeted, “Kamal Nath! Imrati Devi is the name of the daughter of a poor farmer who started working in the village and is now supporting nation building as a public servant. The Congress called me hungry and naked, and for a woman, using a word like item, you again exposed your feudalist thinking.

In another tweet, Shivraj said, “Those who describe themselves as ‘Maryada Purushottam’ are using such ‘indecent language’?” On the auspicious occasion of Navratri, the country is worshiping women, in such a way your statement reflects your petty mentality. It is better that you take back your words and apologize to every daughter of the state, including Imrati Devi. ” 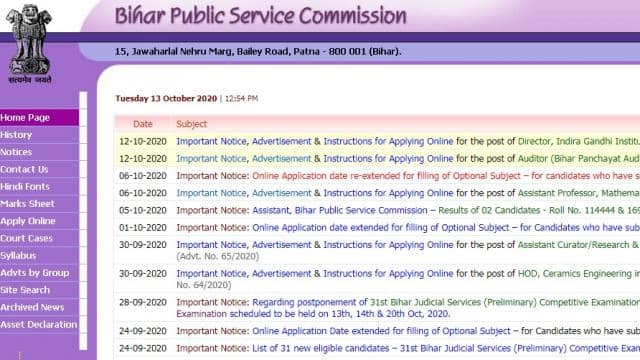 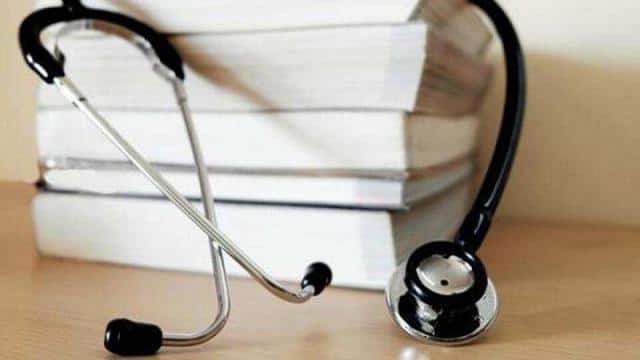 Attack in front of Notre-Dame de Paris: the assailant sentenced to 28 years in prison