Kalimba denied a fight in OV7 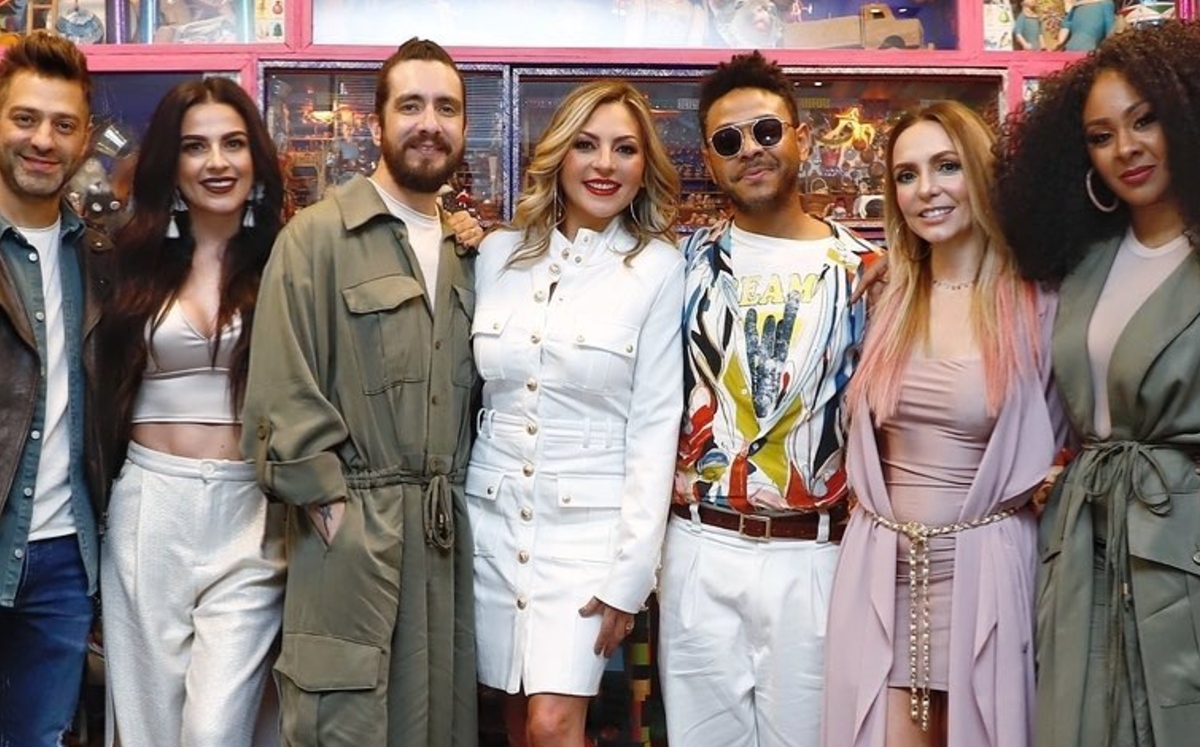 In recent weeks, after putting OV7’s thirty-year career tour on hiatus and different rumors of a bad relationship between M’balia and Lidia Ávila, the group is in controversy for an alleged fight between the members of the group that achieved fame in the early 90s.

In an interview with First hand, Kalimba was questioned about the supposed fight that exists in OV7, which some claim has led to the group being separated into two camps.

“OV7 is a thirty-year-old group, we love each other and the public has to know that it is not the first time that we have a distance or different thoughts. There is no lawsuit, there have been no insults, shouts, we are brothers, it was at this moment of a pandemic, of crisis that that was what stopped the tour ”.

Kalimba said that the differences between the members of OV7 arose after postponing the dates of the tour for 30 years and that some members of the group thought to reschedule the concerts, while others thought it was not the right thing to do.

“Once the tour is stopped, there are some of us who think we should readjust the dates and others who think that it is not the time to set dates due to the situation. There are two thoughts, I don’t think neither is right, there is also no thought of not doing the tour, the 7 of us want to do the tour. This comes to light and words start to come like that there are two sides, they are fighting, it is an absolute lie ”.

Finally, Kalimba clarified that although at the moment there are differences, that does not mean that in OV7 they are angry or fought, He also stressed again that it is not the first time that such an event has happened in the group.

“I think people think that we talk every day, we are brothers, colleagues and when you don’t work you don’t talk to your colleagues every day. It is not specifically out there, there is much to explain, for example, that I did not speak with Lidia for three years when my first solo album came out, I did not see her physically, with Mariana, with the güera (Erika Zaba) it happened to me. There is no distancing as such ”.

Kalimba was infected for the second time with covid-19

At the interview, the singer said that despite the fact that he had already caught covid-19 at the end of 2020, again tested positive for the coronavirus.

“I was two weeks in covid-19, in some meeting, within the promotion of the album it was that I was infected. A few hours ago they came to do a test that was already negative ”.

Although it is the second time he was infected with covid-19, the singer declared that the symptoms he presented were less strongIt is the ones you felt during your first infection.

“This is the second time it has given me, the first was in November and now it was much calmer. In general, I have maintained myself by exercising, drinking a lot of water, eating well to be well in case it happens again ”.