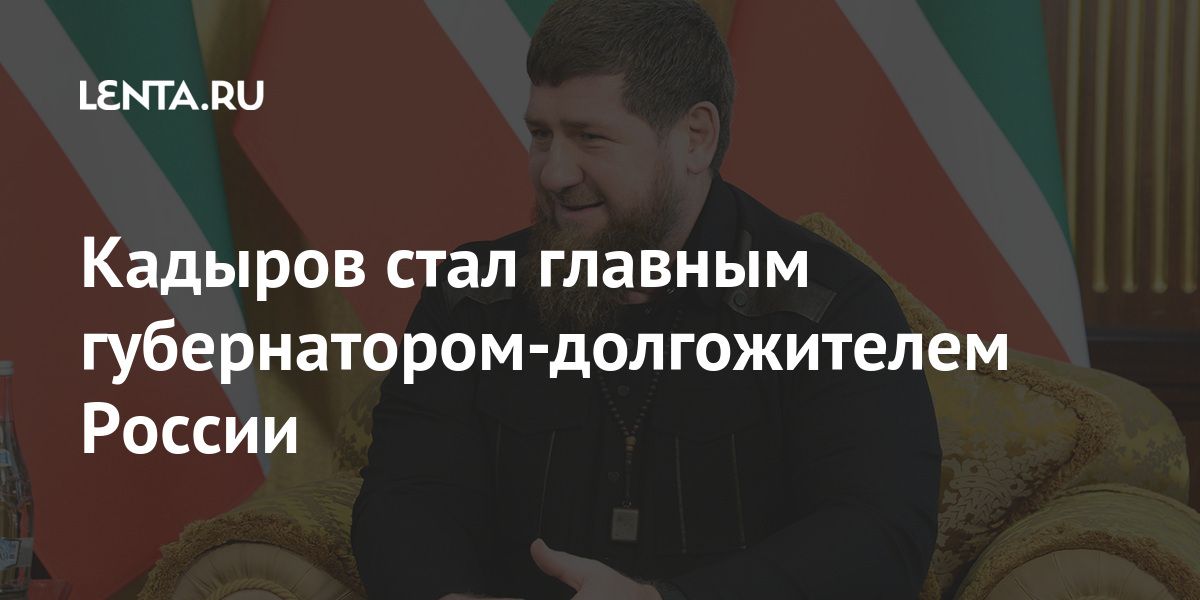 After the resignation of the governor of the Ulyanovsk region, Sergei Morozov, the head of Chechnya, Ramzan Kadyrov, became the chief governor and long-lived Russia.

Earlier on April 8, Morozov, who took over as governor in 2005, announced his resignation in connection with a desire to run for the State Duma. Thanks to this, Kadyrov, who headed Chechnya in April 2007, rose to first place in the ranking of Russia’s long-lived governors.

Until 2011, Kadyrov led the republic as president, but back in 2010 he asked the local parliament to change the name of the official. Kadyrov explained his position by the fact that “there should be only one president in a single state.”

The governor of the Chukotka Autonomous Okrug, 47-year-old Roman Kopin, is a little less than Kadyrov as head of the region: he headed the region in 2008.

In September last year, the then chief Russian governor and long-lived, Yevgeny Savchenko, resigned. He headed the Belgorod region since October 1993, and in 2018 remained the only governor to hold office since the presidency of Boris Yeltsin.

Swing dance steps back into the limelight in Mallorca