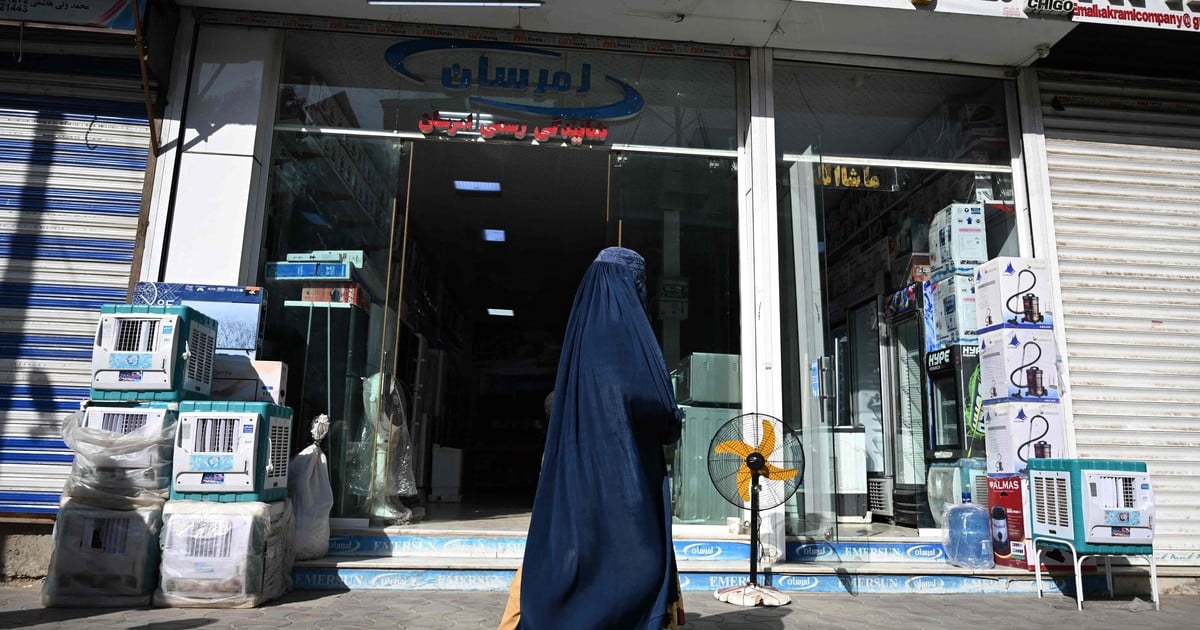 For ten years, Fahad made a comfortable living selling wedding dresses in her Kabul store. But since August 15 and the arrival of the Taliban in the Afghan capital, not a single client entered.

At an elegant tailor shop located nearby, the atmosphere is just as bleak. In two weeks, Tanveer was only able to sell one Shalwar Kameez, the loose traditional Afghan clothing for men.

In his electronics store, Adbul Hassan confesses to turning off the light and deactivating the air conditioning system in hopes of saving at least a little money, due to a lack of buyers in the last 20 days.

The only smiling one is Fawzi, whose family runs a shop in the Parwan-e-seh neighborhood, which is thriving after diversifying by selling hijabs (the Islamic veil) and burqas.

A women’s clothing store in Kabul this Thursday. The clients disappeared. Photo: AFP

The plan to leave the country

Since the return to power of the radical Islamist movement, small merchants struggle to make ends meet and many speak of closing the door and seeking an opportunity abroad.

“Nobody has any money,” Fahad points out at her wedding dress shop.

It is enough to go out into the streets of Kabul to see the long lines that form every day in front of the banks From the capital. To avoid excessive withdrawals, the authorities decided to limit them to $ 200 per person.

In anticipation of a possible “adjustment” by the new regime in the coming weeks, Fahad plans to remove the heads of his mannequins from his shop so as not to attract the attention of the Taliban. “You can’t show photos or people’s faces,” he explains.

Like all the merchants the AFP agency spoke with, Fahad requested anonymity for himself and his store for fear of retaliation.

Back then – Fahad was a young teenager – women had disappeared from public space, television and music had been banned, and men were required to have long beards and wear traditional clothing.

Twenty years later, the Taliban promised that their policy would be less brutal. However, in the absence of a government and clear rules, many Afghans do not know what can be done and what not to do is prohibited.

Electronics sellers in Kabul fear for the future of their sales. Photo: AFP

In his shop, Tanveer now wears a shalwar kameez. “Nobody asked me, but I’m worried and I do it in case the Taliban come to check it out,” he explains.

Abdul Hassan wonders what he will do with the dozens of high-end flat screens on display in his store if the Taliban decide to ban television.

“I haven’t sold anything in a long time. I don’t know if I can afford the rent, so I turned off the electricity to save money,” he explains.

If the situation continues, he plans to leave the country and settle in Iran and, why not, in Europe a little later.

A Taliban fighter, on guard this Friday in front of a mosque in Kabul. Photo: AFP

On the contrary, Fawzi saw an opportunity in the return of the Taliban and now burqas can be found in his shop amid an unlikely selection of Chinese-made fishnet stockings, condoms or even boxes of ointments that promise wonders.

“I sold 60 burqas in two weeks and I sold even more hijabs,” he tells AFP.

Instead, his proposal to buy home appliances from Afghans trying to flee the country did not receive the same response.

“In fact, I had placed an ad on Facebook and someone called me,” he details. “They told me to stop, because I was encouraging Afghans to leave. They wanted to know who I was and where my store was.” He immediately deleted the ad and threw away his SIM card. 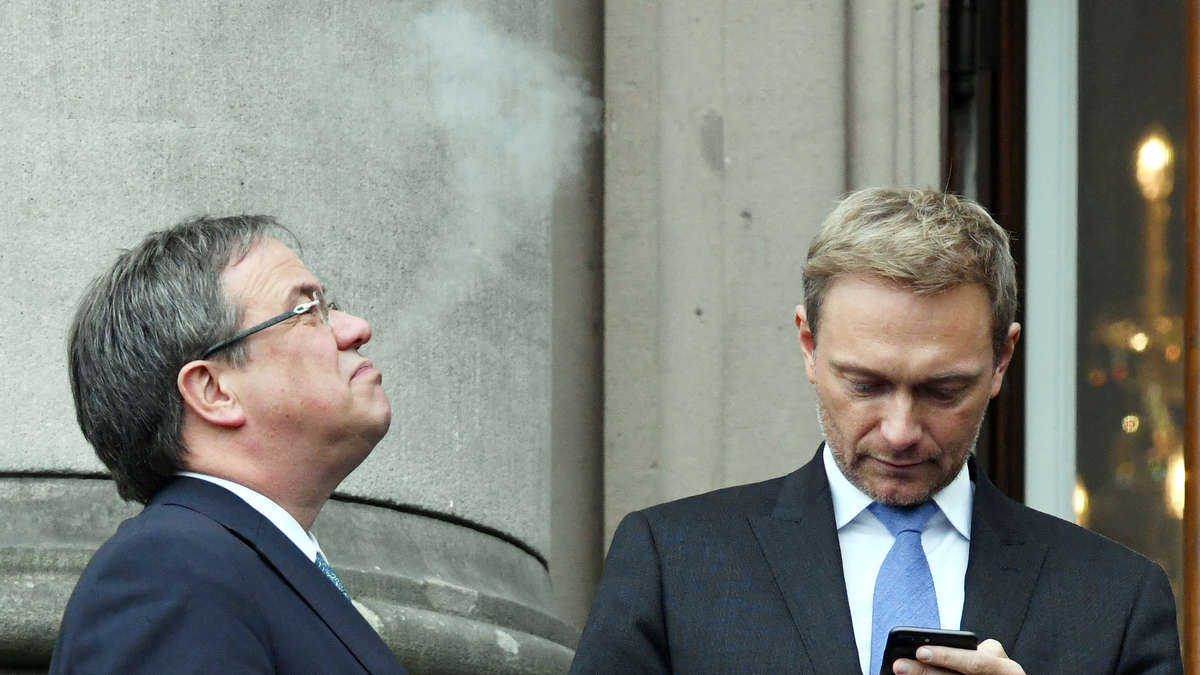 Coronavirus: after a love scandal the British Health Minister resigned and thousands marched in London against the restrictions

The Use of Humility – NRC