Kabaeva on the post of Utyasheva: the Israeli athlete did not “snatch victory” 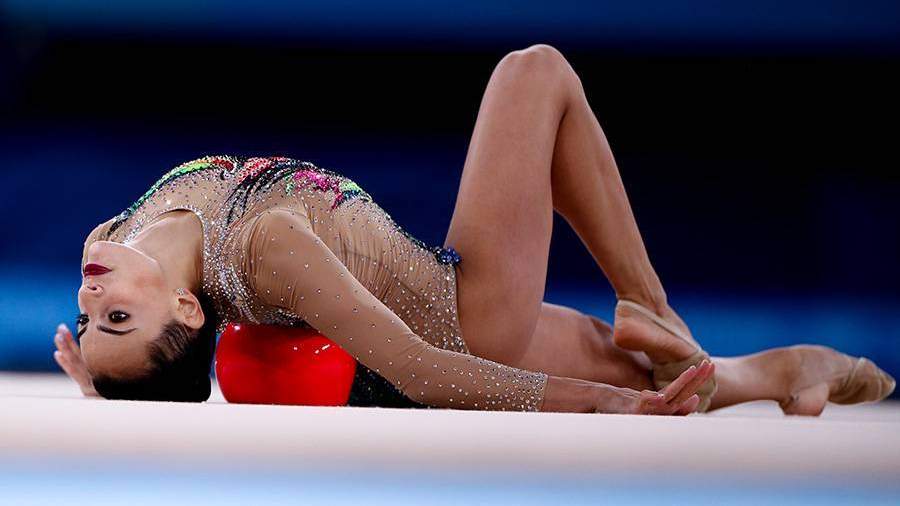 Alina Kabaeva about the post of Utyasheva: the Israeli gymnast did not “snatch victory” from our athlete, but Dina Averina was robbed, stupidly and brazenly deprived of a well-deserved gold medal.

Our correspondent asked the Olympic champion in rhythmic gymnastics Alina Kabaeva: “What could you say in the comments of Utyasheva about the fact that the Israeli gymnast” snatched from the Russian athlete “victory at the Olympics in Tokyo?”

“I usually try not to speak out about anyone’s comments, but this is still a special case,” said Alina Kabaeva. – And it’s not even about patriotism, although this is important, but about professionalism. We all respect each other, including the merits of Lyaysan Utyasheva. At the same time, I would like to note that she has never in her sports career brought her country gold medals in personal all-around. Not at the level of the European championship, not at the World Championships, and even less so at the Olympic Games. It is worth noting that in the all-around she was not even the champion of Russia. Therefore, Utyasheva has no right to comment on the shameful and unfair refereeing against our athlete at the Olympic Games in Tokyo and depriving her of the gold medal. As for the Ashram, our entire sports family also treats it with great respect. She has nothing to do with this scandal, but she did not “snatch victory”, it was just that our athlete was stupidly and unceremoniously deprived of the gold medal. And Ashram fought honestly and did her job the way she knows how. “