Juventus Women, Champions League groups one step away from the success in Albania 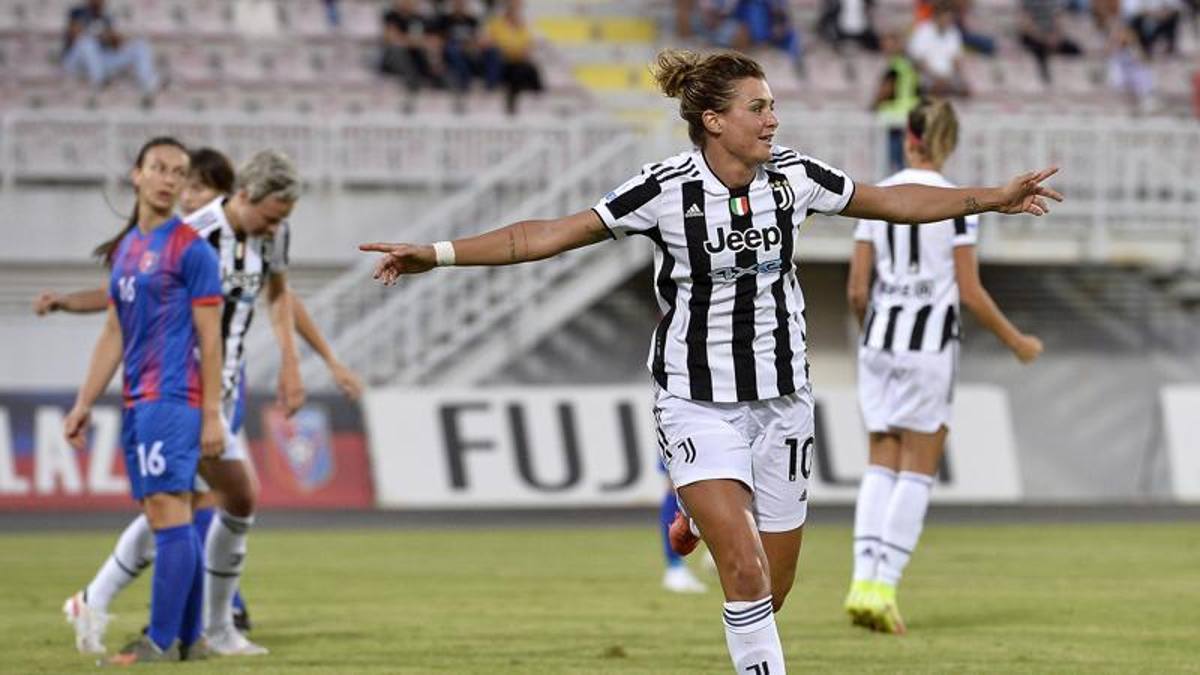 Victory 2-0 in the first leg of the playoffs at the home of the Albanians of Vllaznia. Montemurro: “A really nice evening”

Juve moves forward in the direct challenge with Vllaznia, in the second round of the Women’s Champions League. The 0-2 in Albania signed by Cristiana Girelli and Lina Hurtig puts Joe Montemurro’s team in an advantageous position in view of the return match scheduled for next Thursday, in Vinovo.

The bianconere start strong. That unlock with Cristiana Girelli on the second chance from a goal built inside the opponent’s penalty area. After the decisive approach, Juve held the match in hand and closed the first fraction with the doubling of Lina Hurtig. Little or nothing Vllaznia, who tries in vain to reopen the match in the second half, while Montemurro’s team could close it definitively at least in a couple of occasions. There is also room for the debut in the Champions League of Chiara Beccari, one of the young players who joined the first team from the Primavera. “A great emotion – admits the Juventus player -. I have to thank the coach and teammates for helping me, it was really nice”.

There can only be satisfaction for the coach Montemurro at the end of the match. Which was “to be managed from the point of view of ball possession and rhythms, because Vllaznia is a skilled team in counterattacks – he explains -. It was a beautiful Champions League evening, with the audience in the stands: we do this job for them”. Now head to the championship, which proposes the challenge against Fiorentina: “The team is ready for Florence, tonight we also did some rotation to better manage our forces”, assures Montemurro. 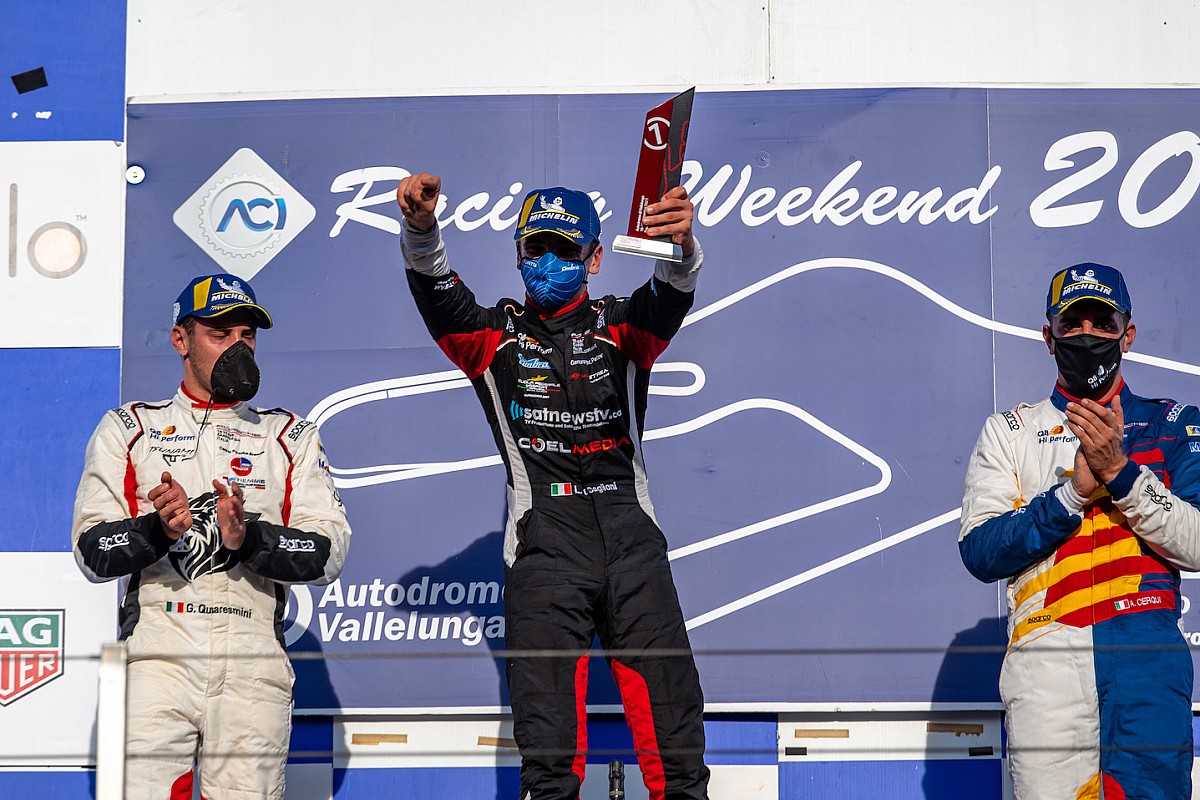