Juventus, Soulé called up by Argentina? Behind is the hand of the FIGC

Soulé-Argentina, the Juventus Under 23 talent has been called up by the senior national team and it seems that the motivation is of a “political” nature

The summoning of Matias Soulé by Argentina coach Scaloni for the modal qualifiers with Urugay and Brazil has aroused a certain surprise. The 18-year-old who plays in the Juventus Under-23 was a subject substantially unknown to most but is still considered a possible future phenomenon. According to the journalist of the Gazzetta dello Sport, Luca Bianchin, the convocation of Matias Soulé with the Argentine senior national team would have a political motivation and was born in response to a move by the FIGC.

Matias Soulé has an Italian passport and therefore could have worn the blue shirt. With the call by Scaloni, however, Argentina made sure not to lose a possible owner for many years to come. “The FIGC has moved to summon Matias #Soule in blue: the Italian passport allows it. This is also the explanation for Scaloni’s summoning to Argentina”, writes Bianchin on Twitter.

Matias Soulé is a young talent who grew up in Velez and bought by Juventus in the January 2020 transfer market. The midfielder has not yet made his debut with the first team but has been called up by Massimiliano Allegri in the match against Napoli on 11 September 2021. In this season he scored one goal and one assist in the Youth League.

Stateside five police officers were charged with manslaughter after a black man they beat died in Tennessee.The victim of the... 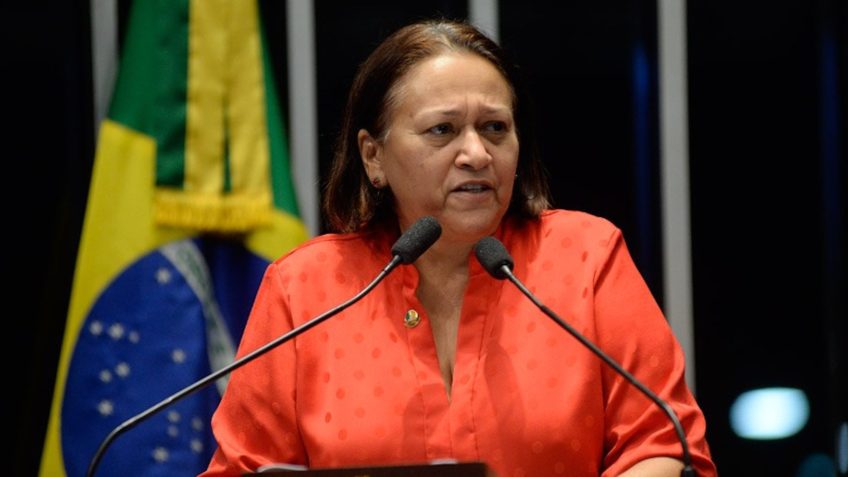 Approval of laws reduced state revenue with the tribute; topic will be discussed with the president on Friday (27.jan) The... 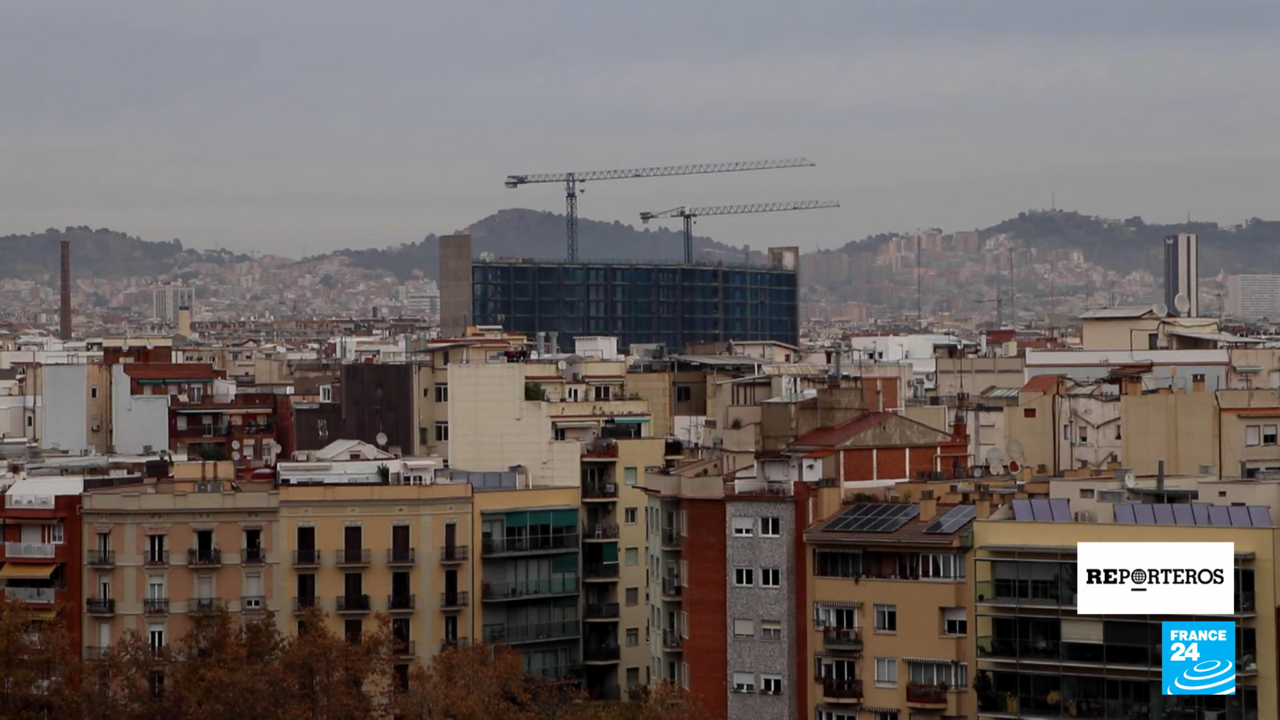 Reporters – Spain without the right to housing: nearly one million evictions have been carried out since 2013

In Moscow, a group of Caucasians attacked a man with a child and got caught on video