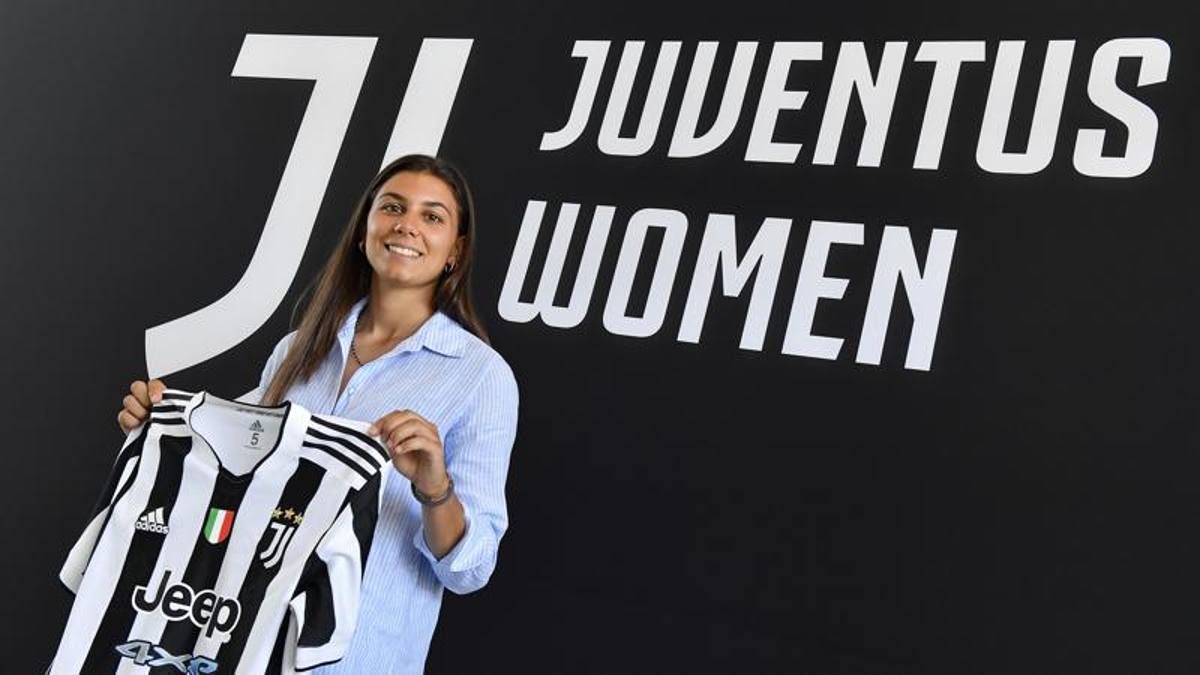 A winger born in 1999, in the last three seasons with Roma he made 56 appearances and scored 12 goals. He will wear jersey number 22

The market hit that looks to the future by Juventus Women speaks Italian. For Agnese Bonfantini, a winger born in 1999, it is also a homecoming, in Piedmont, where it all began at the age of six, before taking her first steps in Inter Milan (where she played 69 games in Serie B) and take flight in the top flight. He arrives in Juventus at the end of a complex negotiation with Roma, where in the last three seasons he has collected 56 appearances and signed 12 goals. He will wear the number 22 shirt, but has much more in common with his colleague in the men’s lineup, Federico Chiesa.

Agnese is preparing to begin the eighth season among the greats, despite her young age. Just like Federico, she grew a lot in the capital in the first three years in Serie A in mid-level clubs, she is now ready for the big leap. Ambition to sell, quality and perspective had also teased some foreign clubs. Stefano Braghin, director of the Juventus Women area, however, had moved in time: a three-year contract to grow at Joe Montemurro’s court and study as a senator of the future. In exchange, Roma will take Benedetta Glionna, who grew up in black and white and is considered to be less functional for the unborn project. A technicality should also be clarified: since women’s football in Italy is still regulated at an amateur level, the operation could only involve an exchange and not a sale on an economic basis. In short, to close an important blow for the present and for the future, a sacrifice had to be made.

“I’m very happy to be here. Arriving and reading Juventus is already a great emotion ”, Agnese’s first comment. Who then is also a candidate for a role “to the Church” in the women’s national team. “I would like to do very well this year to go to the European Championships next year”. At Roma she was also the player of the special goals, of the hundredth and one hundred and fiftieth in the history of the Giallorossi club. In Vinovo he will try to immediately reach 50 goals in his career (he is already at 48) and gain experience in the Women’s Champions League. With Joe Montemurro, who already sees her playing an important role in her new Juventus chessboard, she has all the credentials to further grow and become one of the most representative players of Italian women’s football in the years to come. 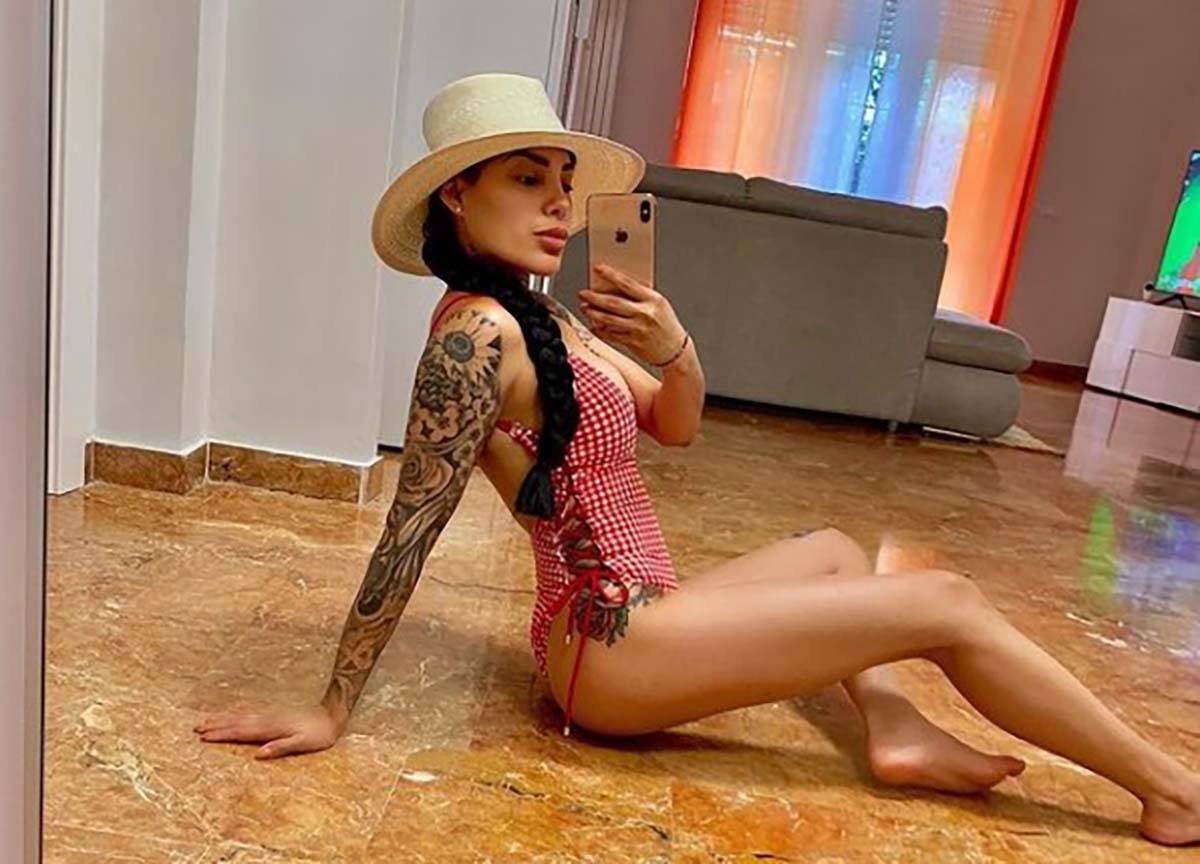