Juve Under 23, an Over and an Under reinforcements for Zauli 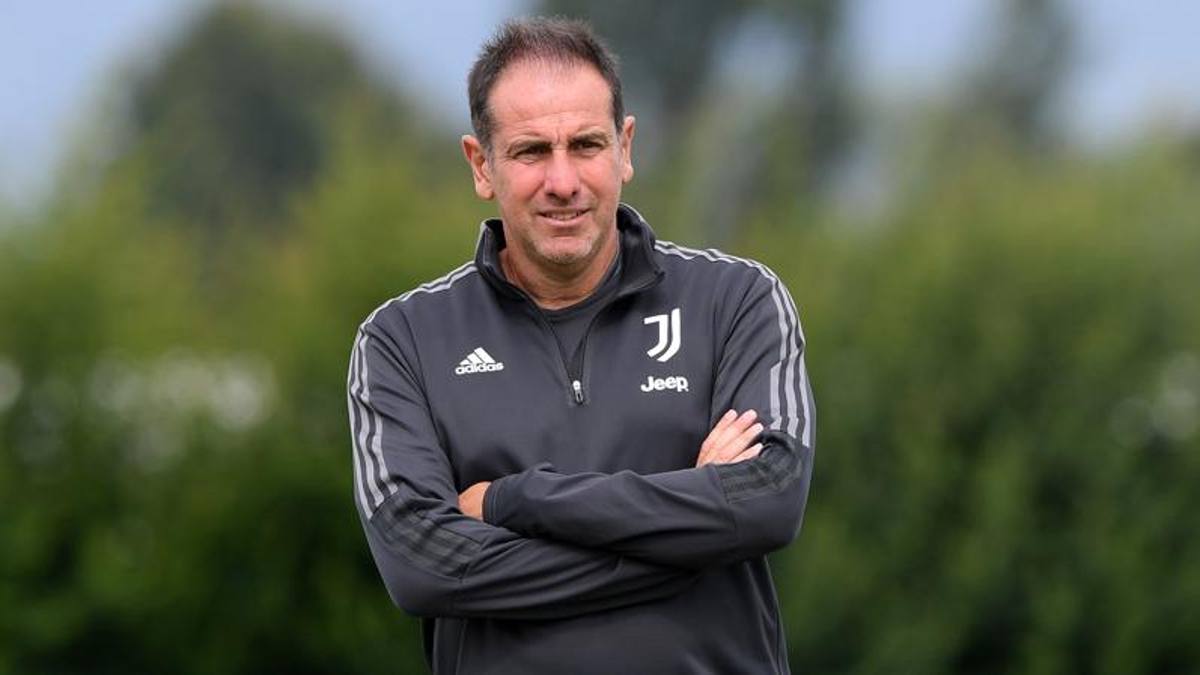 The club continues on the green line and has formalized the signings of Poli and Zuelli: who they are and which league they will face in Serie C

First positive signs for Lamberto Zauli, while the Juventus Under 23 is taking shape, perhaps already definitively, for its fourth season in Serie C. The sporting director Giovanni Manna has put in place the staff, the last shots are quite significant and testify to the ambitions for the new season of the second Juventus team. Official arrivals of Emanuele Zuelli and Fabrizio Poli, respectively 2001 class midfielder and 1989 defender, joined by Alessandro Sersanti, 2002 midfielder who last season showed all his worth in the third series with the Grosseto shirt.

Unlike what filtered at first, another Over in the staff has arrived (the number has in any case halved compared to last season, from four to two): the need to strengthen the defense with a piece of experience has become evident. evidently after the first assessments on the squad at work, Manna did not miss the Poli opportunity, a few years ago among the protagonists of the climb in A del Carpi.

Zuelli, on the other hand, was an opportunity taken after the failure of Chievo: the bianconeri had followed him for a long time, as they have never taken their eyes off Vignato, for whom the competition is more fierce. Finally, for Sersanti the numbers in the category speak: thirty-six appearances, two goals and an assist (performance in line with that of the previous year in Serie D), not bad for a nineteen-year-old who will have the opportunity to grow further under the guidance of Zauli. .

Beyond the 4-0 imposed on Pro Vercelli in the first friendly test, it convinces the availability of the singles and the quality of the squad, starting with the many very young people who burned the stages in the Spring. Two names above all: Fabio Miretti and Matias Soulè, both born in 2003, should be part of the Under 23 team on a permanent basis, after having experienced the first part of the retreat at Continassa with Max Allegri. For the Bianconeri the championship will be complex and highly formative, the new subdivision of the groups excludes the Ligurian and Tuscan formations and welcomes those of the north-east area, many equipped to win. Juve will start the championship on August 29 away, on the Pergolettese field, then will make their home debut on September 5 with Triestina, one of the strongest teams in the tournament. Obviously, the goal of making young people grow is countered by the ambition to close the season high, as high as possible. Without setting any limits.