Juve, these are decisive hours for Dragusin at Cagliari 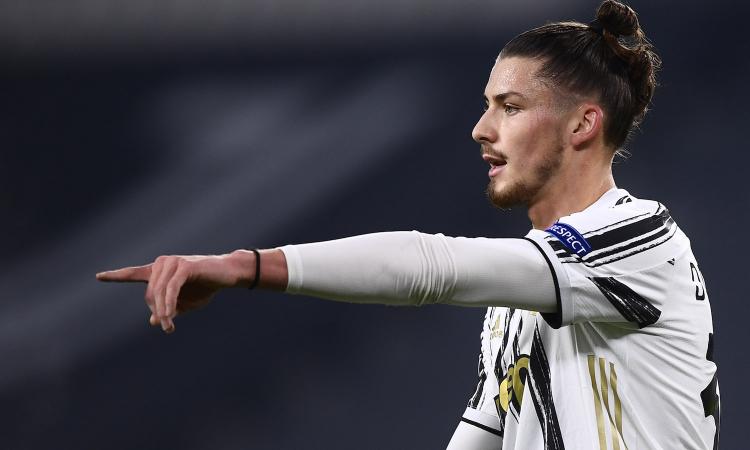 First a long, very long, eternal renewal negotiation for a young man on the launching pad. Then Radu Dragusin was armored by Juve, placing at the center of the question not only the economic aspect but also the alleged guarantee of staying at Continassa and not going on loan. In football, however, things change rapidly. And if before Dragusin became an important element in the initial phase of the negotiations for Manuel Locatelli, but Sassuolo then excluded the counterparts by not finding a square on the evaluation of the same. Finally, the decision, agreed with Max Allegri, to actually go away on loan: German sirens for Dragusin, but in the end Cagliari should win. Between today and tomorrow, perhaps the decisive contact with Juve, on the plate a two-year loan with the right of redemption and counter-redemption. 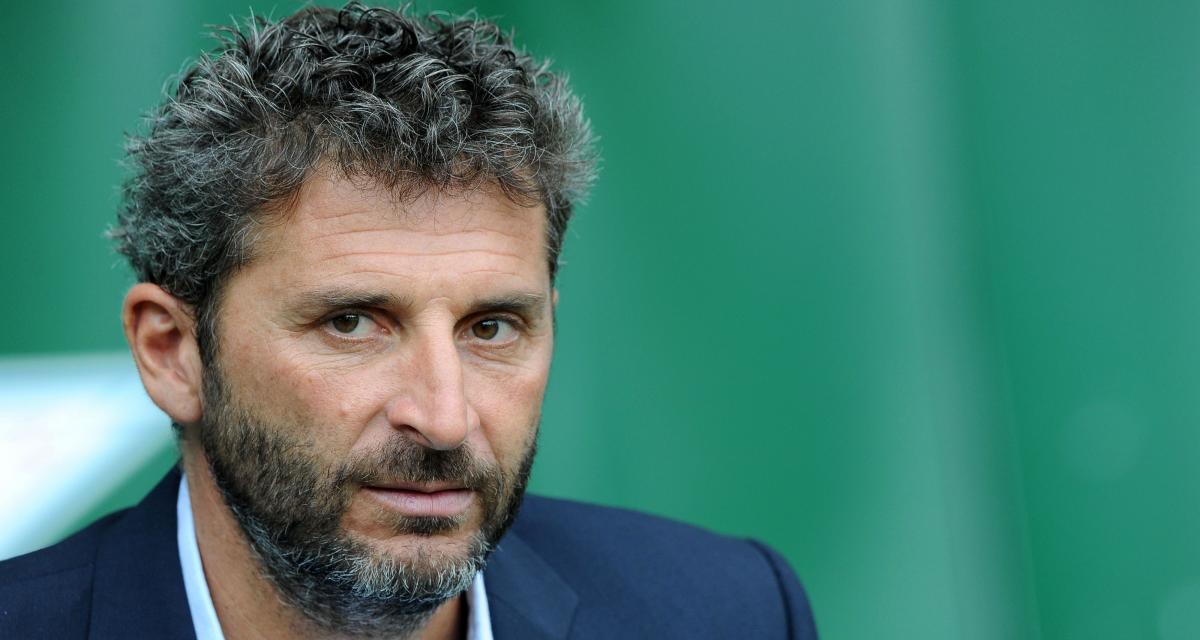