Juve, seen Ramsey? In Scotland he plays and scores at your expense 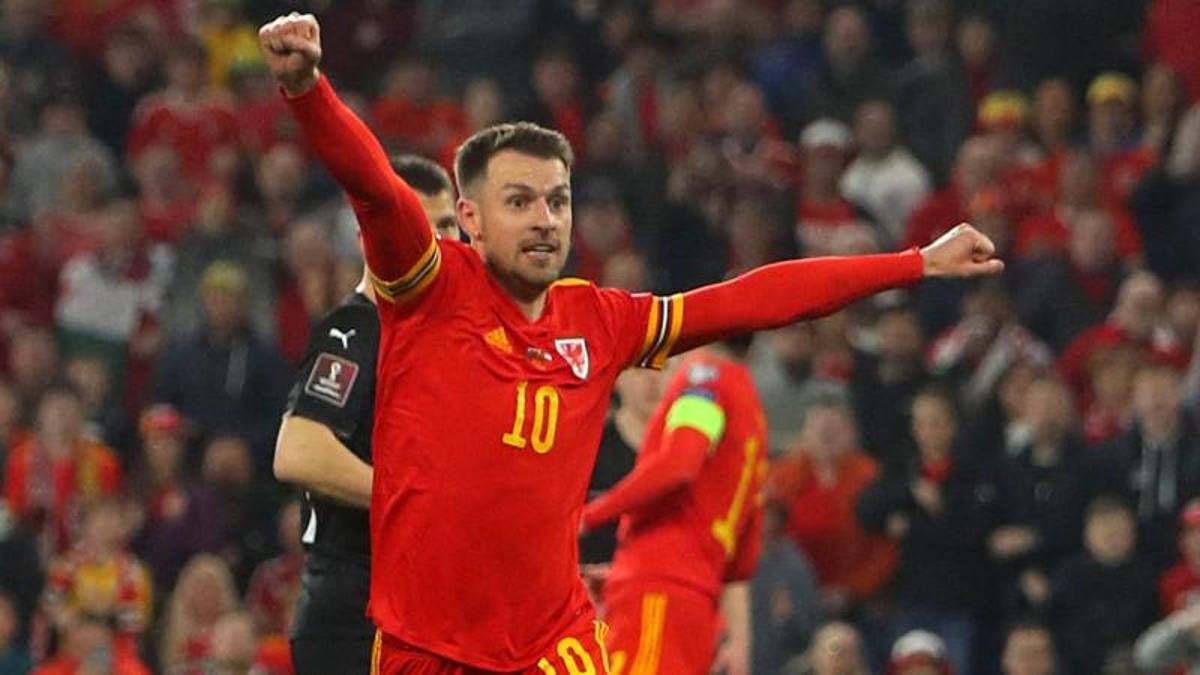 Two goals in two games for the Welshman on loan, who is finding more continuity than in recent times with Juventus. But in Turin there are no regrets, on the contrary: a brilliant ending can drive away the hypothesis of a return

Just recovered Denis Zakaria after a month of absence, but now lost Manuel Locatelli in the revolving doors of the midfield, and without certainty about the possibility of Weston McKennie’s return before the end of the season, Juventus would serve as the air someone in midfield, where he has the numbered men: at the moment only Zakaria, Arthur and Rabiot are available, which in a scenario of 4-3-3 means having no spare parts, and to find someone else you need to ask Danilo or Bernardeschi to adapt out of the role of election. But there is one that Juve is continuing to pay, or rather to be more precise to participate in the engagement, to play elsewhere: Aaron Ramsey, today at the Glasgow Rangers.

The Welshman has returned from two consecutive games in the Scottish Premiership, and this already deserves a mention. But above all by two goals in two games, against Dundee (won) and against Celtic Glasgow in the Old Firm at the top of the championship (lost). At Juve he was at zero this season, more specifically he had been at zero since the first return of last season, January 2021. The best of his two and a half years in Juventus had perhaps been with Sarri before the lockdown, with Pirlo he had had interesting days as a man assists, but the continuous stops had by now made him a player on whom there is no certainty of being able to count, even after Allegri’s summer experiment of using him as a playmaker in front of the defense.

Having wrecked the Juventus experience due to the exhausting physical fragility, in particular muscular, which had also led him to have fault with the training systems known in Turin, Ramsey continues not to play a lot even in Scotland: four out of nine games in the league so far: a month ago he made headlines for paying out of his own pocket for the treatment for the calf problem that kept him still. Yet the 323 minutes in seven games (in all competitions) played with Rangers in these two months are already well over 112 minutes in 5 appearances in the five months at Juve this season. Still, however, well away from 421 minutes in five games played with Wales from October to today (out of six played by the national team in the period), which would not make him seem like a player with these unattainable physical problems.

See also  Manchester City vs. Aston Villa: see the goals of the game in the Premier League

As mentioned, the Lady continues to pay him to a limited extent, and given the famine of men she would certainly need it. But his three years at bianconeri actually leave no regrets about the choice of having found him an accommodation to end the season. Indeed, at the Continassa there is cheering for him: from a personal point of view, but also as a showcase because there is a right of redemption set at 6 million for the Rangers. If not exercised, Ramsey would have another year of contract with Juventus at spatial figures (7 million base, with nice bonuses attached) and thinking of returning to take charge of it in the summer would be a nightmare that one hoped to have left behind.