Juve-Ronaldo, the sale to United produces a loss of 14 million 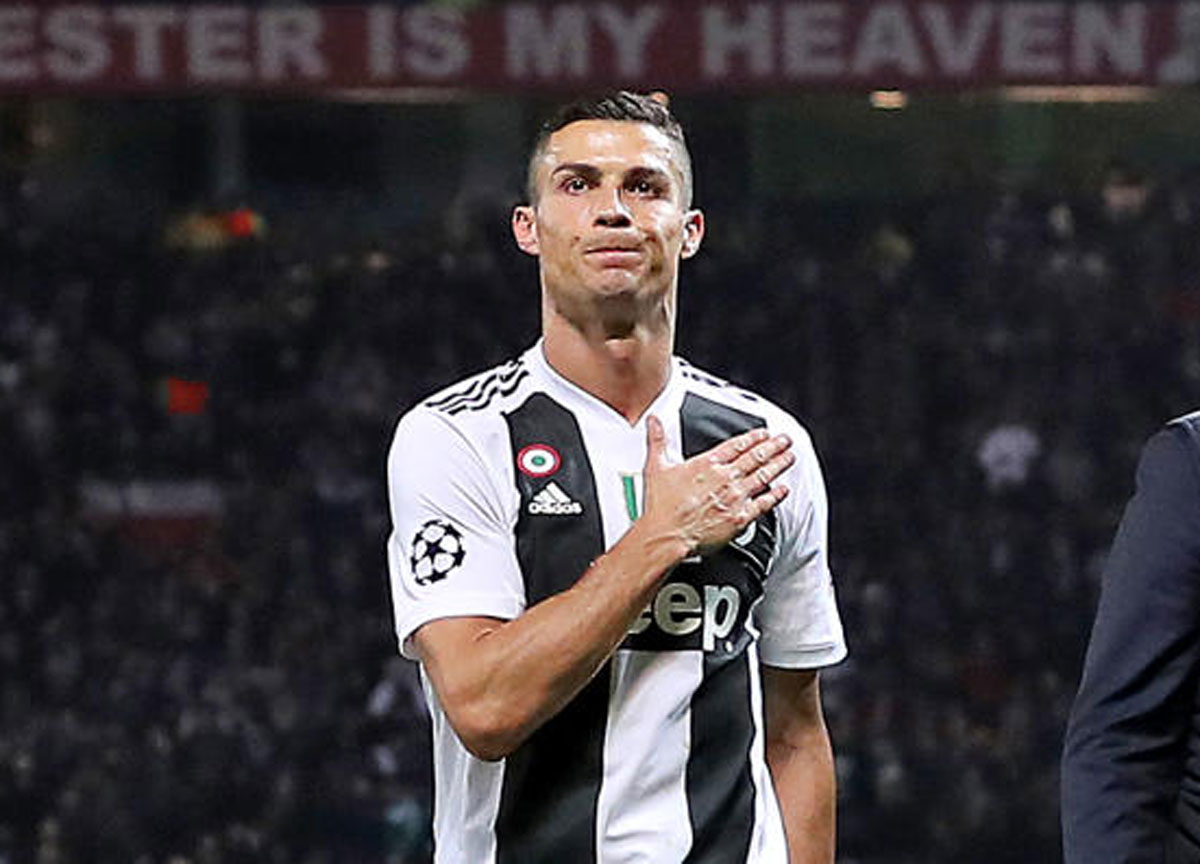 Juve, Ronaldo to Manchester United for 15 million. But the operation costs the Juventus club a good 14 million

There Juventus reached an agreement with the Manchester United for the definitive sale of Cristiano Ronaldo. The consideration? 15 million euros, payable in five years.

However, these 15 million will be able to increase, during the duration of the sports performance contract of the Portuguese, by an amount not exceeding 8 million upon the achievement of specific objectives. This is what a note from Juventus club.

This operation, the note continues, will generate a negative economic impact on the 2020/2021 financial year of € 14 million, due to the adjustment of the net book value of the player’s registration rights.

Great return for Moise Kean, the Juventus has in fact made official the engagement of the 2000-born striker who grew up in the Juventus youth academy.

There Juventus has reached an agreement with theEverton for the “acquisition, on a temporary basis until 30 June 2023, of the player’s registration rights Moise Bioty Kean against a consideration of 7 million, of which 3 for the 2021/2022 football season and 4 million for the 2022/2023 football season “.

The agreement provides for the obligation on the part of Juventus to definitively acquire the player’s right to sports performance upon achieving certain sports objectives during the 2022/2023 season. “The consideration agreed for the definitive acquisition is 28 million euros, payable in three years. In addition, cumulative bonuses of up to 3 million are envisaged for the achievement of further sporting objectives”.

Ukrainian general needed missiles to strike in the Urals

Net payments to Brussels: ammunition for the EU skeptics