Juve, Rabiot towards the return. He will be available for Empoli. And Loca … 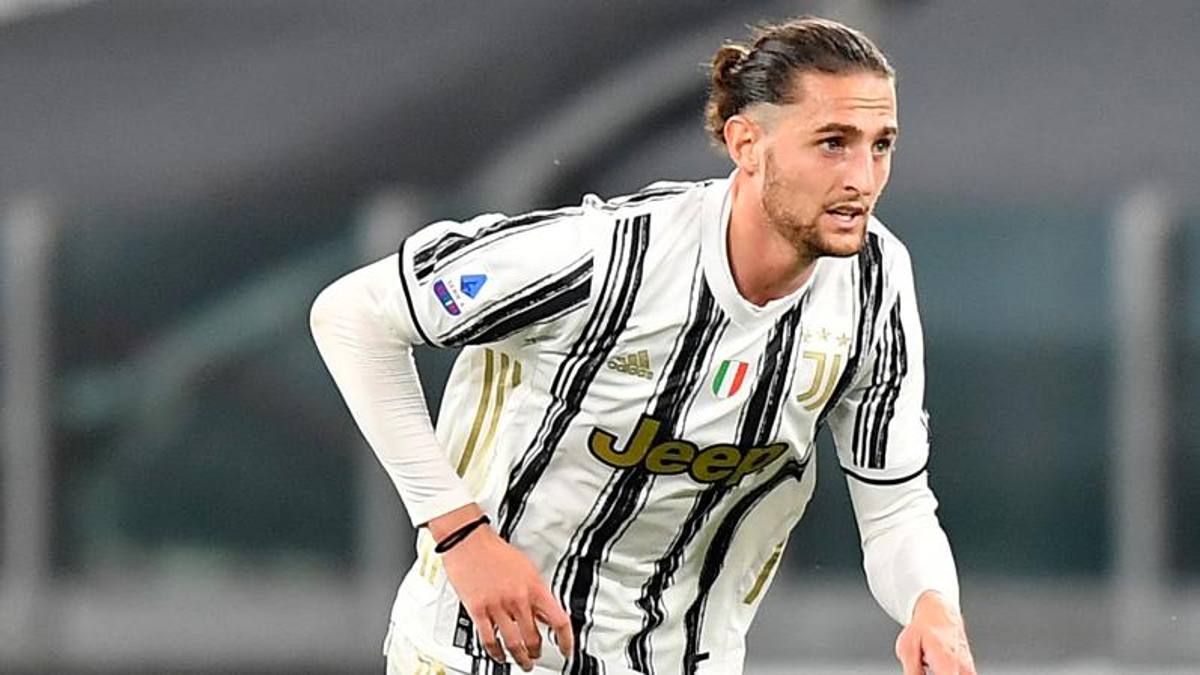 Tomorrow the team resumes training, and the Frenchman, who has recovered from his injury, will also be at Continassa. Saturday space in Locatelli?

The first good news of the week for Max Allegri is the recovery of Adrien Rabiot: the French midfielder will return to the group tomorrow when training resumes and will be available for Juve-Empoli. He will not yet be at the top of his athletic condition to guarantee a long playing time, obviously, but this is the second return to the median, considering that the technician from Livorno (excluding market news) will also be able to count on McKennie, unavailable in Udine due to disqualification.

Adrien is one of the players in the current squad who most intrigues Max, in the idea of ​​proposing a three-man midfield that can include a midfielder for insertion. The Frenchman has already grown a lot in this respect last season with Pirlo, with Allegri he is a candidate to make the definitive leap in quality. In the pre-season he was forced to watch from the pits due to a low-grade muscle injury to the rectus femoris in his left thigh, but is now ready to get back on track and slowly recover his starting place. Meanwhile, Bernardeschi established himself in that area of ​​the pitch, showing good qualities to play as a mezzala: a successful experiment.

In view of Empoli, Allegri will also be able to count on a Locatelli in a better condition. “He worked little – explained Max on the eve of Udinese-Juventus -. He will be at the top when he returns from the national break ”. Who knows, however, that in the meantime the 1998 class can guarantee at least fifty-sixty minutes, and therefore play his cards to make his debut at the Stadium in the black and white jersey from the first minute. Also because, despite the experiments in the new role of play go ahead, Ramsey in front of the defense still convinces little.