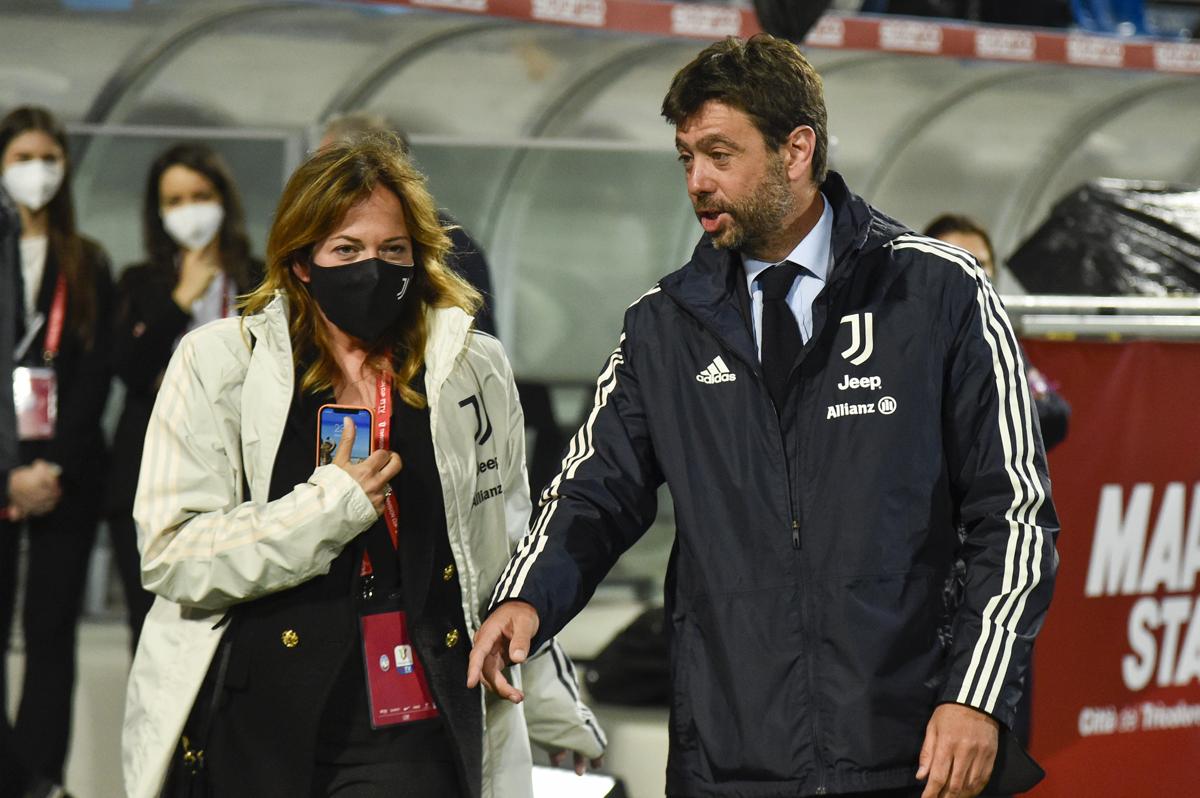 From the time of the appointment of Maurizio Arrivabene new CEO of Juventus it was immediately known that it would take a lot of money to heal a compromised situation largely from Covid, but also from constant increase in the amount of wages without this translating in prestigious victories on a continental level.

From this point of view, the advent of Cristiano Ronaldo it was a real one earthquake in Juventus’ accounts: 31 million euros net, almost double to shell out for the Old lady. P.for accuracy, each year of the Portuguese phenomenon costs 54.24 million. Plus 105 million paid to Real Madrid. I am over 310 million euros, which would have been the basis of the divorce between the then CEO Giuseppe Marotta and Juventus.

As it happens, they are 400 million in capital increase (the second in two years) that the company of the Agnelli family will have to put on the plate. Not all “fault” of Ronaldo, God forbid, but certainly his weight is felt. No particular surprise so far. The October 29 the shareholders’ meeting will sanction the budget requirements and the acceptance of the offer.

But there is a small detail that has not escaped: Exor already in the next few days, therefore at least two months in advance, will pay an advance of 75 million compared to the pro-quota that should touch them, that is about 255 millions. The note issued by the company speaks of a necessary operation “in order to strengthen the equity and financial structure of the company pending the execution of the capital increase “. But it is natural that this cannot be the only way. To ask the property for some sort of advance is why the funds need a quick injection of liquidity.