Juve-Dybala, in the folds of the first meeting: new atmosphere, new confidence 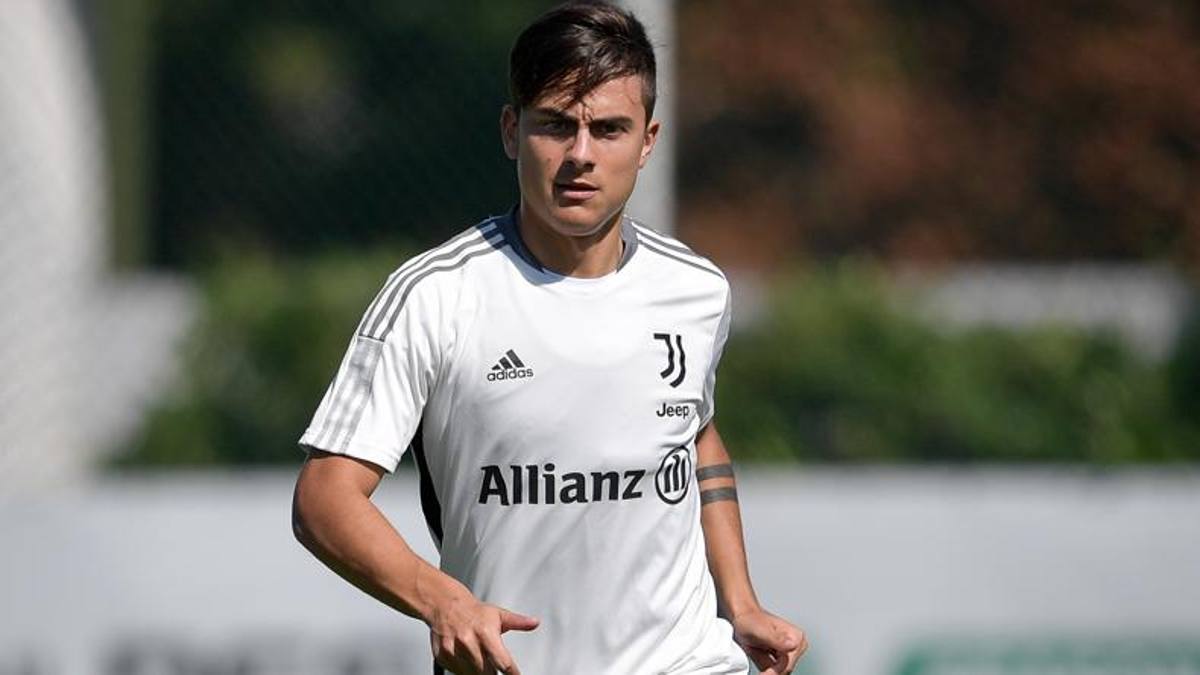 Club and player in agreement: Paulo man of the Juventus future. Agent Antun, Cherubini and Arrivabene will talk about figures and duration next week

Paulo wants to sign the contract of a lifetime, which will take him to the end of his career and to the top of the club’s rankings. Juve want to put him at the center of the project, immediately and even more so in a year, when Ronaldo is likely to leave. They said so. And the rest are details, the romantics would say. In reality, the “details” are not so irrelevant: rather central things remain to be defined such as engagement and duration of the renewal. But yesterday there was no talk of it: yesterday it was time for intentions, for reassurance on the will to continue and build together. And the two sides found themselves in harmony, on the same wavelength, which was already found at the beginning of the summer, after a couple of years in which the things that divided Paulo Dybala and Juventus were more than those that united them.

The contacts between Jorge Antun, Joya’s agent, and the Juventus management were interrupted over eight months ago. They resumed yesterday, in the morning, less than 11 months from the expiration of the bond, less than 5 from the time when Dybala could sign for others. Four participants in the meeting: for the player in addition to Antun there was Carlo Novel, who takes care of the sponsorships of the Argentine; for the club the head of the sports area Federico Cherubini and the vice president Pavel Nedved. It was Cherubini’s first meeting with the player’s representatives: the last time there was talk of “in charge” renewal there was Paratici. The new manager, in addition to exposing the club’s desire to build the future around the 10th, presented the new economic philosophy and the new needs. The pandemic has forced shareholders to recapitalize and now the attention to balance sheets and the sustainability of expenses, on which the parent company itself has more than one eye, has grown. A real issue that probably also prepares the field for an offer that will inevitably be lower than that on which we discussed before the pandemic: then we reasoned on a figure that could reach 12 million, now the “psychological threshold” seems to be that of 10 and it is not certain that it will be reached in a first offer.

But, as mentioned, it will only be discussed in the next meeting, which will be in the middle of next week (or just beyond): a date already set is not yet there, also because when it comes to the “hard” of the issues for Juventus it should there is also the CEO Maurizio Arrivabene. Then we will also talk about the duration of the contract, another sensitive issue not yet dealt with: once he has married the Juventus project Paulo would like to do it for the longest possible time, also as a confirmation of the investment of “trust” of the club. Adding four years to the current contract would take him to June 2026, when he will be 32 (almost 33), 11 of which spent in Turin. Juve may want to link its “new” cycle to that of Allegri, expiring in 2025, but the parties will have the opportunity to discuss it. Maybe already in a few days, even if the renewal may need more time to materialize, due to technical needs (many details) and the desire of the club to first have an overall picture of the summer market. For now, the certainty is that the landscape has changed: from the near sales to United and Tottenham, from the great distance with Paratici and Nedved to the new climate. In recent months / weeks there has been no shortage of clubs that more or less directly asked for information on the player’s links and future. Atletico Madrid, Bayern, Barcelona but also Inter (Marotta also tried to insert it in a never started negotiations for Icardi) received the same answer: Paulo wants to be at the center of Juve. Seems like a good basis for renewing the marriage. 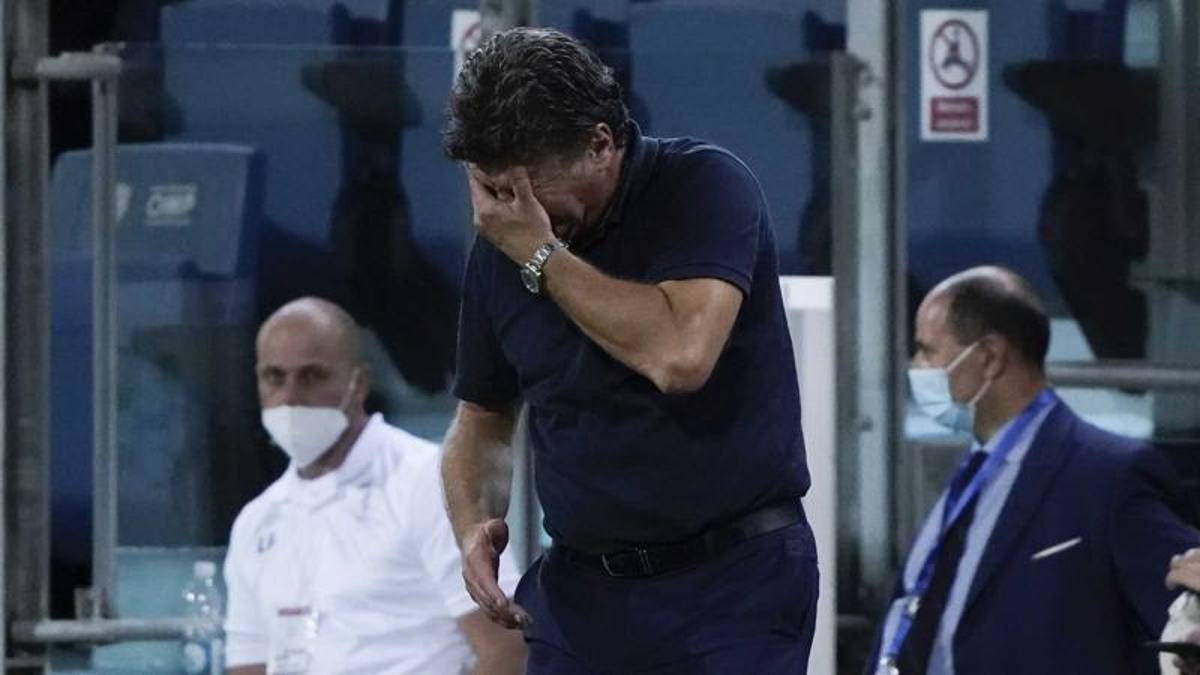